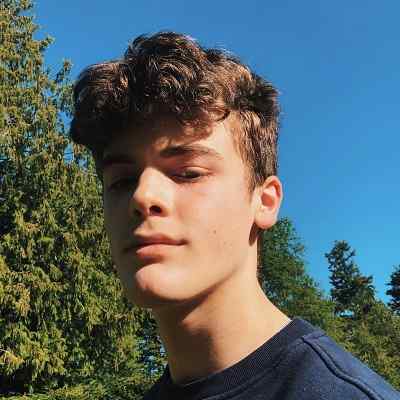 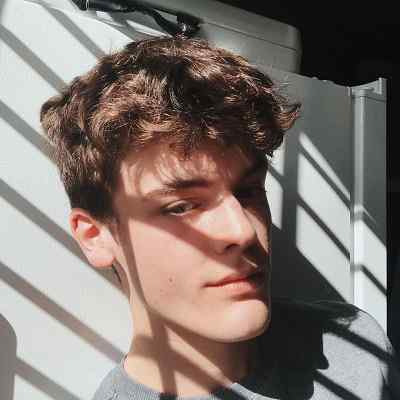 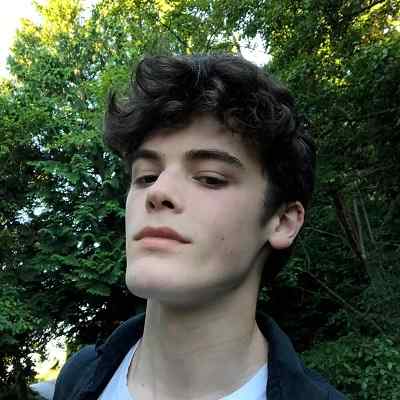 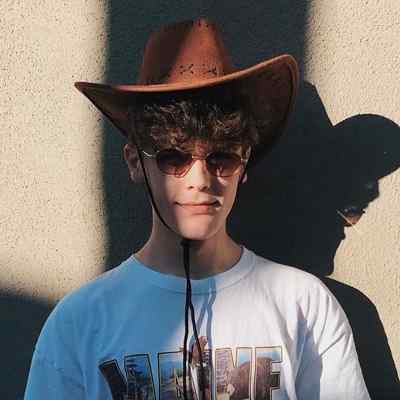 Duncan Joseph is a popular American TikTok star. Duncan Joseph is a TikTok star who is best recognized for his comedy content often related to ‘The Sims’. Also, he is popular for developing different characters and sharing his videos with millions of his fans and followers on the app.

Duncan Joseph was born in Seattle, Washington, USA, on November 7, 2002. His horoscope is Scorpio and he is 18 years old. He holds American nationality.

The name and information regarding his parents are not available at the moment. However, he has a younger sister who is an equestrian and an older brother who is a music producer. And, his grandfather was an Olympic ice skater. Other than this, no information related to his other family members such as his cousins and others is available until now. Moreover, he was born with a number of health problems including asthma and a multitude of allergies.

Regarding his educational background and qualification, the name of the educational institutions he attended or is attending is unknown. And considering Joseph’s age, he must have just graduated high school or must be still attending it unless he is a dropout. Moreover, it is known that he was active in theatre in high school. 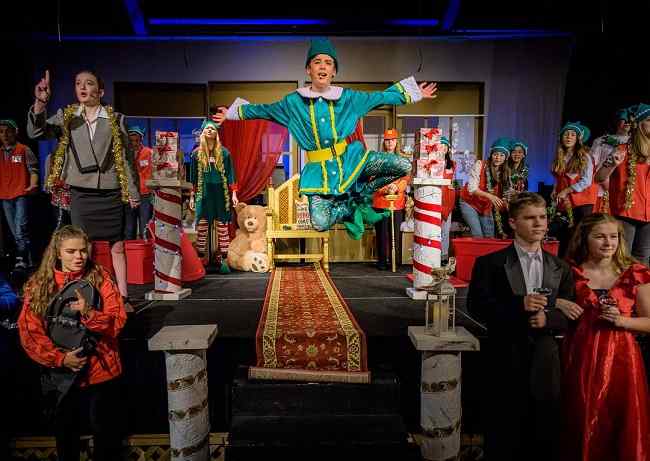 Caption: Duncan Joseph during a play in his scholl when he was younger (Source: Instagram)

Duncan Joseph began posting through TikTok in April of 2019. He owns the TikTok account under the name “duncanyounot “. Likewise, he started going viral shortly after when a video of him trying to eat a snack earned over 60K views in a short period of time. He shares lip-sync, dance, fashion, pov, dialogues, stories, acting, funny, and many other kinds of videos on his TikTok page.

He has also shared a duet featuring Jason Nash and Trisha Paytas through his TikTok in June of 2019. They are also popular TikTok and social media personalities. He has shared 655 videos and has garnered altogether 195.2M likes until now. And the videos he shares on TikTok are very funny, interesting, entertaining, and worth watching as well. Also, all of his TikTok videos do get a lot of views, likes, as well as comments. Moreover, he often shares his acting videos on his account.

Ducan Joseph owns an Instagram account under the name “duncanyounot”. He has shared 45 pots until now on his Instagram page. Likewise, his Instagram posts are beautiful, attractive, and eye-catching. He is really popular with his cute looks, beautiful smile, attractive face, and jawline, and fashion and lifestyle as well. Moreover, he also traveled to Mount Rainier National Park and shared photos from the excursion through his Instagram in July of 2019.

Furthermore, Joseph is also active on Youtube. He owns a Youtube channel under the name “Duncanyounot”. He launched his channel on November 15, 2019, and has accumulated altogether 199,789 views to date. However, he has only shared 3 videos until now on his channel. The first video he posted was in July 2020 and since then, he has shared 2 videos after the first one. 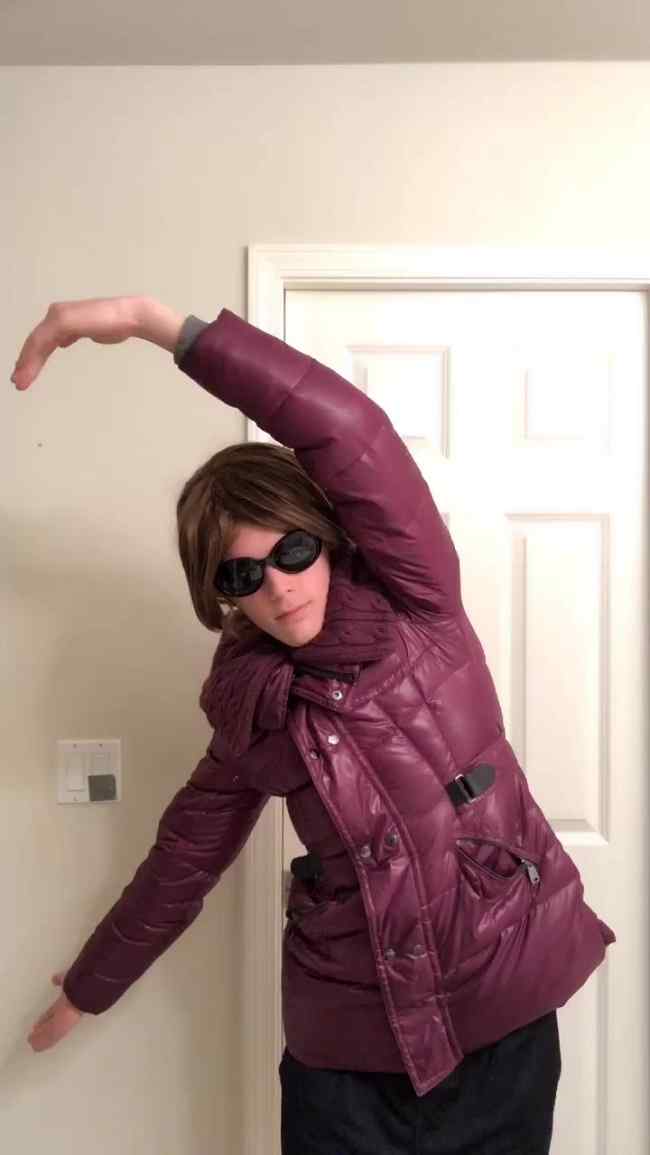 Duncan Joseph is possibly single at the moment and seems to be more focused on his career and TikTok rather than being in a relationship. Or maybe he wants to keep his personal and love life private and wants to keep it away from the social world. Also, focusing on his past relationships, no information is available as of now. So, we can pretty much assume that either Joseph has never been in a relationship or has a good job in keeping it a secret and away from the limelight.

He has a height of 5 feet 8 inches and his weight is 60 Kg. However, the body measurements of him such as his chest size, waist size, hip size, bicep size, and any other sizes are not known as all of those are still under review. Moreover, he has brown hair as well as brown eyes. Likewise, he is very handsome and attractive as well. 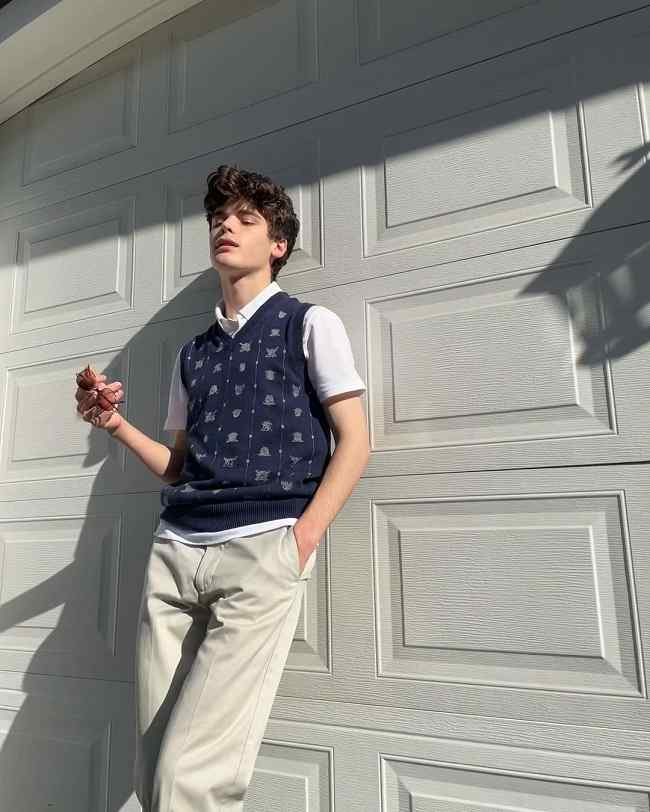 Duncan is pretty much active on all of his social accounts. He has garnered 3.2 million followers on TikTok and 139K followers on Instagram. Likewise, he has mustered 43.7K subscribers on Youtube.

Talking about his earnings and income, his main income source is TikTok but his net worth is unknown. He wants to keep this information private as well and not reveal it to the public.