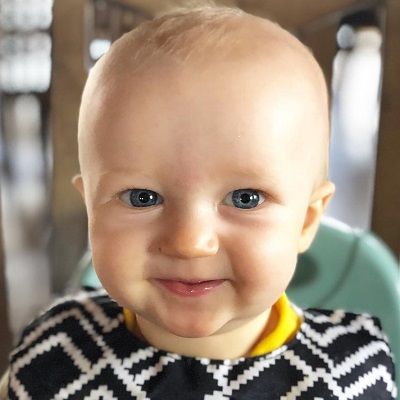 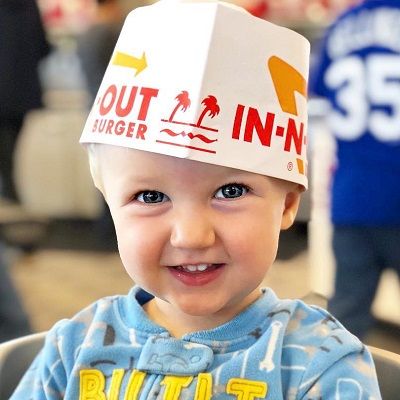 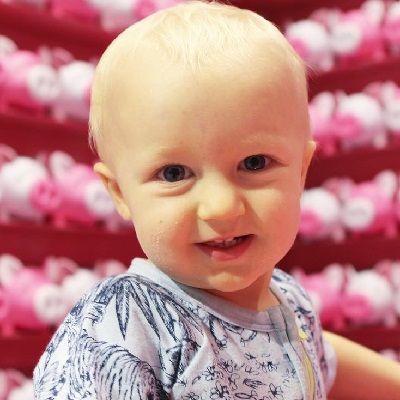 Duncan Ballinger is 5 years old. He was born on May 12, 2017, at 8:52 pm in California, the United States under the astrological sign Taurus. He was 8lbs and 21 inches while he was born. His mother’s name is Jessica and his father’s name is Chris Ballinger. Likewise, his father Chris is a magician, video blogger, and social media personality. And his mother Jessica has gained fame as an Instagram sensation.

Further, he has four siblings. Likewise, he has three older siblings, a sister named Bailey and two brothers, Jacob and Parker. He is the fourth kid of the Ballinger family and has a younger brother named Luke. All of the siblings along with the parents are YouTube stars. The family runs a YouTube channel under the name Ballinger Family. 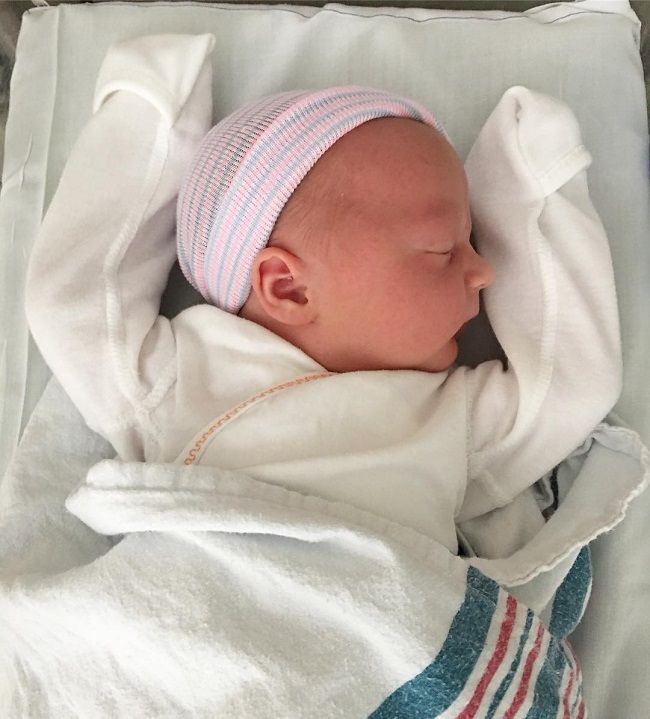 Duncan Ballinger got into the YouTube world being a part of the Ballinger Family. Even before his birth, his parents posted the video ‘Pregnancy Announcement,’ uploading that they were expecting their fourth child together. The video got published on October 26, 2016, and has amassed over 404k views.

Since then, his parents started posting numerous other interesting videos, sharing their marvelous journey throughout different phases of the pregnancy. Some of such videos include ‘Mommy’s PREGNANT! – Family Reacts to New Baby,’ ‘Baby’s First Kicks!?,’ ‘Listening to Baby’s Heartbeat at Home!!! 13 weeks,’ ‘Baby Name Reveal – Ballinger Family,’ ‘Crazy Baby Kicks in Mommy’s Pregnant Tummy!’, and so on.

After his birth, the Ballinger family uploaded the video ‘Welcome Duncan Ballinger! (Birth Vlog) Best Mother’s Day Ever!!!.’ The video shares the first glimpse of the little bundle of joy and his debut on the family YouTube channel. Published on May 14, 2017, has so far earned over 1.3 million views. His parents Jessica and Chris talked that Jessica had had a normal delivery. Also, they notified their fans that due to the legal policies of the hospital, they were not allowed to film the birth. 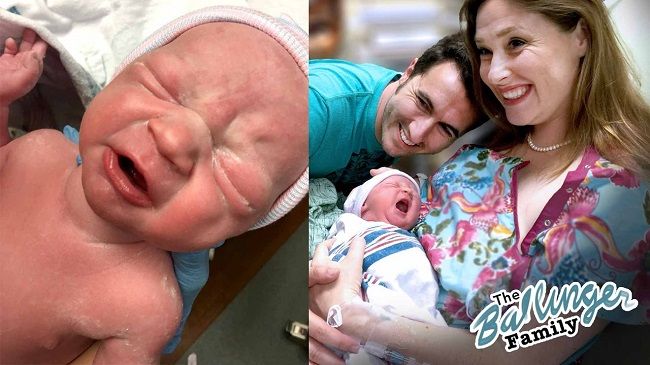 With time, he has won hearts featuring numerous other delightful videos posted by his parents. Some of these on the channel include ‘Bringing Baby Home From the Hospital!,’ ‘Baby’s First Bath!!!,’ ‘Baby’s First Trip to Disneyland!, ’ ‘Duncan’s 2-Year-Old BIRTHDAY SPECIAL!,’ and ‘Baby Doctor Appointment – A Big Day!’ ‘Newborn Baby Umbilical Cord Falls Off ~ Brand New Belly Button!.’ These videos have garnered hundreds of thousands of views.

The Ballinger family channel, which has been effective in Duncan’s sudden rise as a ‘YouTube’ star, was started on January 7, 2013. This channel features adorable family videos including all members of the family. The family channel has currently earned more than 1.43 million subscribers and a whopping count of over 487 million views, as of May 2020.

In the coming future, he might surely be a famous YouTube star following the footstep of his parents and other elder siblings.

Being just three years old kid, Duncan Ballinger has got good fame on the YouTube world. He has also contributed a good amount of money to his family YouTube channel’s earnings. He is living a good and healthy lifestyle lavishly along with his siblings and parents.

Speaking on Ballinger Family YouTube channel statics, the channel has uploaded 1,338 videos which all together add up to more than 468.8 million views. It creates on average 14 new videos every month. Therefore, the channel has a net worth of $638,000 dollars as of July 2022.

Duncan Ballinger is too young for any kind of relationship currently. However, growing up young he will be surely dating a beautiful girl in the future. Talking about his parent’s love story, the duo Jessica and Chris were high-school sweethearts. They started dating each other for around 5 years before getting married on June 19, 2004. 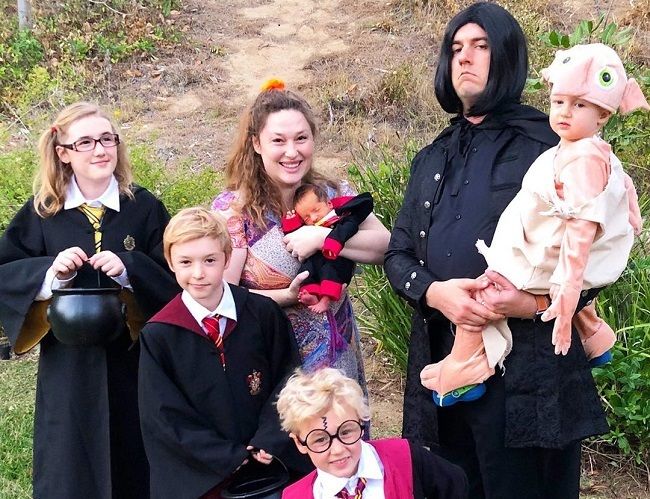 Caption: Duncan Ballinger posing on the arm of father along with his family on Halloween look (Source: Instagram)

His father has even written a bestselling book with his aunt Colleen Ballinger (aka Miranda Sings). Likewise, his aunt Colleen is a comedian, actor, singer, writer, and “YouTuber.” He also has another aunt named Rachel Ballinger, who is also a famous YouTube star.

Likewise, he has blonde hair color and has a pair of attractive dark blue eyes.

As Duncan Ballinger was just three years old, he does not have his personal official account. But he often got featured on family social media handles like Instagram, YouTube, and so on. His family YouTube channel Ballinger Family has garnered almost 1.48 million subscribers.