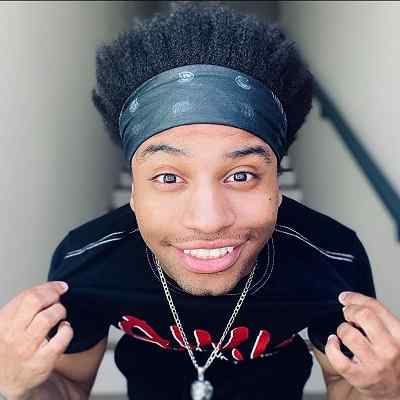 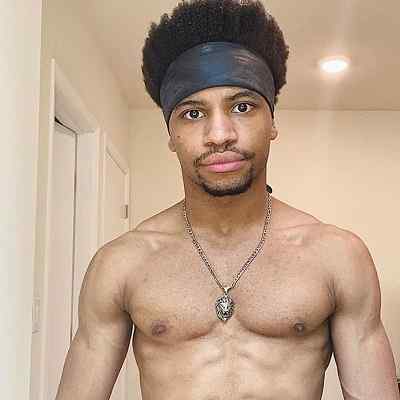 Du-Shaunt Stegall was born in Wichita, Kansas, USA, on September 2, 1994. He is 26 years old and is under the birth sign, Virgo. He holds the American nationality.

Stegall’s father’s name is Cali Stegall and his mother’s name is Sabrina Brooks. Other than this, no information regarding his other family members such as his siblings is not available at the moment. Also, it seems as if he likes to keep his family and personal life private and away from the limelight and the social media world.

Dushaunt has been practicing Taekwondo since the age of two. And he has stated that his dancing ability has immensely helped his training. In the year 2006, he and his father moved to Las Vegas, where he could pursue his love for dancing. Subsequently, he enrolled at the prestigious Las Vegas Academy of Arts and spent the next two years honing his craft. And, while Stegall stayed in Las Vegas for the most part of the year with his father, he spent the holidays and the summer with his mother in Peoria, Illinois. 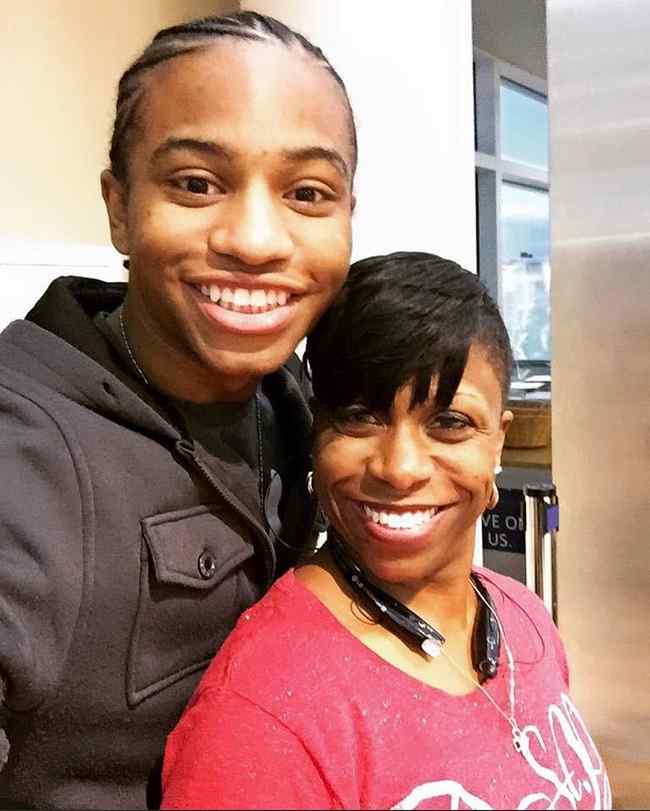 Caption: Du-Shaunt Stegall along with his mother (Source: Instagram)

Du-Shaunt Stegall participated in “So You Think You Can Dance” which an American reality TV dance competition show that has been airing on Fox since 2005. The show has broadcast 14 seasons to date. Likewise, in the 10th season of the show, Nigel Lythgoe and Mary Murphy returned as permanent judges and Cat Deeley as the presenter.

Dushaunt was the first contestant of the season to give an audition. He performed before Lythgoe, Murphy, and guest judge Jesse Tyler Ferguson on 22 March 2013 at the Orpheum Theatre in Los Angeles, California. He also received “Yes” votes from all three judges and proceeded to the Las Vegas Week with the other 32 dancers. Stegall then continued to perform spectacularly and was eventually selected among the 20 finalists as well.

And, in the episode ‘Meet the Top 20’, that aired on 18 June, Fik-Shun performed a hip-hop routine set to T.I.’s “Ball” along with Mariah Spears. Then, in the first week, he did a contemporary routine set to The Valerie Project’s “Elsa”. Likewise, in the subsequent weeks, he found himself only once in the bottom four. Moreover, in the final episode, Fik-Shun, and Amy Yakima were crowned the male and female winners of the season, with fellow contestants Aaron Turner and Jasmine Harper being the respective runner-ups.

Dushaunt made one appearance in the following season, in the episode, “Top 6 Perform + Elimination”. He then again returned in the year 2017, in the 14th season of the show, for two episodes, “Academy Week: No. 1” and “Academy Week: No. 2”. Besides “So You Think You Can Dance”, Stegall also appeared in the inaugural season of NBC’s “World of Dance”, but was eventually eliminated. 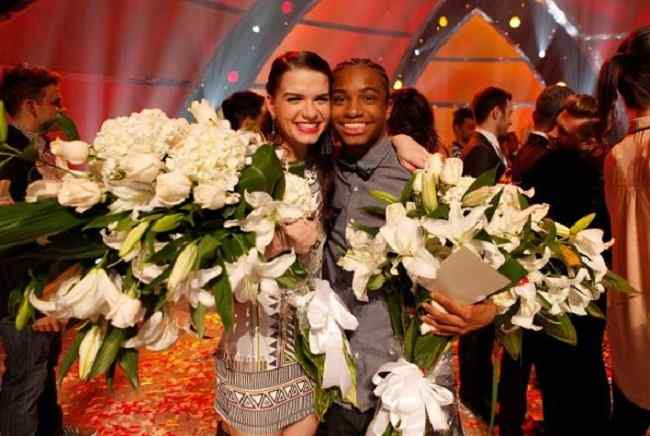 Caption: Fik-Shun, and Amy Yakima winning the “So You Think You Can Dance” competition (Source: Google)

Furthermore, Dushaunt has been a guest on “AXE Live” in the year 2013 and “The Ellen DeGeneres Show” in the year 2013. Likewise, his first acting credit is the dance drama series “Making Moves” which was released in the year 2016. He then made a cinematic debut in Angela Tucker’s family drama “All Styles”. Moreover, he also starred in “Player Won: Welcome to Oz” in the year 2019.

Stegall is active on other social media platforms as well such as Instagram, TikTok, and Twitter. He has shared 2348 posts until now on his Instagram page. Most of his posts on his Instagram page are of him dancing. Also, in TikTok, he mostly shares his dance videos as dance is his forte. Likewise, Dushaunt has accumulated altogether 3.1M likes on his TikTok page. Further, he draws inspiration from dancer Phillip Chbeeb.

Dushaunt Stegall is possibly single at the moment. He seems to be more focused on his career rather than being in any kind of romantic relationship. Talking about his past relationships, he was in a relationship with Cassidy Payne. Cassidy is a 2013 DCHS graduate who was on the dance team during her high school tenure. Likewise, Payne met Fik-Shun while attending a live airing of “So You Think You Can Dance” in which he was an all-star on the show.

The couple used to share a lot of pictures and dance videos with each other on their respective social accounts. However, they broke up and are no longer in touch with each other. Moreover, Stegall does have girl-friends and posts a lot of his dance videos along with them.

Dushaunt has a height of 5 feet 7 inches but his weight is not available at the moment. Similarly, his other body measurements such as chest size, waist size, and hip size are also not available until now. And all of those measurements are still under review. Moreover, he has black hair and dark brown eyes. 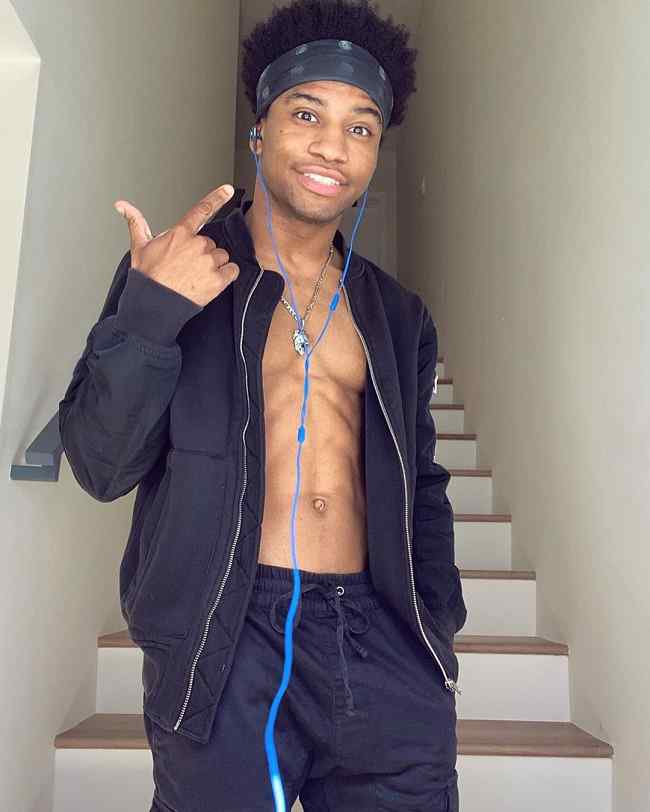 Stegall is pretty active on all of his social accounts. He has mustered 1.7 million followers on Instagram and 1.3K followers on Twitter. Likewise, he has garnered 508K followers on TikTok and is popular on it as well.

Focusing on his earnings and income, he has a net worth of $200K as per Marriesbiography. His main income source is his career in dancing.