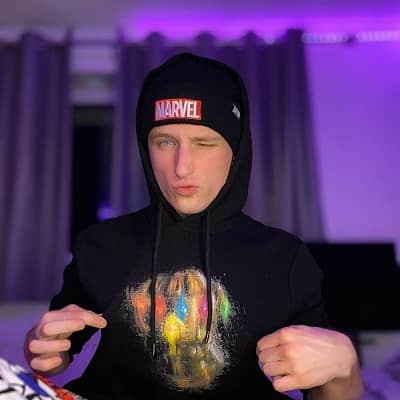 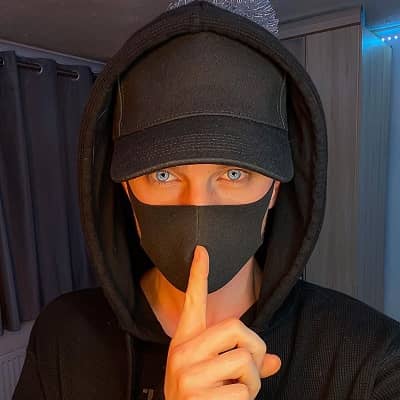 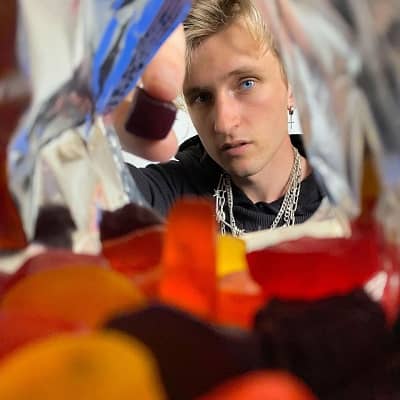 Dsp1994 is a British social media personality, model, and aspiring photographer. Dsp1994 is primarily a Tiktok content creator who mostly creates interesting POVs and duets with other Tiktok stars.

Dsp1994as born on 23 September 1994 and he is currently 26 years old. He hails from Plymouth, Devon, southwest England, and his zodiac sign is Libra. Talking about his family, he has an older sister. Other than this, he has not shared information regarding his parents and other family details. Likewise, his first name is David.

He has yet to share insights into his educational journey. But considering his age, we can assume that He might be a university graduate unless he decided to take a break or discontinue his studies to rather focus on his professional career. 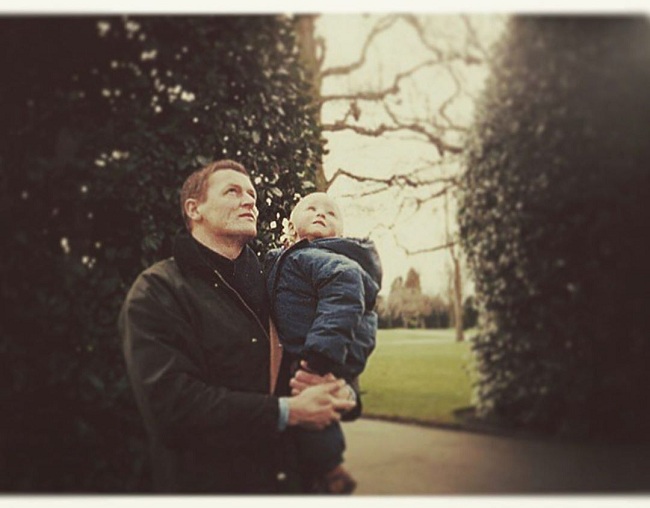 Caption: Dsp1994 captured with his father in a childhood photograph. Source: Instagram

Professionally, Dsp1994 is a social media personality, model, and aspiring photographer. He is primarily a video creator well known for his comedy and lip-sync videos on the platform TikTok. He has earned more than 380,000 fans.

Likewise, he began practicing martial arts at the young age of seven years. He then competed in events such as the ITF Nationals in the year 2016. He lived in the Maldives for a period and also taught scuba diving. Similarly, he surpassed the 5 million heart milestone on TikTok in February of 2019. He is also popular as Hocaspocas94 on Snapchat and as DSP.1994 on Instagram.

He signed with the management company Fanbytes and the modeling agency Models Direct.  Previously, he and his ex-lover Rhia made a video together called “I Got It” which featured the Ariana Grande song “7 Rings.” 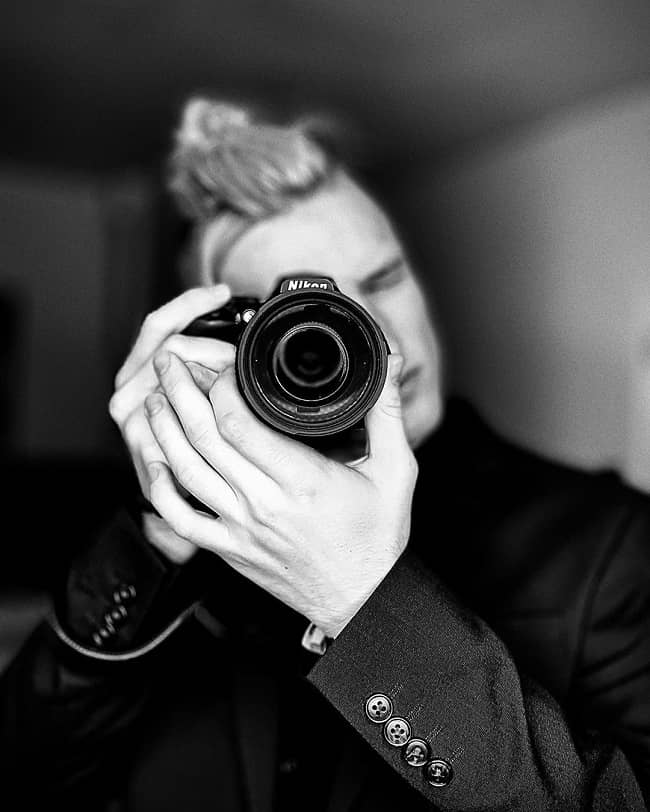 Caption: Dsp1994 captured while working on his photography. Source: Instagram

Furthermore, on his Tiktok account, he creates a lot of interesting and relatable POVs. On his 26th birthday, he uploaded several videos to his Tiktok account and captioned one of them as “I was only just starting to be excepting of being in my 20’s.. now I’m on the path to 30?!”.

He has also collaborated with several other Tiktok content creators to make his videos more entertaining. He has done split-screen duets with @benjaminconnor91 (Benjamin Connor) and with @mellonballer (Ash) to the original sound Almost there by Lily. He has also tagged a few Tiktok stars on his videos and some of them are @nancy_becs and @holsbabex (Hollie) among many others. 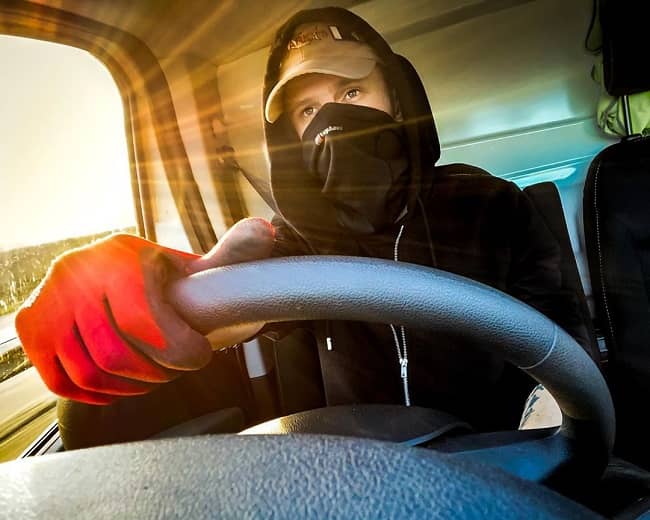 At present, Dsp1994 seems to be single. But previously was in a relationship with Rhia Official until late 2019. They often appeared on each other’s social media accounts when they were together.

But at present, he has not shared any social media posts that might indicate his current relationship status and affairs. Moreover, he has maintained a clean public profile that is away from rumors, scandals, and controversies that might hamper his professional career and personal life.

Sadly, there is no information regarding Dsp1994’s body measurement details. The Tiktoker’s height, weight, chest-waist-hip measures, biceps, dress size, shoe size, etc are all unavailable at the moment.

Similarly, he has beautiful ocean blue eyes and blonde hair color. He has also shared several glow-up videos on his Tiktok account where we can clearly see amazing changes in recent photos and videos compared to photos from a year ago. He also flaunts a beautiful tattoo in his left chest. 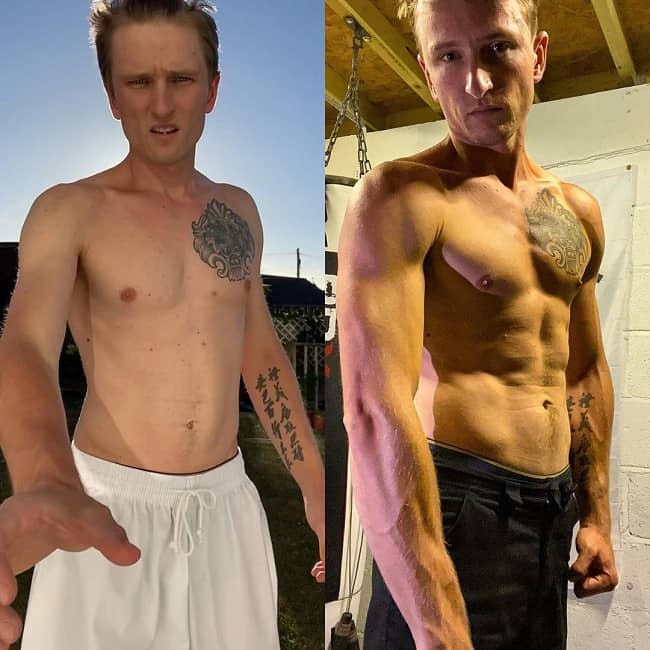 Caption: Dsp1994 sharing his before and after work-out change. Source: Instagram

Dsp1994 is available on Instagram under the username @dsp.1994. This account boasts 24 posts shares and 17k followers at the time of writing this biography. Likewise, he goes by @dsp1994 on Tiktok. This account boasts 386.9K followers and over 22.8 million likes as of September 2020. We can also contact him at [email protected] for more inquiries.