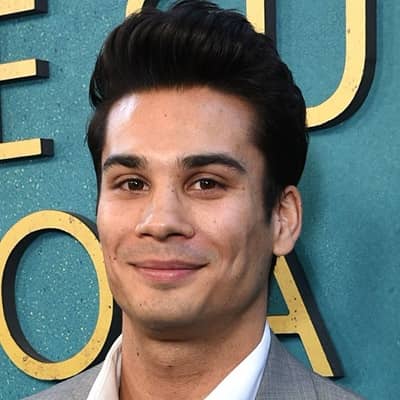 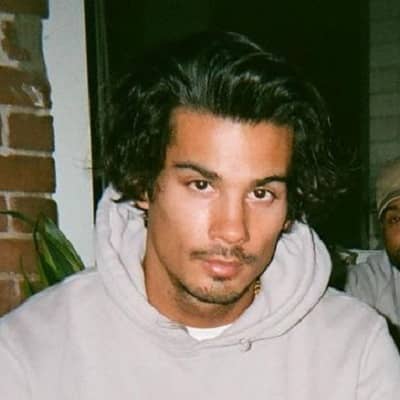 Drew Ray Tanner was born in Victoria, British Columbia, Canada on February 12, 1992. The actor’s zodiac sign is Aquarius and he is 29 years old as of 2021. However, his father left him when he was two years old and his mother decided to move to Aldergrove in Fraser Valley, British Columbia. The actor’s mother worked as a teacher and he has also one brother whose identity is not available.

During his childhood, his grandfather performed magic tricks and inspired him to join the entertainment industry. Moreover, his grandfather was a veteran of the Canadian army and organize his family and his friends. At the age of five, he used to be the center of attraction in all the magic shows.

Drew Ray Tanner participated in a local improv group during his eighth and ninth grades. Moreover, he attended Aldergrove Community Secondary School but later transferred to the W J Mouat Secondary School in Abbotsford and played football. During his school, he received the role of John Proctor in a production of The Crucible.

Drew Ray Tanner portrayed John Proctor in his high school performance of The Crucible. After that, he also formed a rap group with a friend during his teenage years. After his high school graduation, the actor turned down a football scholarship and began working at a local tire retreated plant so that he could support himself and travel to Vancouver for auditions.

Then, he auditioned for the roles of Jughead Jones and Reggie Mantle in Riverdale in 2015 but did not receive the roles. He was asked by friends to visit Rocko’s Diner in Mission, British Columbia, in 2016, which is known for its milkshakes and was utilized as a filming site for Riverdale diner scenes. There was a queue of fans around the corner when they arrived, and he had made it his mission to appear on Riverdale. 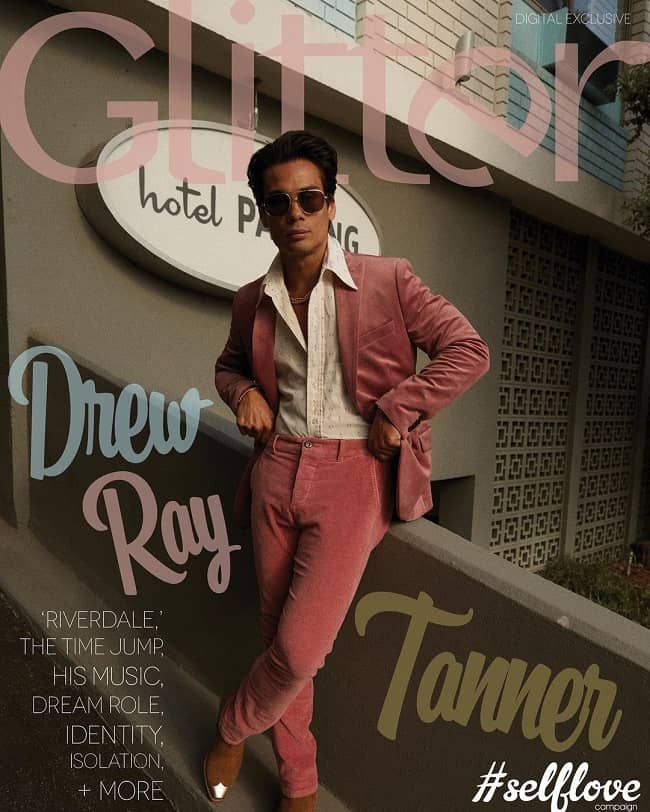 Drew Ray Tanner auditioned for the part of Sweet Pea when the show’s second season began casting. He saw they were also casting for the part of Fangs Fogarty while auditioning and auditioned for Fangs. During season two of Riverdale, which premiered in 2017, he joined the cast as Fangs Fogarty, Kevin Keller’s love interest. He meant to appear in a few episodes but appeared until season four when his character played a vital role.

Moreover, he appeared in series regular for season five of the program which aired in 2021. He founded the band These Girls These Boys with Vanessa Morgan after bonding onset over their mutual love of music. In May 2020, they released their debut song, Sleep When I’m Dead. In 2019, he played the romantic interest of one of the major characters in the Netflix film Work It.

Talking about Drew Ray Tanner’s awards and nominations, he hasn’t won them so far. Furthermore, given the actor’s success and popularity, we may expect him to earn some of them in the coming years.

Drew Ray Tanner has garnered a significant amount of money as an actor, musician, model, and Instagram Personality. According to online sources, the estimated net worth of the actor is around $3 million US dollars. 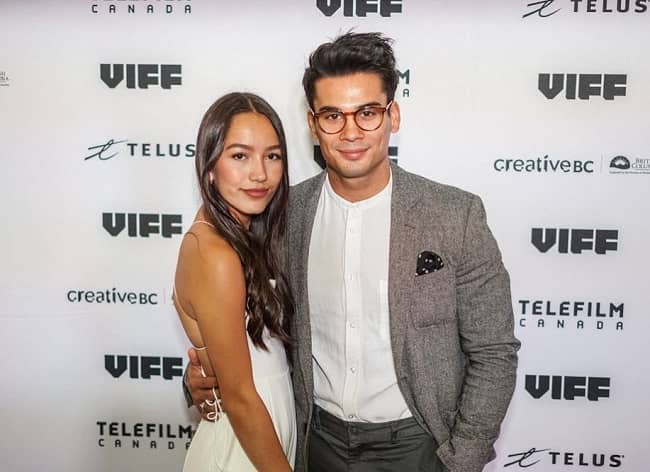 Drew Ray Tanner is multiracial and lived in the COVID-19 epidemic with his co-star Charles Melton. Besides that, there is no further information about the Canadian actor’s other relationship status. Moreover, he is in a relationship with an actress Jasmine Vega.

Talking about Drew Ray Tanner’s rumors and controversy, he’s not a part of them until now. Besides that, the Canadian actor is focusing on his personal life and likes to keep a distance from the rumors and the controversy.

Drew Ray Tanner has brown eyes and brown hair with a height of 5 feet 9 inches and a weight of 70 Kg. Moreover, the Canadian actor has a biceps size of 14 inches and body measurements of 42-28-36 inches. 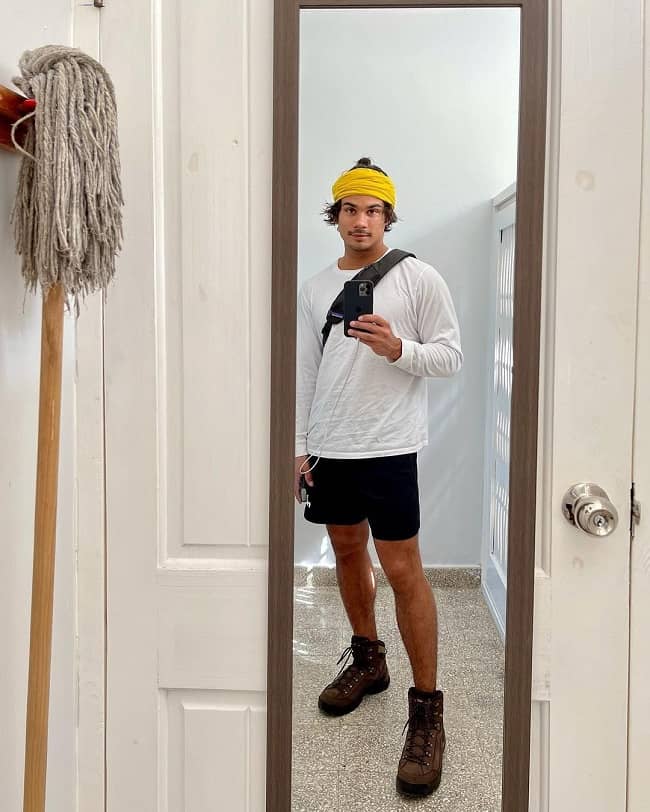