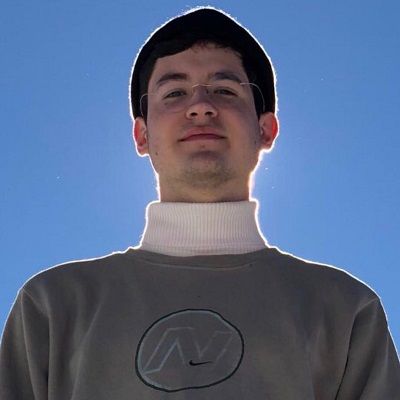 Drew Phillips is a famous comedic Youtuber who is famous for posting comedic videos and challenges to his YouTube channel. Previously Drew Phillips was popular for his Vine account which accumulated over 500k followers before the app was shut down.

Drew Phillips is 24 years old as of 2022. He was born on March 4, 1998, in Texas, the USA under the zodiac sign Pisces. He grew up with his twin sister whose name is Madeline.

She is also a social media star. Likewise, he has also featured her in many of Phillips’ YouTube videos and also posted photos along with his sister and mother on his Instagram handle. His mother’s name is Pam Phillips and his father’s name is Bob. 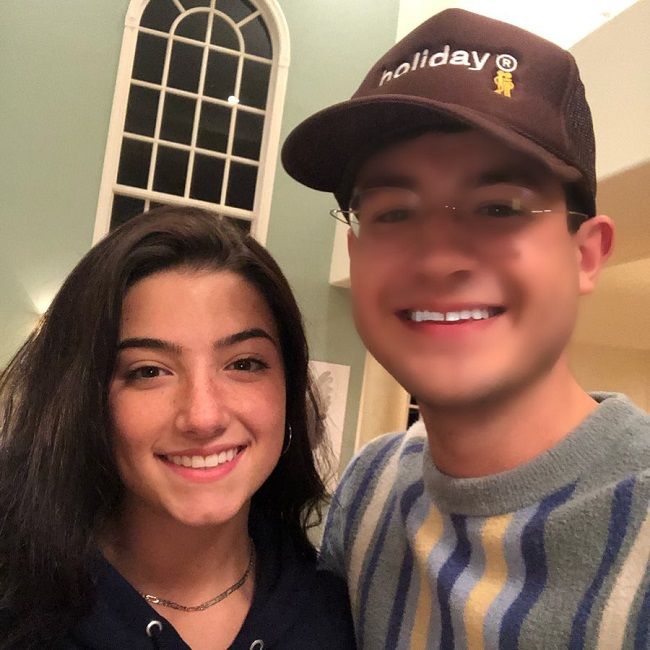 Caption: Drew Phillips posing along with his sister (Source: Instagram)

Likewise, he holds American nationality but his ethnic background is still under review. Moving toward his educational background, he might have already completed high school and might be currently studying at University.

But he has not disclosed nay thing about his educational background.

Talking about Drew Phillips’s professional life, he initiated his social media career through the vine. He first gained fame on the short video sharing app, Vine where he first uploaded his Vine video on March 15, 2013.

Most of his Vine videos featured a cat. He has once also collaborated with fellow Vine sensation, Christian Akridge, on the app. Currently, this app has been shut down but had gained over 500k followers on it.

His comedic content makes people attracted to his social media handles. Likewise, he launched his self-titled YouTube channel on July 23, 2013. However, he started posting Youtube videos only in 2016.

His first debut video was “We Almost Died In A Car Wreck + #QandbAe (Gone Wrong) (Gone Sexual) ” posted on August 10, 2016, which has got 104k views till now. His first video featured himself and his pals, Enya and Tina Woods.

On July 18, 2018, the YouTuber uploaded the video ‘Two witches teach me to skate’, which was much liked by his viewers. This video smashes a hit and garnered 1.2 million views within a short while.

Likewise, the posts comedic memes and fun vlogs on his channel. With time, his channel has reached a moderate level of notoriety.

“best friend gives me a bowl cut,” and many more.

In addition, he has also created an Instagram account where he posts daily lifestyle updates with his comedic touch which has helped him garner more than 395k followers.

He joined Instagram in 2012 and posted his first upload photo along with his sister on June 25, 2012.

Being a social media influencer, Drew Phillips is active on media sites, especially on Instagram and Youtube. On Instagram, he goes by @drewphillips09 handles with more than 403k followers.

Similarly, he has also provided his email id [email protected] for business inquiries.

Speaking up on Drew Phillips’s earnings, he is a rising social media personality who has earned a quite considerable sum of money through his work.

Concerning his Youtube statics, he posted 76 videos which all together add up to more than 17.9 million views now.

He creates on average 2 new videos every month and has estimated earnings/net worth of around 34,000 dollars as of March 2020. Likewise, he is living a good and qualitative lifestyle. Further, he also earns from his additional work as well. 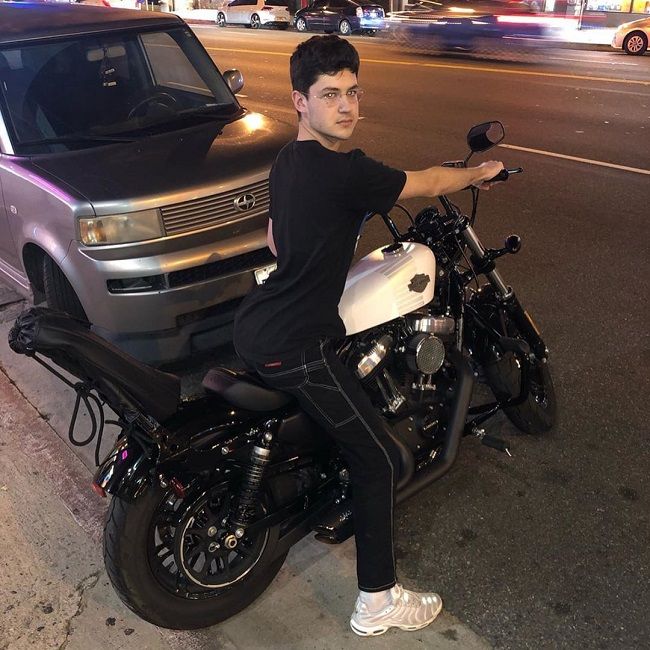 Is Drew Phillips in a relationship? Who is his girlfriend?

However, he keeps on posting comedic content with his imaginary girlfriend. Furthermore, he has not been through any kind of controversial acts and also has maintained a clean profile. 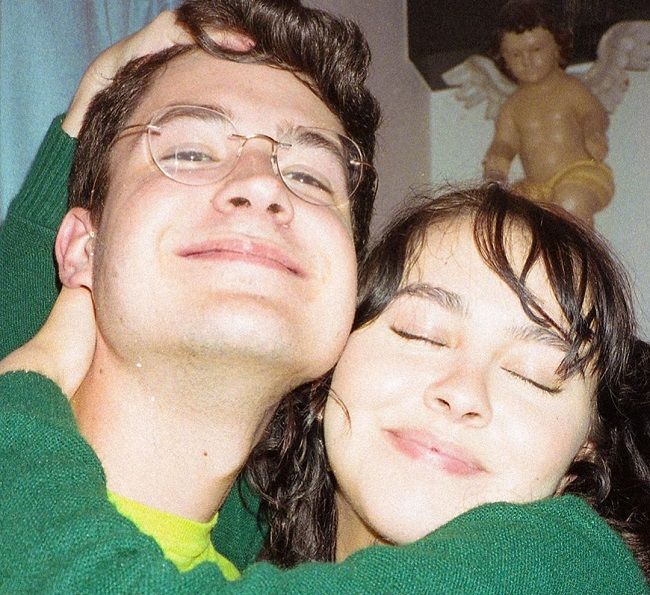 The 22-years-old handsome hunk Drew Phillips has a good and charming personality. He stands at a great height and has a perfect body weight that measures 6 feet height with around 70 kg body weight.

Similarly, he has fit body physique with brown hair and a pair of brown eyes.