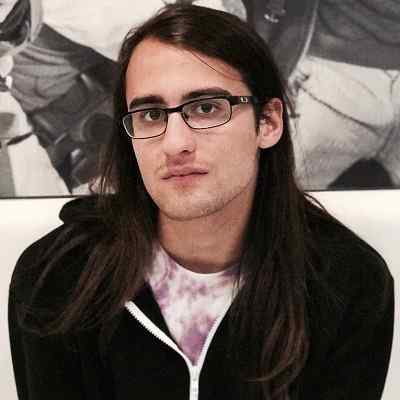 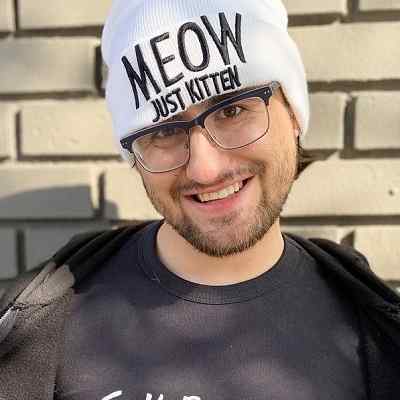 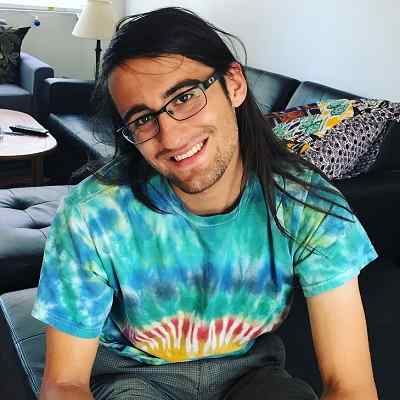 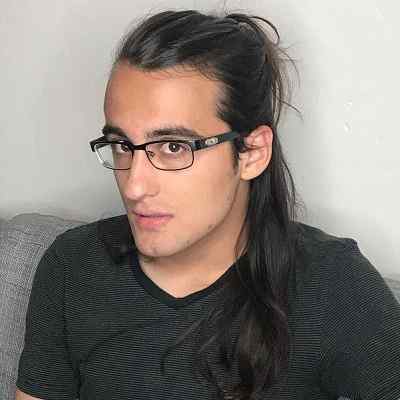 Drew Monson was born on June 26th, 1995, in Modesto, California, USA. Currently, he is 27 years old and his birth sign is Cancer. His father, Mike Monson, is a renowned novelist. He has a sister named Lily Monson. His grandmother, Dorothy Griggs, is often featured in his videos.

She also accompanied him on stage at the 2013 ‘The Valley’s Got Talent. He currently lives in Los Angeles, California. Moreover, Popular YouTuber Shane Dawson is his best friend. He hasn’t shared his educational background with the public. 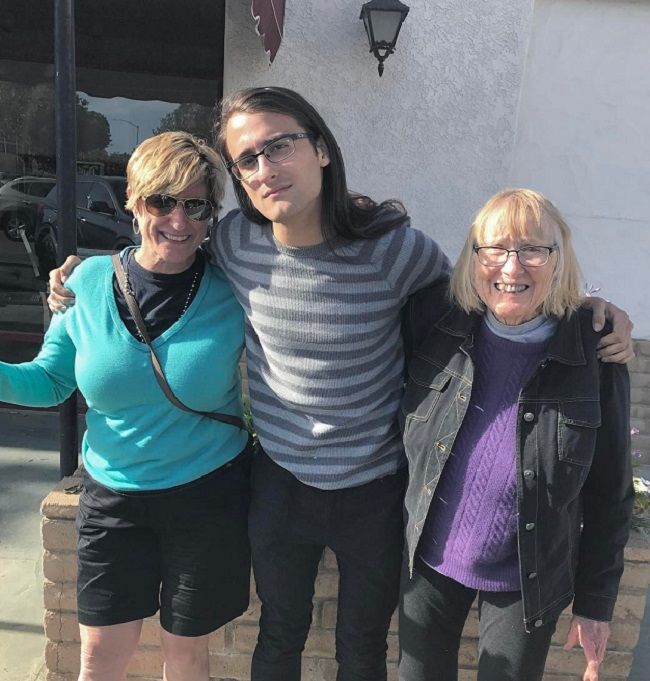 Caption: Drew Monson clicking a picture with his mom and grandmom. Source: Instagram

Drew ventured into the social-media scene in his late teens. He created the YouTube channel ‘MyToeCold’ on December 7, 2006. He published his first video on June 25, 2007. The channel primarily hosts comic content and vlogs. The content usually includes sketches, vlogs, Q&A videos, skits, pranks, and challenges. He has created scores of collaborative videos with YouTuber Shane Dawson and actor Trisha Paytas.

Similarly, some of the most popular videos on the channel are ‘GIANT ICE CREAM SUNDAE (with SHANE DAWSON)’ and ‘Kissing My Friend.’ The channel now has over a million subscribers. His Instagram page has over 873K followers. He owns a merchandise line that is available for sale on ‘teespring.com’. 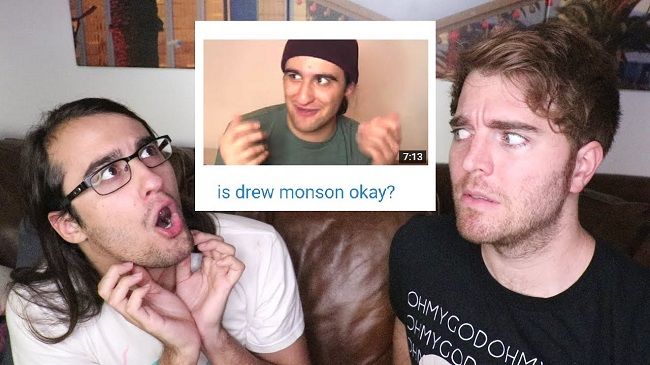 He has also been part of a few acting projects. In 2014, he made his film debut with the comedy film ‘Not Cool.’ He portrayed the character of ‘Joel’ in the film. Following this, he appeared as ‘Timmy’ in the 2016 comedy series ‘This Isn’t Working.’ The same year, he played ‘Rufus’ in the comedy film ‘Dirty 30’.

The film had him sharing screen space with notable YouTubers such as Hannah Hart, Mamrie Hart, and Grace Helbig. He was cast in the role of a makeup artist named ‘Sebastian’ in the TV movie ‘Fab Life Teresa Xo’ in 2017. He was one of the two writers of the 2015 short horror film ‘Viral Video 2’.

Likewise, he is a two-time winner of the specialty talent prize for comedy. He has won prizes in the annual ‘The Valley’s Got Talent competition held at the ‘Gallo Center for the Arts in 2012 and 2013. In 2012, he won the ‘Modesto Area Music Association Award’ for his comedy performances.

He also once bagged a ‘Shorty Award nomination for the ‘Best YouTube Comedian’. Furthermore, On January 9, 2018, he released his album, ‘The Pop He Faked.’ The album includes nine songs. He is proficient in playing the piano and has contributed to the album’s background score.

Drew’s sexual preference has always been a mystery to his fans. His feminine voice and looks have attracted attention and raised a few questions regarding his sexuality. Therefore, he is often addressed as a transgender or a homosexual person.

However, sources have suggested that he is not homosexual. He, too, has never given any indication of him being homosexual. He hasn’t denied or confirmed those allegations, but also he hasn’t been seen close to anyone, male or female.

He has maintained his body physique very well. Drew has a healthy and fit body status. He stands a height of 6 feet 1 inch tall and has a bodyweight of 65 kg. Moreover, his dress size is 8 (US). This YouTube phenomenon however has an amazing personality. Further, he has neck-length brown hair and eyes of dark brown color. 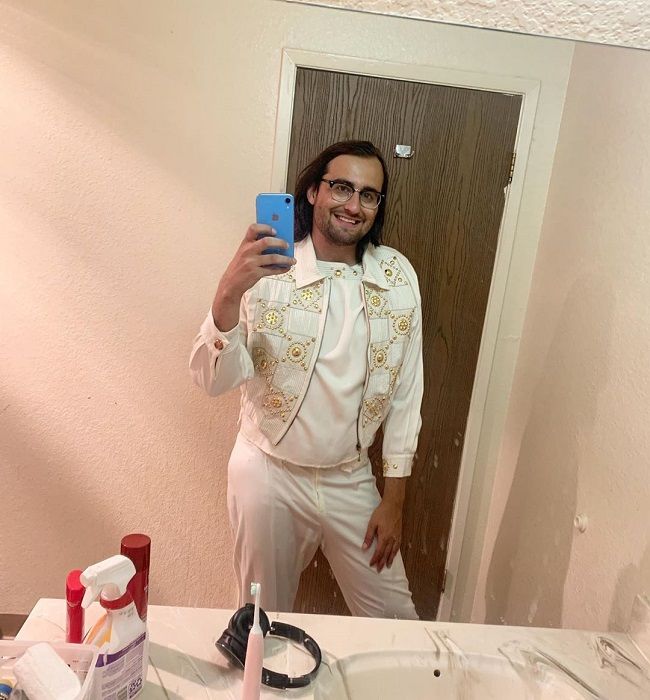 His ‘mytoecold (Drew Monson)’ YouTube channel has earned over 1.71 million subscribers. In addition to YouTube, he has become quite popular on social media platforms, especially on Instagram and Twitter. His official Instagram page has more than 828K followers, where he has shared pictures from his personal life, and also details from his career. And on Twitter, he has gathered over 45.8K followers. Similarly, he also has a Facebook page where he has amassed over 8K followers.

Drew has become quite popular and successful, steadily increasing his wealth. However, his estimated net worth is 1 million – $5 million. Moreover, his wealth will increase in the upcoming years, assuming that he successfully continues his career.