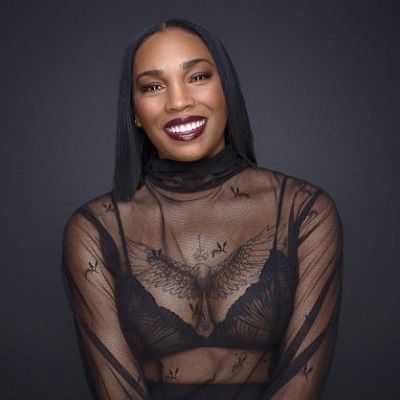 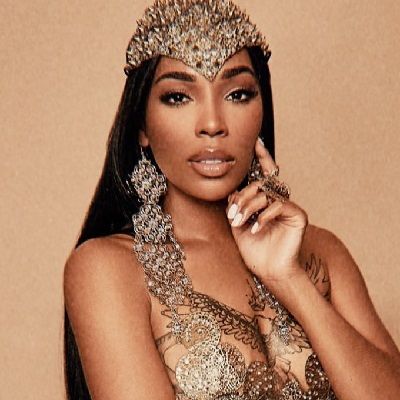 Dreka Gates, who is best known as the wife of American Rapper Kevin Gates is an entrepreneur and social media influencer on her own. Dreka Gates is also the co-founder of record level “Bread Winner’s Association” alongside her spouse Kevin.

Dreka Gates or as her birth name goes, Shadreka Centuri Haynes was born on August 31, 1986. She was born to an Afro-American family in Baton Rouge. She is currently 35 years old and her zodiac is Virgo. There isn’t much information regarding Dreka’s family members and her childhood.

She attended high school in Los Angeles where she was not just academically sound but also participated in various inter-school events. Talking about her nationality, he is an American and her ethnicity is African-American. She follows the Islam religion. Further, Dreka is a huge fan of Kim Kardashian. 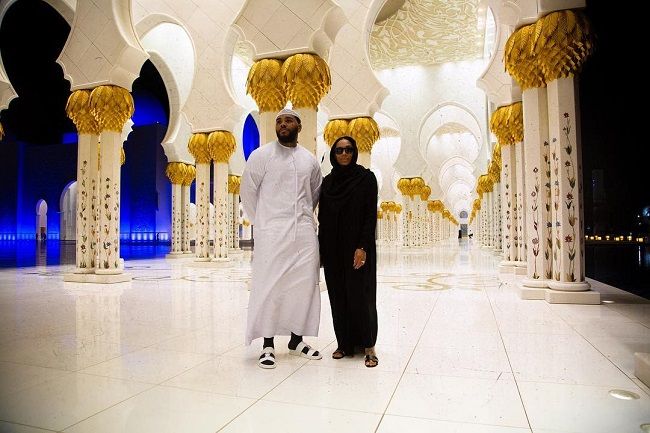 Even though Dreka is not a professional musician, she has had a huge impact on the music industry. Kevin Gate’s success story would be incomplete without Dreka. Back then Kevin was a part-time rapper but had plans to go into music full-time. Since those days Dreka has helped Kevin gain more visibility. She started booking shows and visiting promoters to get Kevin some possible stage performances.

Coming to today when Kevin is a sensation in the music industry, Dreka continues her stellar work as her booking manager. Moreover, Kevin and Dreka found the Bread Winner’s Association record label in 2010. Currently, Dreka is also an active influencer on social media platforms. She shares her life experience with the world through these sites.

Additionally, Dreka has also appeared in various of her husband’s videos. One of them is Islah, which is Kevin Gates’ debut album released on January 29, 2016. The album ranked second on the Billboard Top Chart and it was named after their daughter. Dreka appeared with her husband on a Lip Service Angela Yee episode.

Not just a celebrity wife but Dreka is also a successful businesswoman. She has earned a net worth of 1 million dollars through her contribution to the “Bread Winner’s Association” and working as her husband’s booking manager. In addition, she also launched her own “Polished Eccentric”, a clothing shop that adds to her net worth.

Gates is a married girl who dated for 13 years before marriage. Dreka got Kevin’s attention since high school. Sources say, they started dating in 2002. Although their relationship was fraught with several dramas in the early days, Dreka never gave up on Kevin.

As the saying goes love always wins, the pair tied knots on 15 October 2015 and welcomed two children together Islah Koren Gates and Khaza Kamil Gates. Dreka gave birth to both her children at home. She conceived with the help of a caretaker in the water. 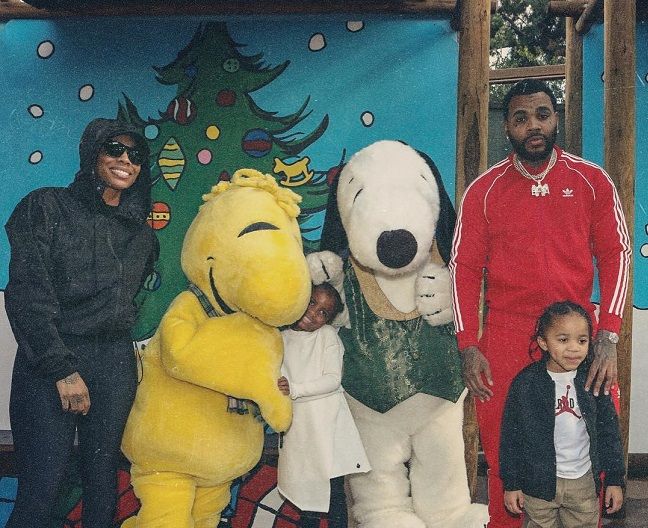 Dreka also disclosed that she hasn’t and will not vaccinate her children against any diseases. The strongest reason for not trusting the hospital is her own experience since she nearly died under the doctor’s supervision at one time. It seems that she still has trouble trusting doctors.

Further, Kevin was born in Baton Rouge, Louisiana, on February 5, 1986. He is a pop singer and an American Rapper. Kevin currently works with Dead Game and Atlantic Records. Further, Dreka also works as his booking manager and she is also the main factor in bringing about change in Kevin’s life. Moreover, in the summer of the year 2016, her husband toured with Snoop Dogg and Wiz Khalifa.

Although Dreka has not created any kind of controversy on her own she has been dragged to several media rumors and legal issues due to her husband Kevin. Kevin had trouble with the law since her early teens. He has been behind the bars several times. He was arrested in 2003 for stabbing a man. Later in 2016, he was accused of assaulting a fan while performing.

Consequently, he was sentenced to 30 months in jail. Apart from this, there were rumors about Kevin’s sexual relationship with his cousin. Despite all this. Draka stood by Kevin’s side and has helped him stand as the successful rapper that he is today.

Dreka has both an influential mind and an attractive body. This black beauty has a curvaceous body with measurements: of 33-27-35. She is 5 feet 4 inches tall and weighs 55kgs. Her dress size is 3 with bra size 32 B. Similarly, a 6.5 shoe size fits her. Similarly, her eyes are dark brown and her hair black. 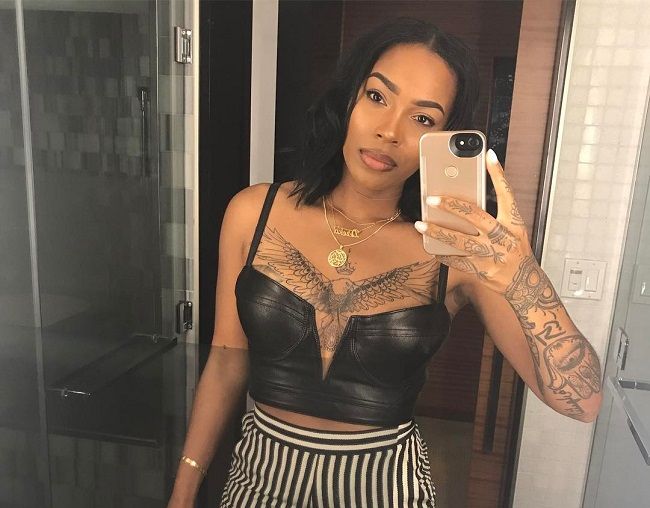 It has not been long since Dreka joined social media. But it is impressive how many followers she has received in this short time. Her Instagram (@drekagates) which she started in 2015 now has 2.6 million followers. She has also started using Facebook and Twitter where she has 429.5 thousand and 81.9 thousand followers. She joined Twitter in November 2015.