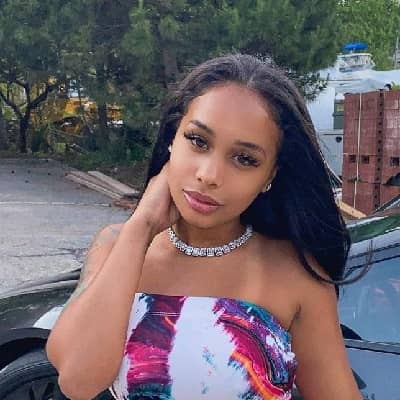 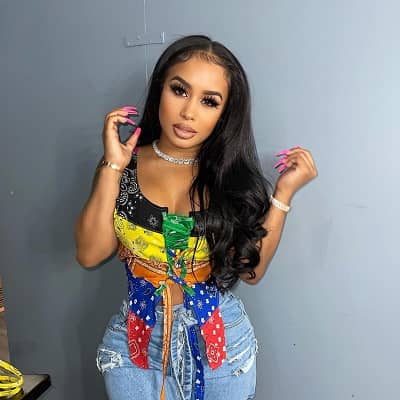 DreamDoll is an American bartender turned Hip-hop star and a rapper. DreamDoll gained popularity by appearing on the sixteenth season of the hit series: Bad Girls Club.

DreamDoll real name Tabatha Robinson was born on February 28, 1992. She was born in the Bronx, New York. Similarly, she is 29 years old as of 2021. She belongs to American nationality and was born under the star sign Pisces.

Talking about her parents, she was born to Tabatha Robinso who is British by ethnicity. Likewise, the details of her father are not yet revealed. Similarly, she has four siblings, two sisters and two brothers. Unfortunately, their names are still in the dark. She grew up in New York along with her siblings.

DreamDoll is certainly well educated. She attended a local high school in the Bronx. The name of her high school was Bronx Academy High School. After she graduated from Hugh School she joined Herkimer Community College for higher education. Similarly, she studied Business for her higher education.

DreamDoll worked as a bartender at a local stripper club before getting famous. She was pretty good at bartending and certainly attracted a huge amount of attention. Likewise, she started getting famous on Instagram too and started gaining fans and followings.

Following the events, she appeared on the sixteenth season of the hit series: Bad Girls Club. She had a tough time at the show and got into a fight with a fellow contestant and was eliminated from the show. This made her even more popular. Her popularity skyrocketed over a course of a few months. Likewise, she appeared on another Tv series ‘Love and Hip-hop’. During her time at the show, she discovered she was interested in rapping. 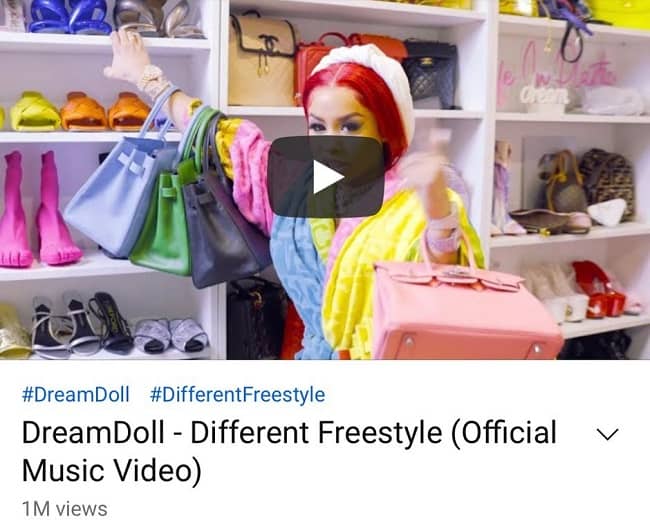 Thus she ventured into the music industry as a rapper and songwriter. The rapper released her debut album in the year 2017. The title of her album was ‘Life In Plastic’ and had 7 tracks. The album did receive praise from her listeners. Likewise, her album Love is Blind has more than 1.7 million plays on the popular music streaming app Soundcloud.

Following the success of her first Love is blind album, she released a second extended play titled Life in Plastic 2. The extended play had 10 tracks. Similarly, some of her popular songs are On ya head, Thot Box, Fall thru and many more. The young rapper has certainly gained fame and recognition in the rapping community and audience.

Furthermore, she has appeared in a couple of short films too.

DreamDoll is yet to receive any kinds of awards yet. However, if she continues to work on her rapping and songwriting she is to bag a couple of awards in no time. Likewise, the talented rapper has a net worth of $1.5 million USD. She earns around $25k-$208k on a yearly basis from her music career.

The relationship status of the talented rapper is possibly single. She had dated a fellow rapper YBN Almighty jay back in the year 2019. The couple dated for a couple of months then eventually broke up. Following her break up DreamDoll has labelled Almighty Jay as a toxic person.

The talented rapper was involved in a nasty fight with a fellow contestant at the show, Bad Girls Club. Following her ill behavior, she was eliminated from the show. Aside from this incident, DreamDoll has not involved herself in any sort of trouble or controversies.

DreamDoll is an incredibly attractive woman. Her curvy body and seductive smile can charm anyone. Similarly, she stands tall at 5 feet and weighs 60 kg. Likewise, she has black coloured hair and eyes. 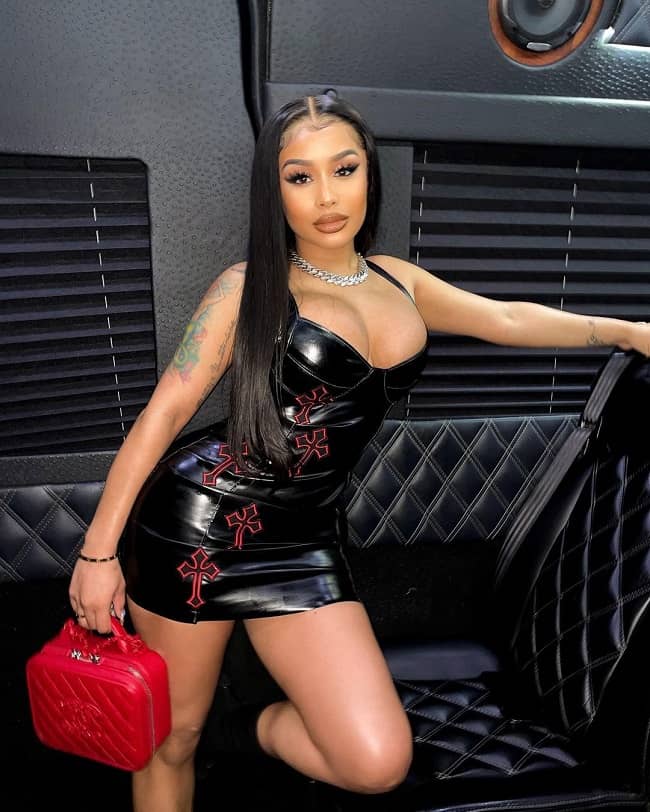