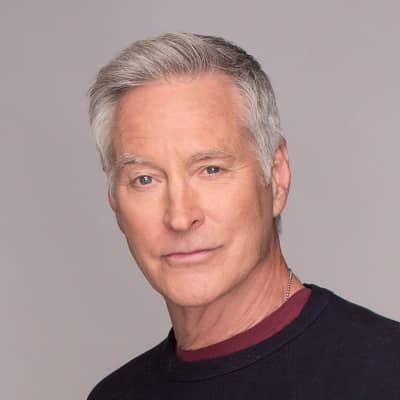 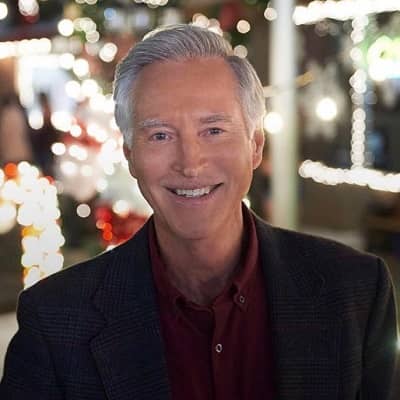 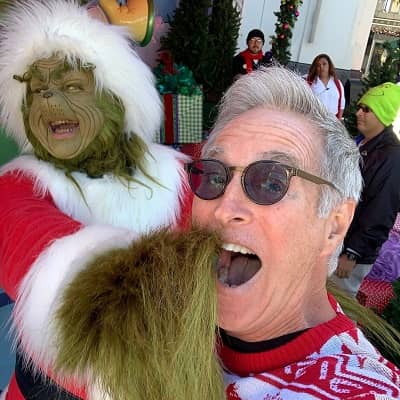 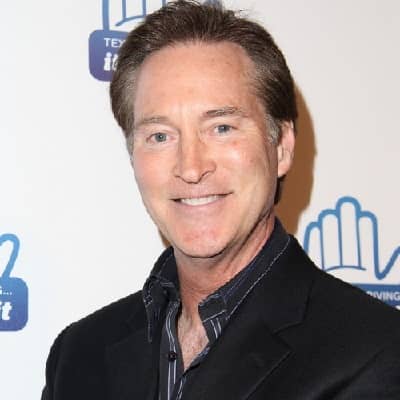 Born Donald Drake Hogestyn, was born on September 29, 1953, in Fort Wayne, Indiana, USA. His age is 68 years old and his birth sign is Libra. His mother’s name is Shug Hogestyn and his father’s name is Bill Hogestyn. Therefore, his father used to work as a project manager in C&A Tool Engineering, Inc. Moreover, he graduated from North Side High School. Drake attended the University of South Florida in Tampa on a baseball scholarship, majoring in pre-dentistry.

Similarly, he graduated with a double major in microbiology and applied sciences. Drake was then drafted by two professional baseball organizations: the St. Louis Cardinals and the New York Yankees. Further, he signed with the Yankees and played third base for one of their farm teams until he was injured in 1978. 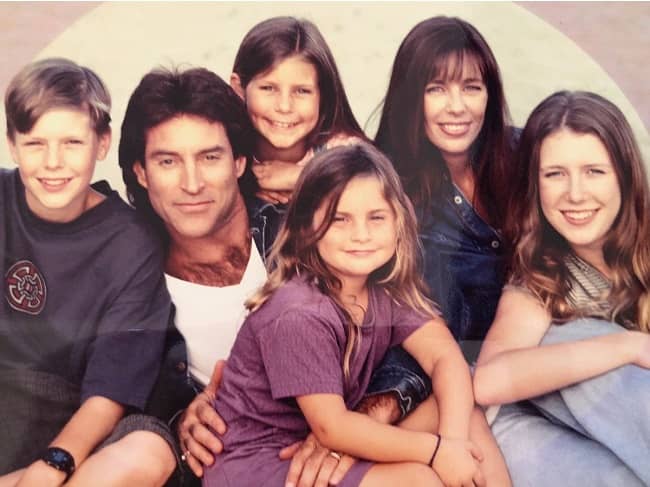 Drake is an actor known for ‘Days of Our Lives’ (1965), ‘Seven Brides for Seven Brothers’ (1982), and ‘Otherworld’ (1985). He started his acting career by entering a ‘Columbia Pictures’ talent search that included 75,000 people. He was among the 30 selected, and his first starring role was on the prime time series ‘Seven Brides for Seven Brothers’. After a few minor roles, he joined the cast of ‘Days of our Lives’ in 1986.

Drake initially played a mystery man referred to simply as “The Pawn”. Though, it was soon revealed ‘The Pawn’ was the presumed-dead Roman Brady. He quickly became a fan favorite and enjoyed many pairings, the most popular of which was with longtime co-star Deidre Hall. Likewise, in 1998, while starring on ‘Days’, Shelley Long enlisted Drake to join her for the upcoming series ‘Kelly, Kelly’. Drake was set to star in both until the filming of the pilot episode of ‘Kelly, Kelly’ conflicted with his schedule on ‘Days’, and the role went to ‘Robert Hays’.

Similarly, in 1991, Wayne Northrop agreed to return to ‘Days’ to reprise his role of ‘Roman’. And, in order to keep both actors on the show, Drake’s story was retconned, and his past rewritten. Despite this change, Drake remained one of the show’s most popular actors. Moreover, the pairing of ‘John Black and Marlena Evans’ (Deidre Hall) is one of the show’s enduring ‘supercouples’.

Furthermore, his ‘John Black’ character was “killed off” the week of October 15, 2007. And, it was rumored the character was officially dead and would not be back. But, true to Days’ reputation for “killing” many characters off and eventually bringing them back. And, it turned out that John was not really dead at all, but had been abducted by long-time nemesis Stefano DiMera.

Likewise, as of January 8, 2008, Drake was back on ‘Days of our Lives’ in the role he created. Therefore, confirmed on November 17, 2008, he, along with his long-time co-star, Deidre Hall, was let go from ‘Days of our Lives’ due to budget cuts. Moreover, ‘Days of Our Lives’ brought back the characters of ‘John and Marlena’ starting September 26, 2011. 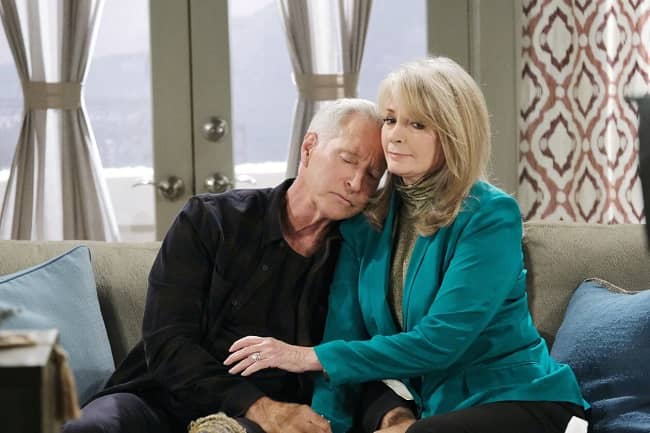 Drake is married to his childhood sweetheart, Victoria Post. The pair have four children, three daughters, Whitney, Alexandra, and Rachael, and one son, Ben. There is no much information related to his personal and married life. However, he surely is living his happy life with his wife and kids.

Drake is a tall and handsome man. He has a height of 6 feet 2 inches but he has not shared his weight publicly yet. However, he has a suitable body weight. Moreover, he has a set of blue eyes and his hair is of grey color. Unfortunately, there are no further details regarding his body stats. However, he has a healthy and fit body status according to his age. 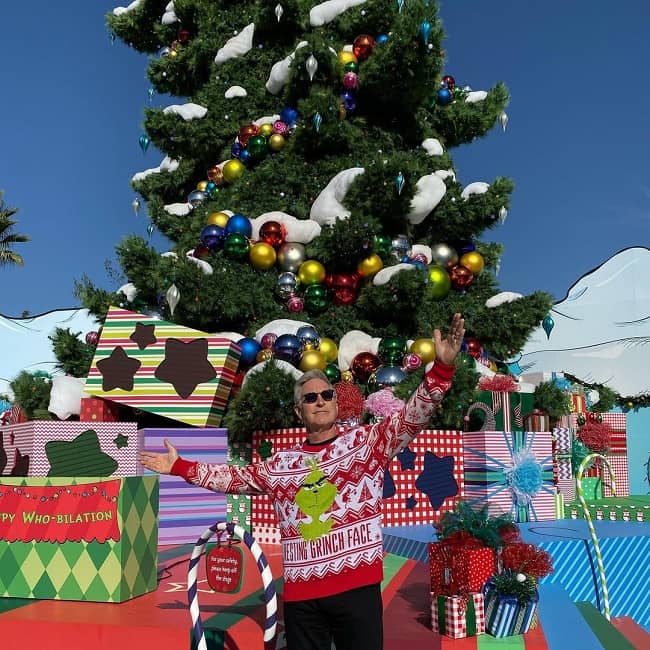 This amazing and talented actor surely earns a handsome amount of money through his profession. He has an estimated net worth of around $2 million as of January 2021.