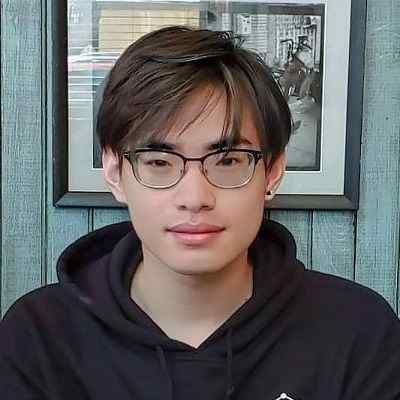 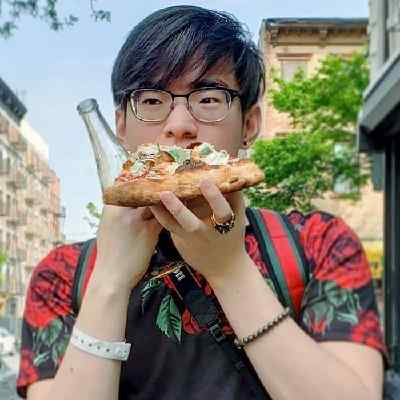 DraconiteDragon is a Canadian video content creator and tech enthusiast on YouTube who uploads kid-friendly Roblox and Minecraft videos on his channel. DraconiteDragon is also part of The Krew music group popular for its cover songs.

DraconiteDragon is 22 years old. He was born on May 12, 1998, in Canada under the astrological sign Taurus. There is no information regarding his parents, childhood, etc. His birth name is Allen. Likewise, he has four siblings.  His sisters are fellow YouTubers PaintingRainbows, GoldenGlare, ItsFunneh, and LunarEclipse. He is the youngest one among all. 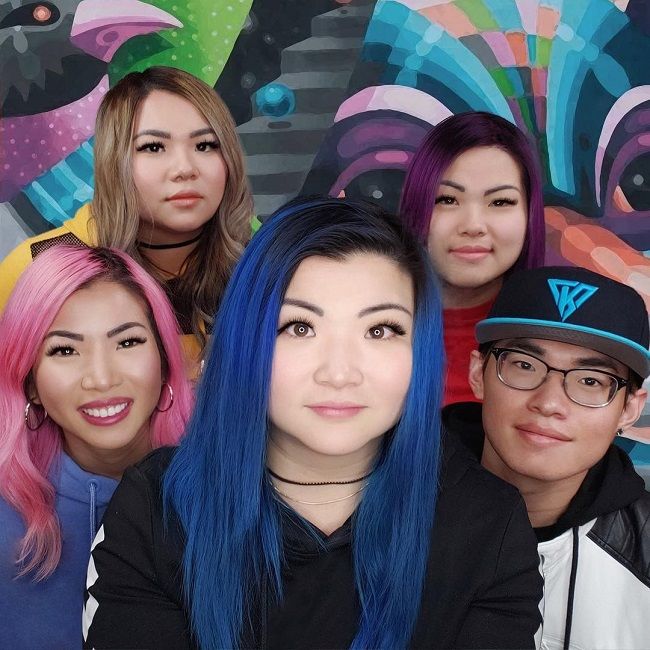 Talking about DraconiteDragon’s nationality, he belongs to Japanese-Canadian and his ethnicity is Asian. Moving toward his educational background, there is no information regarding his educational qualifications. Moreover, he is the third most popular among the five siblings.

Talking about Allen aka DraconiteDragon’s professional life, he is a famous YouTuber and tech enthusiast from Canada. Likewise, he is popular for uploading implicit reality and kid-friendly gaming videos on his channel DraconiteDragon. Moreover, an impressive and creative game player, he is an avid fan of Roblox and Minecraft games. Similarly, he is very skilled at live-streaming his gameplay and designing an exciting gaming environment for video game lovers. With over 908k subscribers on his channel, he has attained considerable recognition as a gamer.

Likewise, he has launched his YouTube channel DraconiteDragon on May 7, 2011. He posted his first video titled ‘Candy Speed Art’. Published on June 16, 2013, and has got almost 252,551 views. The video was followed by another similar animated video. With time, he started uploading Minecraft gameplay videos. Simultaneously, he began posting Roblox content as well. Further, each of his gaming videos got various views that motivated him to post more such content.

One of the most viewed videos and popular upload is “HIDING IN ROBLOX! WILL ANYONE HELP ME?!?.” Published on August 28, 2017, and has got almost 9,495,461 views. The video is a roleplay mini video game related to the gaming platform Roblox.

Moreover, he took a break from YouTube for several months between December 2017 and October 2018. He again made come back to his channel on 16 October 2018 by posting the video ‘The Scare Cam! I’m Terrified in Roblox Halloween Horror Nights!’ His fans were happy to see their favorite YouTuber back and embraced him with many positive comments. 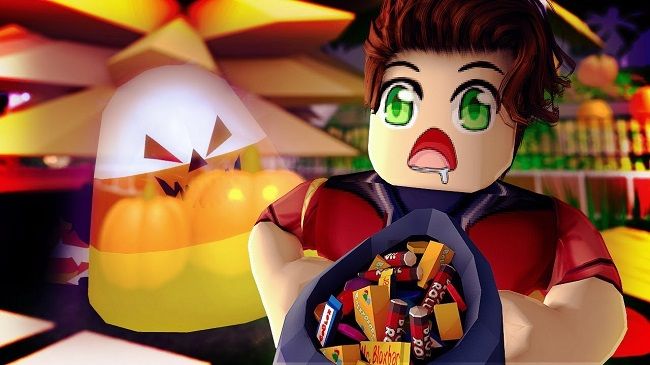 Speaking on DraconiteDragon’s earning, he is a famous YouTube gamer who has earned a decent sum of money through his YouTube popularity.  His main source of earning is his YouTube channel. Looking at his YouTube statics, he has uploaded 31 videos which all together add up to more than 56.7 million views to date. Therefore, he has a net worth of $134,000 dollars as of May 2020.

Reflecting on DraconiteDragon’s personal life, he might be single or in a relationship. He has kept his personal life away from the limelight and never disclosed the matters regarding his love life. Looking at social media handles, he has just posted his photo and some pictures of foods. Further, there is no information regarding his past relationships.

Moreover, he has not involved himself in any kind of controversial acts on his personal as well as professional life. He has maintained a clear image. On the personal note, he is fun-loving, energetic, and optimistic, as can be represented from his video. He is also addicted to food as shown in Itsfunneh’s videos whenever food is available he will eat it.

The 22-years-old DraconiteDragon has a good personality and wears glasses. He has a medium size height with a lean body type. Similarly, he has a pair of dark brown eyes with brown hair color. Further, there is no information on the web regarding his height, weight, body statics, etc. 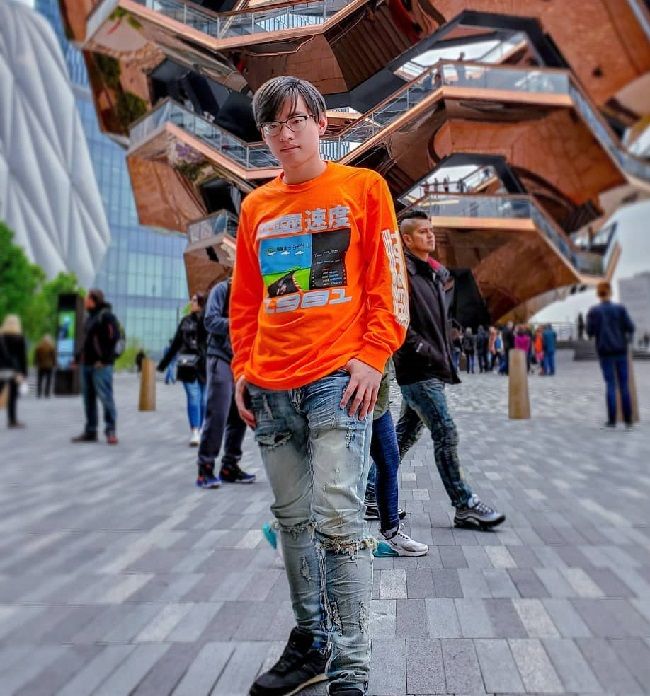 Caption: DraconiteDragon posing for a photo on her casual look (Source: Instagram)