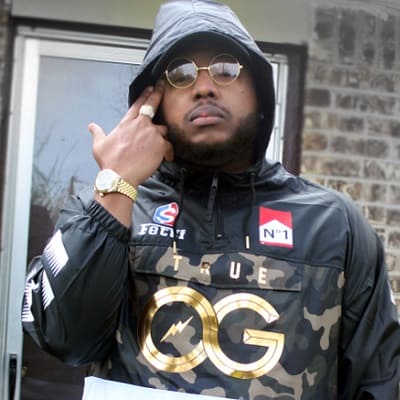 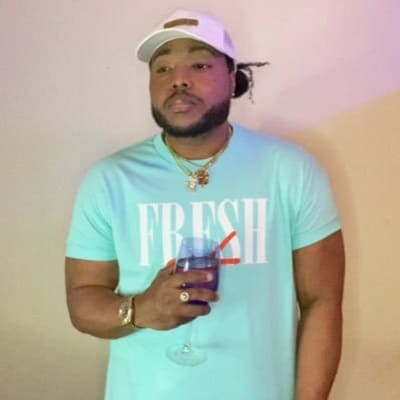 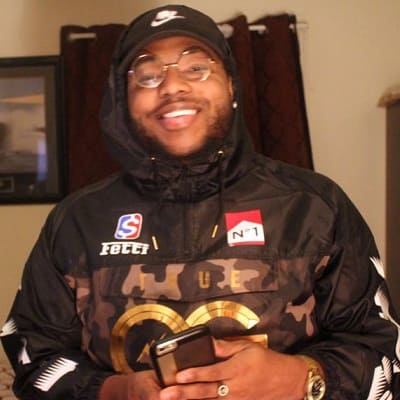 Doughboy Beatz is a talented American songwriter and music/record producer. Doughboy Beatz is well-known for working together with several popular artists and music producers including 21 Savage, Offset, Gunna, Gucci Mane, Metro Boomin, Drumma Boy, and Southside among others.

Doughboy Beatz was born on 1 September 1989 and he is currently 32 years old. He hails from Columbus, Mississippi, and his zodiac sign is Virgo. Likewise, his full name is Bradley Brandon. His stage names are Doughboy and Doughboy Beatz. There isn’t much information related to this personality’s family and personal life. Nevertheless, it is known that this producer has a younger brother with whom he started making beats at the age of 15 on FL Studio. 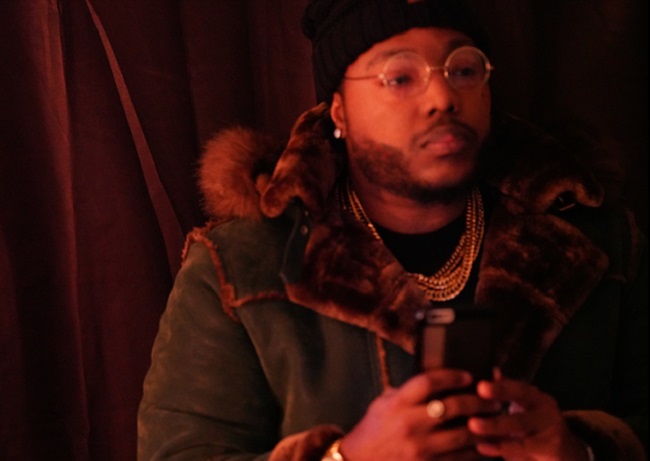 Professionally, Doughboy Beatz is a famous record producer and songwriter. He is most popular for his work as a producer of Pedestrian by rapper Gunna and Lost It by rapper Rich The Kid featuring Offset and Quavo of Migos. The latter was certified gold by the RIAA.

Moreover, this record producer has earned a Grammy Nomination for his work on 21 Savage’s I Am > I Was for the category “Best Rap Album” at the 62nd Annual Grammy Awards. 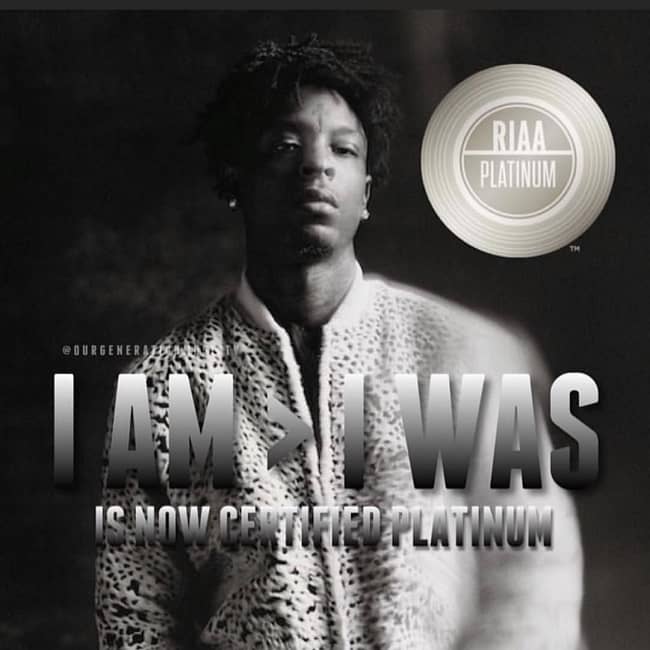 Caption: Doughboy Beatz was the producer of the RIAA Platinum-certified album ‘I Am > I Was’ by 21 Savage. Source: Instagram

Doughboy Beatz actually started to make beats at the young age of 15 years. It was for Doughboy’s younger brother on FL Studio. Following this, this producer produced Gutta Chick in 2008. This was the lead single by the Hitz Committee/Jive Records signee Trai’D. Moreover, this song peaked at #72 on the Billboard Hot R&B/Hip-Hop Songs charts.

Throughout the 2010s, this record producer has followed up with production on many highly acclaimed projects. Some of them are Jeezy’s Trap or Die 2, Shy Glizzy’s Law 3, Gunna’s Drip Season 3, Rich The Kid’s The World Is Yours, and Gucci Mane’s East Atlanta Santa.

There is no verified information regarding Doughboy Beatz’s relationship status and romantic affairs. Either the producer is actually single or is very good at keeping his personal life and personal information a secret from the media and public. If the music producer is indeed single, he is sure to attract many lovers in the near future through his talent and charm.

Also, he has over 4.6k followers on his Facebook profile. Furthermore, as mentioned on his Facebook, people can contact him at [email protected] for business inquiries, and is also active on Snapchat under the username @doughboybeatz. Moving on, this young music producer has a net worth of around $1.5 million US dollars.