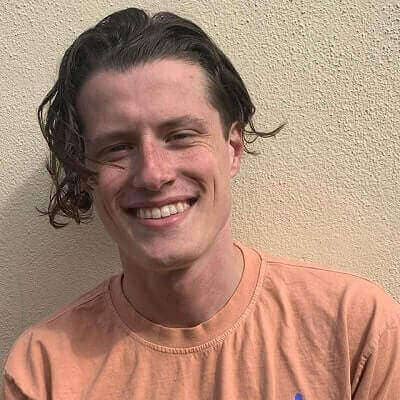 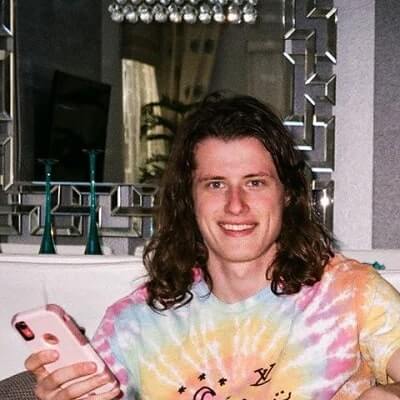 Doug Mar is a YouTuber and a TikTok star who has been around in the industry since the days of “Vine”. Doug Mar is widely known for his 6-seconds comedy videos in the app Vines.

Doug Mar was born on December 24, 1996, in Pennsylvania, United States. As of the present, he is 24 years old. He is of the birth sign Capricorn. There is no information regarding his family. It seems that the TikTok star prefers to keep his family details away from his audience and to himself and his close ones only.

Therefore, the name of his parents or siblings isn’t mentioned in any of his social media accounts. There are also no details of the schools and colleges that he has attended on the web. However, he most likely seems to be not attending any colleges at the moment. 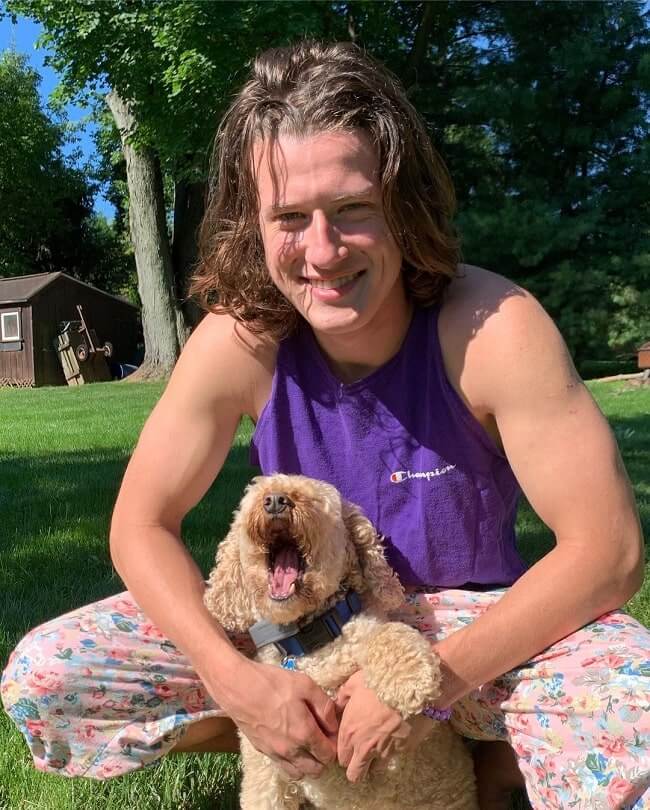 Caption: Doug Mar posing with a cute dog for a photo. Source: Instagram

Before Doug started getting recognition for his TikTok videos, he was quite the buzz for his 6- second comedy genre videos on the app ‘Vine’, before the app, completely shut down. He first posted on Vine in August of 2013. He was praised for his creative skits by his audience.

He is now an owner of a YouTube channel (@dougmar) that has 72.9 K subscribers. He opened his YouTube channel in the January of 2011. He posted his first video four years ago with the title “Pokemon Go”. His first video has 573 views. One of his popular uploads in his channel is a video titled” I Played Among Us With James Charles( He Face Timed me)”, where he plays the recently popular mobile game ‘Among Us’ with the fellow YouTuber and beauty guru James Charles. 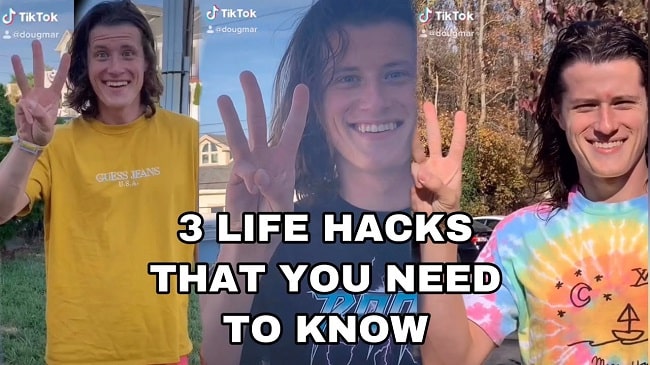 Likewise, the TikTok star has accumulated 151.1 million likes on his TikTok videos. He posts videos along with his girlfriend in his TikTok account where the two of them perform various skits and perform trendy TikTok challenges together. He first posted on his TikTok in October of 2018 with the hashtag “#JustDanceMoves”. His first video has 2323likes and 285 comments. It is safe to say that he has come a long way from when he first started.

The Youtuber and TikTok have a net worth of about $1.5 million. The main source of Doug’s income is his Youtube Channel and the videos he posts of himself on his TikTok. The exact details regarding his monthly salary and other assets and properties and not flashed on the internet or to any other source yet. The content creator has earned himself quite a sufficient earning nonetheless. Despite his popularity and fame, he has not received any brand endorsement deals as of now. However, it is possible that in near future, he might start to endorse brands.

Doug is in a loving relationship with his long-time girlfriend Kristin. The two of them have been dating each other for a good four years. He has numerous videos with his girlfriend in his TikTok account. He and Kristin seem to be in a committed relationship with each other, judging by the videos he posts of the two on his TikTok. Kristin herself also has a TikTok account of her own which goes by the username @big.kris, where she has 52.2k followers. 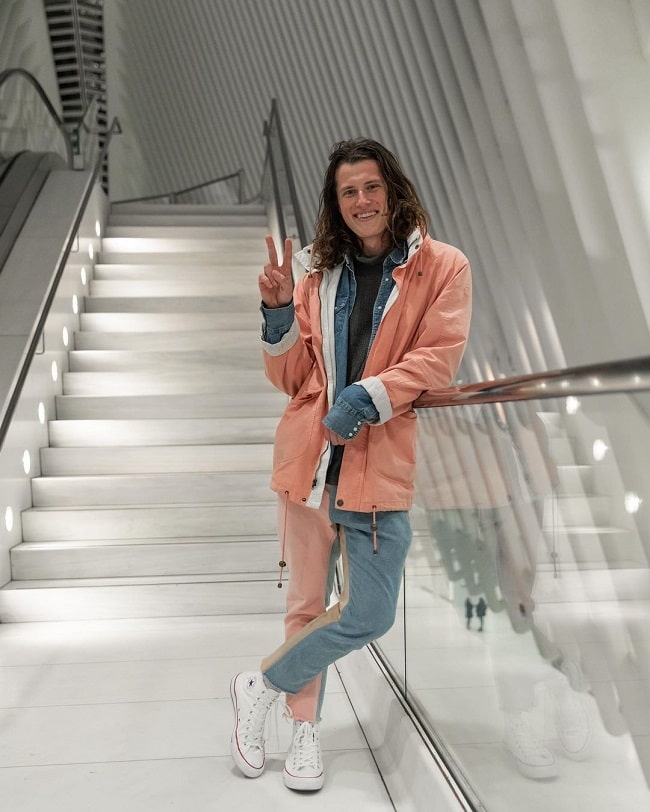