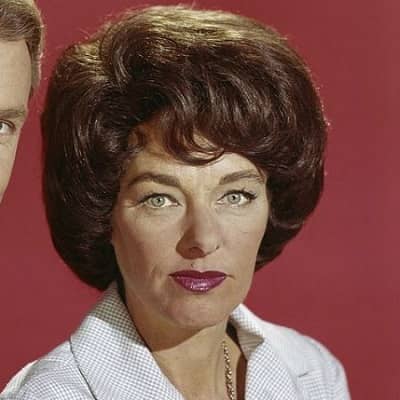 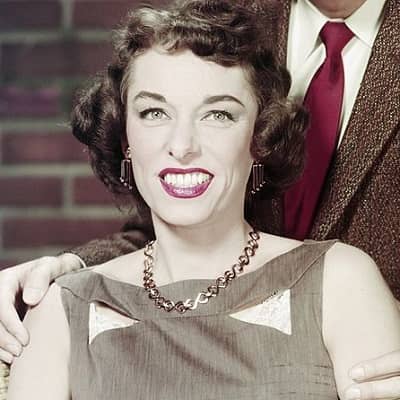 Dorothy Jo Gideon is widely known for being the beloved wife of television host 194. Dorothy Jo Gideon, who was mostly in the limelight with the husband passed away in 1981.

Dorothy was born on February 25, 1924, in Springfield, Missouri, USA. She was the daughter of Jack Oliver Gideon and Dorothy L Evans Gideon. The American native belonged to white ethnicity. However, there are no many details regarding her childhood and educational background. 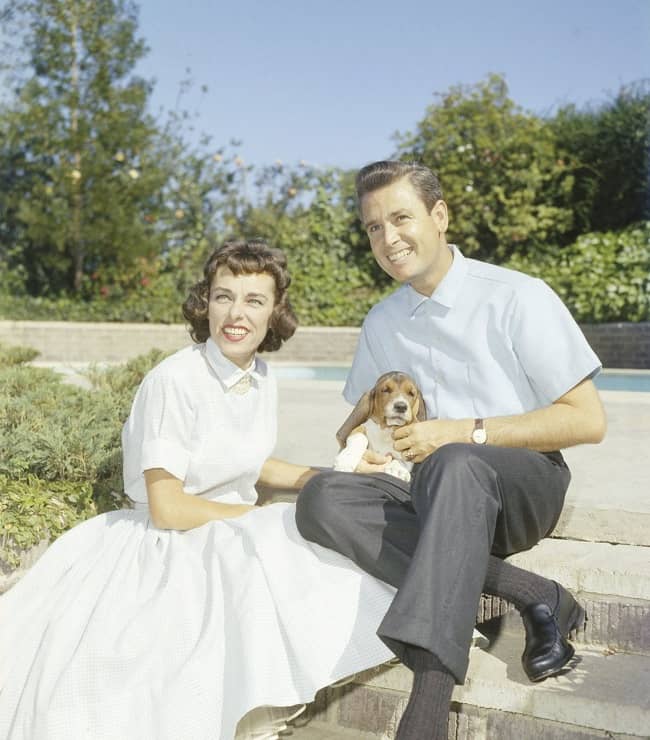 Caption: Dorothy and Bob with their pet
Source: Closerweekly

Just like her husband, Dorothy also worked in the entertainment industry. She did singing and voice covers for commercials. Similarly, she also appeared on game shows like It’s Your Bet and Tattletales.

Besides this, Dorothy was an animal rights activist. She advocated for the protection of animals and was against the brutality toward animals for human benefit. Her husband Bob quotes, “She was ahead of her time.” Even back then, she became vegetarian and even stopped wearing fur clothes.” Moreover, she even inspired Bob to speak for animal rights.

Late Gideon and his husband Bob were high school sweethearts. For their first date, Bob took Dorothy Jo to an Ella Fitzgerald concert in Missouri. The love story that began at the age of 15, only grew stronger with time. Dorothy stood by Bob even though the days of his struggle. On January 12, 1945, the two officially tied knots. The couple lived together for 36 years, until the death of Gideon. However, they did not have any children. 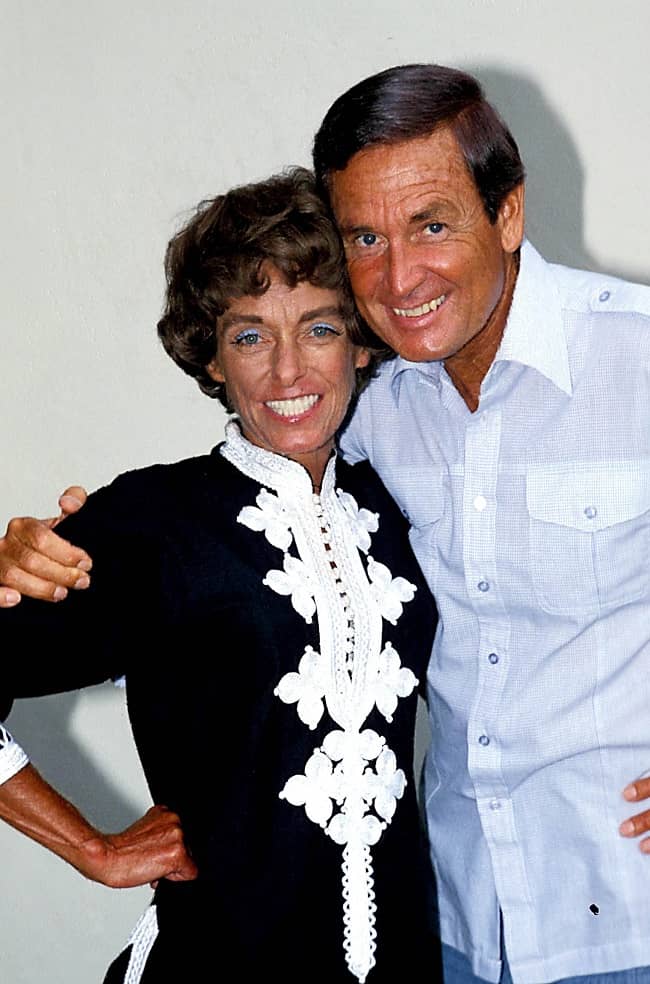 In April of 1981, Dorothy was diagnosed with lung cancer. Just within 6 months of diagnosis, Dorothy passed away on October 19, 1981. She died in Los Angeles, California at the age of 67. Moreover, her place of burial is located in Forest Lawn, Los Angeles, California. Recently, in 2017, Bob visited her headstone to offer her beautiful flowers. It was on the 36th anniversary of her death. 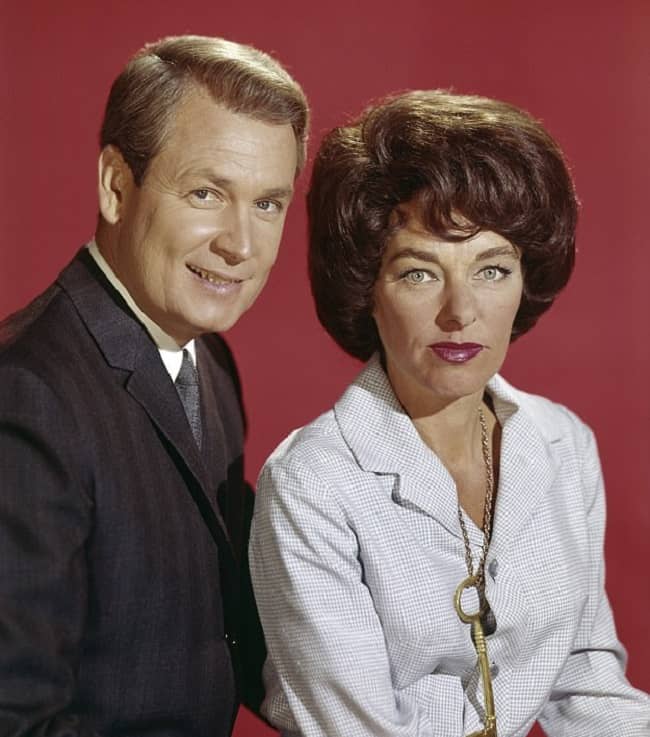