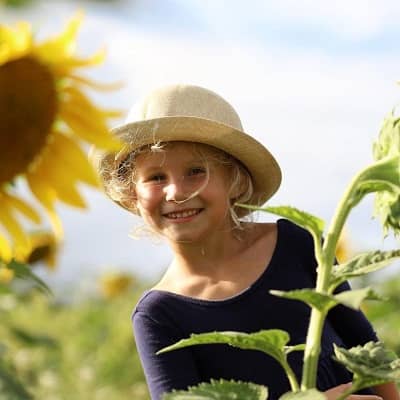 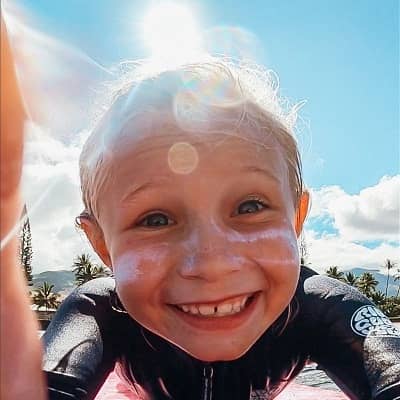 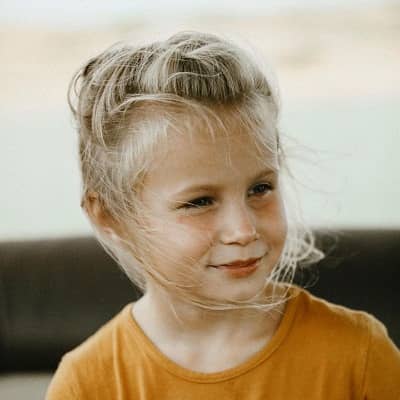 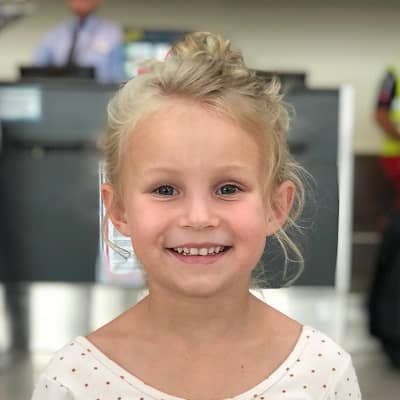 Dorothy Gee was born on November 6, 2012, and she is currently 9 years old. She hails from San Francisco, California, and her zodiac sign is Scorpio. Talking about her family, Gee’s parents are her father Garrett, and her mother Jessica.

Her parents decided to live an untraditional lifestyle and travel the world. This was after her father Garrett dropped out of Brigham Young University (BYU). Moreover, Gee has two brothers namely Manilla Gee and Calihan Gee. Likewise, her full name is Dorothy Seven Gee. 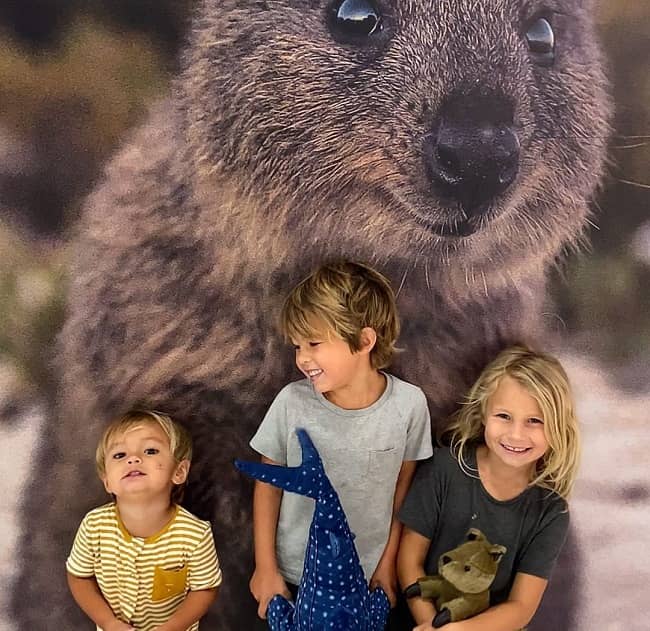 Caption: Dorothy Gee posing for a photo with her siblings. Source: Instagram

Professionally, Dorothy Gee is a social media personality. She is also popular as an Instagram star at such a young age. Moreover, Gee is one of the youngest members of “The Bucket List Family”. She has had her life recorded on camera since her birth. Moreover, Gee has earned over 300,000 Instagram followers by showcasing her day-to-day adventures with her family across the world.

Likewise, Gee’s family’s first YouTube video was the best video collection about her. It was shared on July 5, 2015. Additionally, on a personal note, she likes candy, music, trampolines, and everything Disney.

Similarly, “The Bucket List Family” is a travel blog/vlog account starring a young family. The family hoped their global explorations would help form healthy habits and start new traditions for the betterment of their lives. 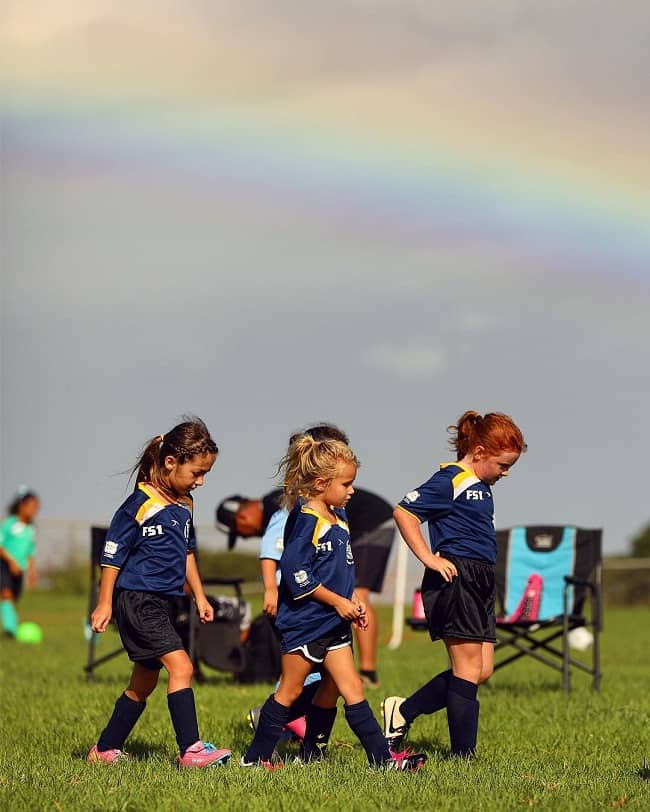 Caption: Dorothy Gee was captured with her teammates during her first soccer game. Source: Instagram

Talking about her family members’ profession, her father Garrett Gee is also an entrepreneur and founder of the million-dollar company called “Scan”. He is an entrepreneur, travel journalist, and creator behind the blog “The Bucket List Family”. He shares his adventures around the world with his 420,000 Instagram followers and counting.

Garrett also dropped out of university when his startup company was funded by Google. His startup company was then bought by Snapchat for $54 million and was created by entrepreneur Evan Spiegel. Before embarking on their travel adventures Dorothy’s family held a giant yard sale to sell all their belongings except for two boxes of photos and journals.

Likewise, her mother Jessica is an intrepid traveler famous as one of the faces of “The Bucket List Family” blog and YouTube channel. She went on to earn a degree in communications from Brigham Young University.

Between college and working full-time for the family blog, her mother worked as an online marketer and web developer. Moreover, her mother’s nickname is Settle. She is also friends with Natalie Madsen. Natalie, the comedian, and actress accompanied the Gee family on their 2017 Tahiti adventure.

Moving on, Gee’s net worth and earnings are not available at present. But talking about her family, they have a net worth estimation of approximately 80 million dollars as of 2020. 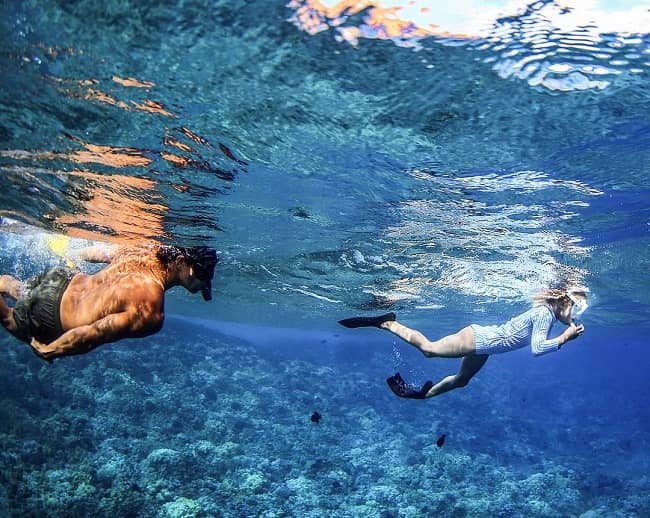 At the young age of 8 years old, Dorothy Gee is a single present. Nevertheless, she is sure to attract many lovers in her future through her charms and beauty. Talking about her parents, Jessica and Garrett married each other in the year 2009. They were based in Provo, Utah, But they decided to sell their belongings and travel the world.

Jessica was a missionary for the LDS Church when she met Garrett in a flower shop in Vladivostok, Russia. Moreover, her parents are college sweethearts. Jessica and Garrett Gee have three children together. They are Dorothy Gee, born on November 6, 2012; Manilla Gee, born on September 16, 2014; and Calihan Gee, born on February 10, 2018.

Before Calihan’s birth, the Gee family had already traveled to more than 50 countries. Similarly, Jessica and Garrett named their second child Manilla because Garrett’s ancestry comes from the Philippines and also because his name means a faint scent of vanilla. 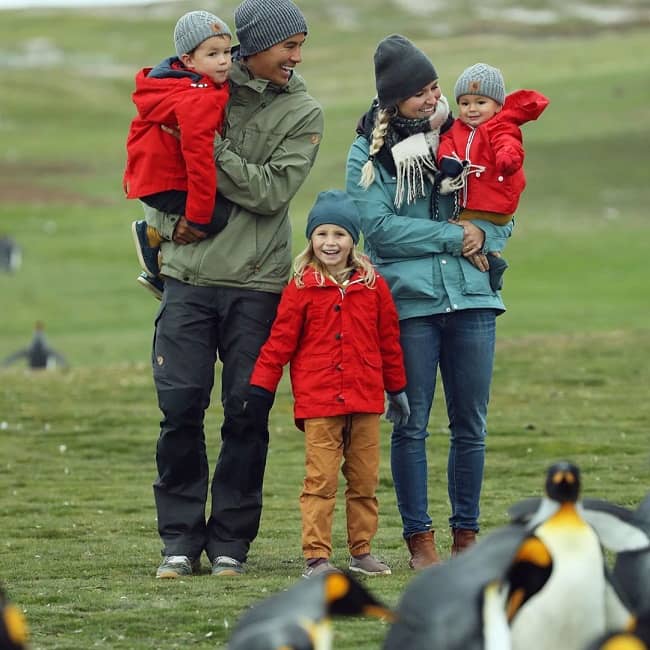 Caption: Dorothy Gee and her family enjoy time together watching the penguins at the Falkland Islands. Source: Instagram

Nevertheless, as she is just a very young kid, she body measurement stats shall keep changing for several more years to come. She is still in the phase of development and growth and hence her data will keep changing for a long time to come. Likewise, she has beautiful blue eyes and sand-blonde hair color.

Talking about her social media presence, Gee goes by @dorothygee on Instagram. This account boasts 1,679 post shares and over 305k followers at the time of writing this biography (November 2020). Likewise, her family’s Youtube channel “The Bucket List Family” has earned over 1.17 million subscribers and more than 129.6 million views since its creation on July 5, 2015.