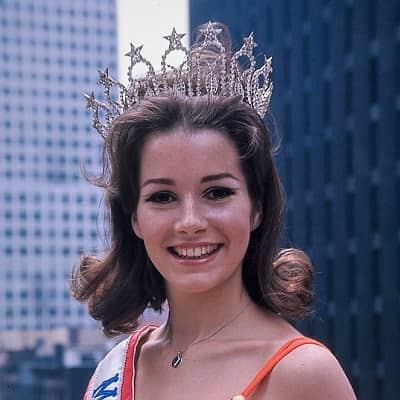 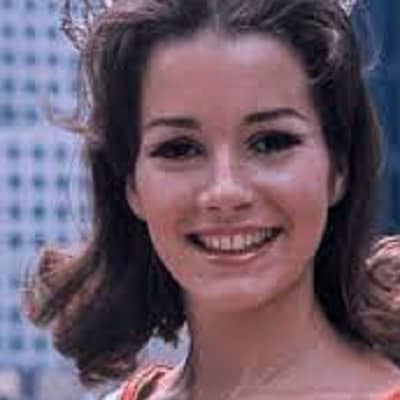 Dorothy Anstett is an American successful model and celebrity wife. Moreover, Dorothy Anstett is also a Miss USA 1968 titleholder from the United States. She is also known as the ex-wife of the legendary basketball player, Bill Russell.

Dorothy Catherine Anstett best known as Dorothy Anstett was born on the 28th of June, 1947, in Kirkland, Washington, the United States of America. According to her birth date, she is 75 years old and holds American nationality.

She is the daughter of  Francis Duane Anstett (father) and Agnes Anstett (mother). Professionally, her father was an employee of an aviation factory. She grew up with her other nine siblings whose names are unknown.

Talking about her academic background, she went to the University of Washington and her major was English.

After completing her formal education, Dorothy Anstett began her professional career as a model. She teaches poor kids in her hometown of Kirkland as a volunteer. Moreover, she had a reputation that went outside her talents and modeling career. 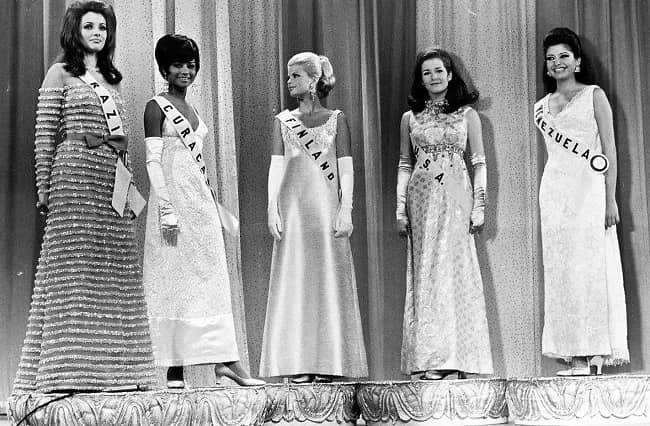 Following her victory as Miss USA 1968 on May 19, 1968, she went on to represent her country at Miss Universe 1968, where she finished as the fourth runner-up. Besides her successful career, she is also known as the ex-wife of the legendary basketball player, Bill Russell.

Bill Russell was picked by the Boston Celtics in the first round of the 1956 NBA Draft due to his defensive toughness and skill at grabbing rebounds. He was named captain of the American basketball team that competed at the 1956 Summer Olympics and contributed to the team’s gold medal win.

In December of the 1956–1957 season, he began playing for the Celtics. He played 48 games, scoring 14.7 points per game and pulling down 19.6 rebounds per game. The Celtics were already a high-scoring club, but Bill’s arrival made them even more effective. 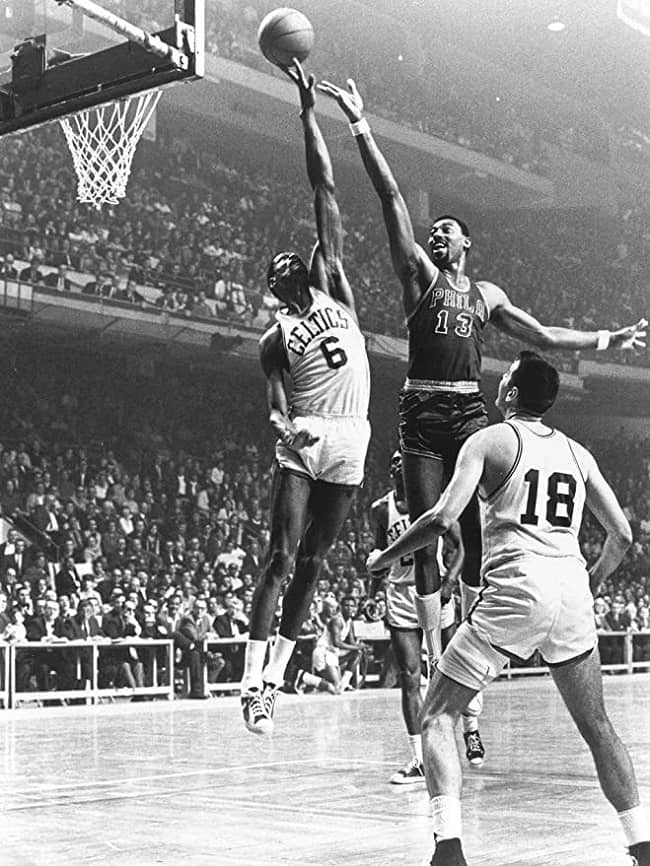 He maintained his stellar performance in 1958–1959, averaging 16.7 points and 23.0 rebounds per game. A league record was achieved by the Celtics’ 52 victories. The Celtics and Philadelphia Warriors faced off in November 1959.

Since both Wilt Chamberlain and Bill were outstanding centers, the game was mostly seen as a contest between them. By a score of 115–106, the Celtics prevailed. This player led his team to a 57-22 record in the 1960–61 season with averages of 16.9 points and 23.9 rebounds per game.

The team became the first team to win 60 games in a season the following year, and he was once again selected as the NBA’s Most Valuable Player. During the 1963–1964 season, Bill averaged 24.7 rebounds and 15.0 points per game.

This player continued to perform well during the 1964–1965 season, helping the Celtics win a league-high 62 games. Red Auerbach, a Celtics coach, left his position before the 1966–1967 season.

This man was allowed to work as a player-coach, which he accepted, making him the first NBA coach of African American descent. Moreover, he was getting older and more tired out, and during the 1967–1968 season, his numbers were gradually getting worse.

As a model, Dorothy held the Miss USA 1968 title. In July, Dorothy represented the country in Miss Universe 1968, where she finished as the fourth runner-up. Likewise, her ex-husband Bill Russell has earned some awards in his basketball career.

Dorothy’s net worth is thought to be between $3 million to $5 million. Her main source of income is pageantry. Likewise, her ex-husband, Bil as a former basketball player and coach has a net worth of $10 million.

At the moment, this beauty pageant is single. In 1997, Dorothy married legendary basketball player Bill Russell. But their marriage did not last long and got divorced in 1980.

However, there is no information regarding their kids and their first meeting. At the moment this former beauty pageant is not a part of controversy or rumors.

This beautiful woman stands 5 feet 9 inches and weighs around 68 kg. Moreover, she has brown eyes with brown hair color and has not shared other information regarding her other body stats. 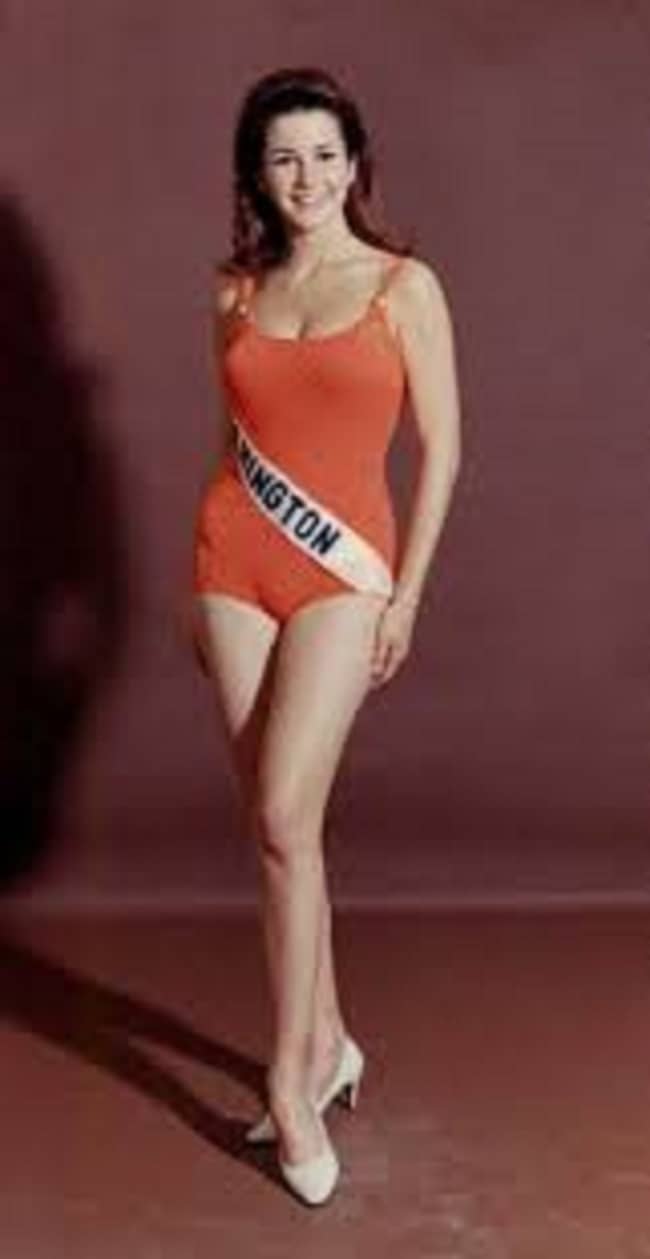