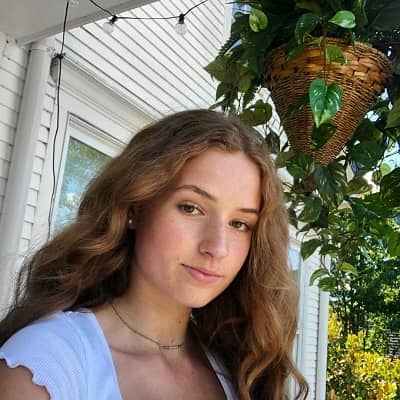 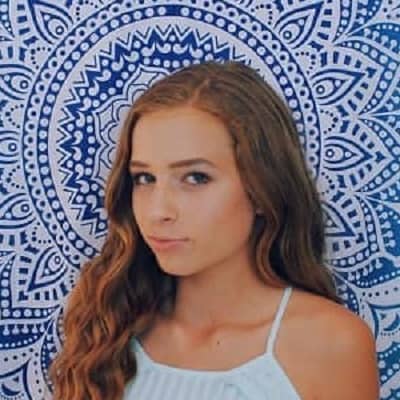 Dorothy Anderson was born on October 30, 2001. As of the present, she is 19 years old. Similarly, she was born in North Carolina, America. She holds an American nationality. She is of the birth sign Scorpio. Likewise, she is born in a family of four which consists of her father, mother, her sister, and herself. Her sister’s name is Johanna. However, her parents’ name is not obtainable as of the moment. She hasn’t really shared any of her private family details on her social media sites. 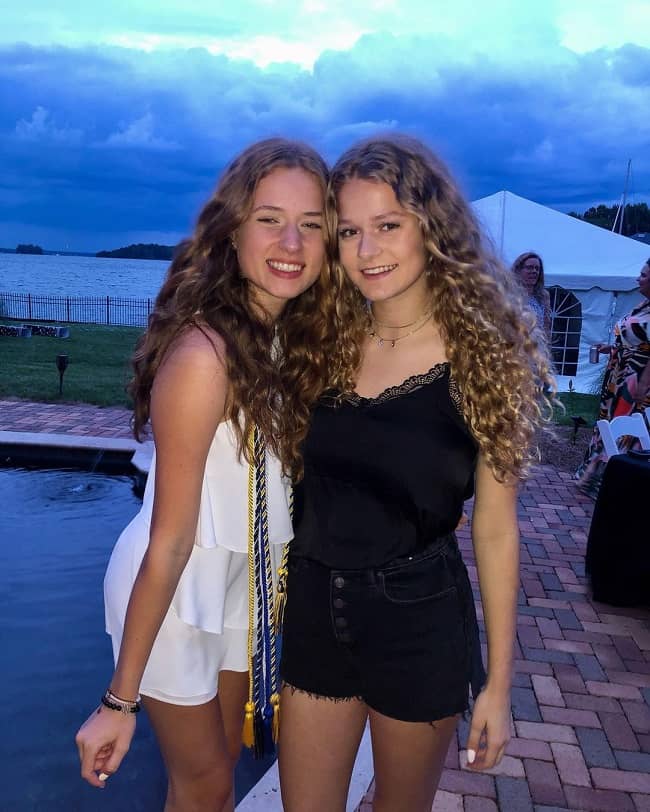 Caption: Dorothy with her sister photographed together. Source: Instagram

Dorothy Anderson has been a part of the YouTube community for a long time now. She has two YouTube channels of her own. She first joined YouTube on February 2, 2014. Her first channel is named @thatssodorothy. On her first channel, she has 215k subscribers. Likewise, she has 115 videos on her channel. Her video contents were more on the feminine side. Her content was full of try-on hauls, makeup tutorials, get ready with me videos, back-to-school videos, and many more. Her audience loved her cute girly content. Considering how young she really was back in the days when she first started her YouTube channel, she has a knack for video editing and digital content creation.

Two years later, she created another YouTube channel called @thatsmoredorothy. She created her second channel in March of 2016. Her second channel has 56.2 k subscribers. Her second channel was a kind of video documentation of her days or in much simpler words her vlog channel. This particular channel has only 97 videos. She did post constantly on both her channels until a few years ago. However, it has been a year since has posted any content on @thatssodorothy which is her first channel as well as her main channel. Likewise, she hasn’t posted any vlogs on her second channel for about 3 years now. Nobody knows what is the reason behind her decision to stop posting content or whether she has actually quit YouTube as Dorothy herself hasn’t spoken anything on this topic.

Dorothy’s main source of income is her YouTube channels and the videos she uploaded on them. However, she doesn’t make any money out of doing that as she hasn’t posted anything on either of her channels. Although she might have made some money earlier in the days. Her net worth back then might have ranged between $100k – $1million. However, exact stats are not available. She is still quite young at the moment. Hence, she still lives with her parents. 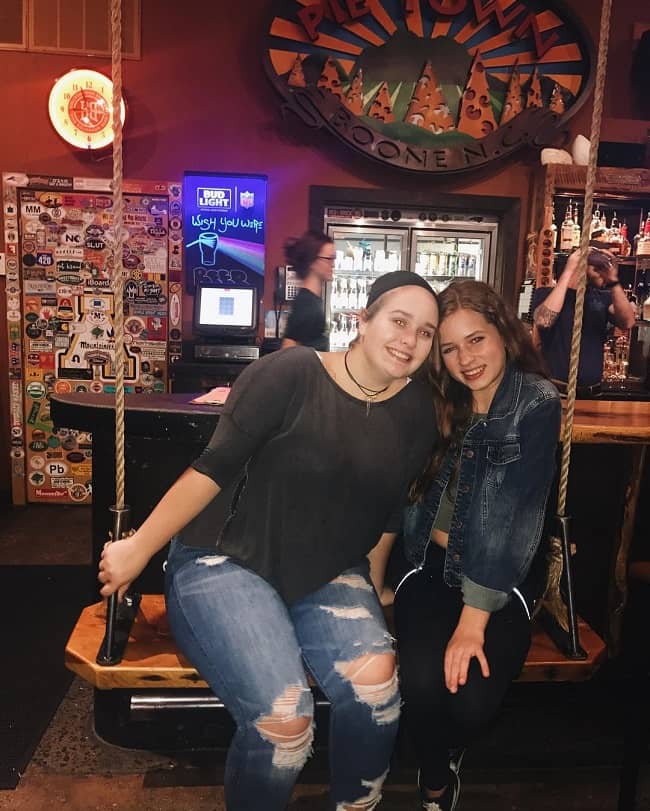 Caption: Dorothy taking a picture with her friend. Source: Instagram

Dorothy has light brunette hair and hazel eyes. Other than this, additional information about her body measurements is not available. Details like her height, weight, her shoe size are not shared by the internet star. Therefore, such details are still under review. 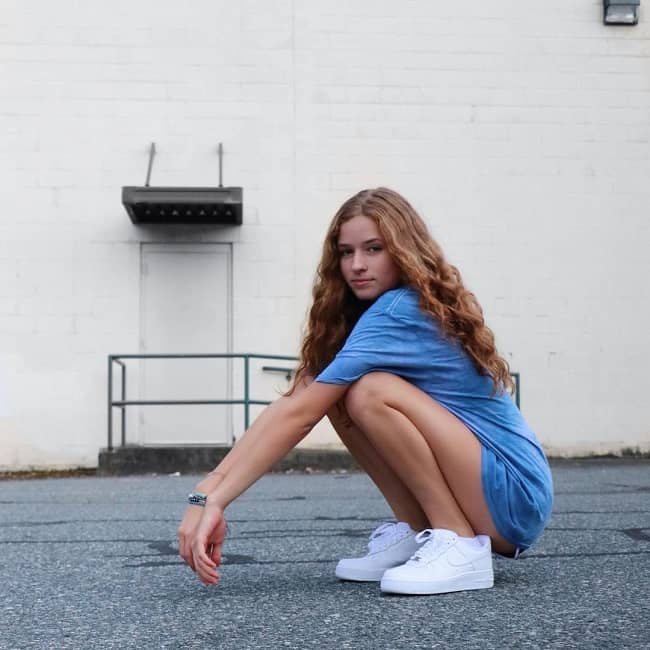