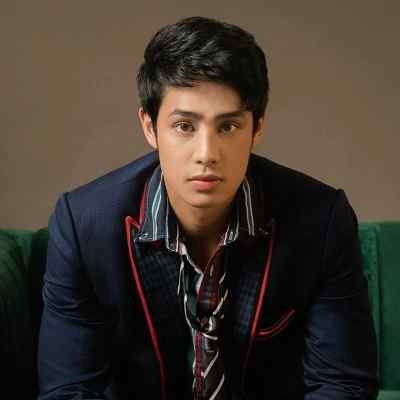 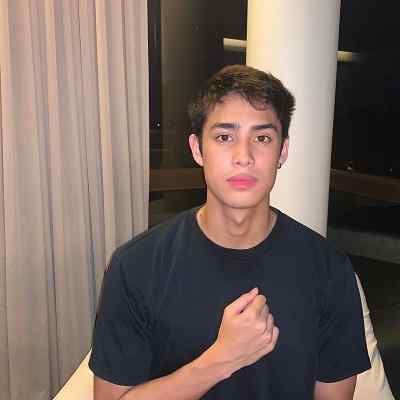 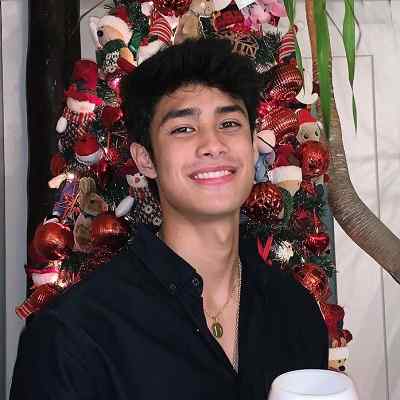 Donny Pangilinan was born on February 10, 1998, in the Philippines. He is 24 years old and is under the birth sign, Aquarius. He holds Filipino nationality and his full name is Donato Antonio, Laxa Pangilinan.

Likewise, his mother is a famous actress from the Philippines. And, Donny has other four siblings and their names are Benjamin, Hannah, Ella, and Solana Pangilinan.

Regarding Donny’s educational background and qualifications, he attended the Brent International School for secondary education.

Then, in the year 2018, he enrolled at the University of the Philippines Open University for his higher studies. 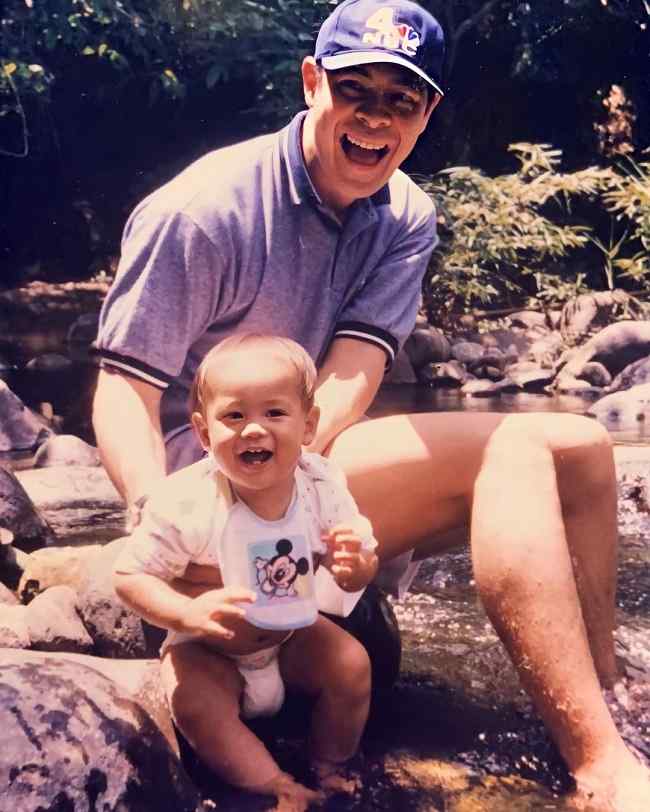 Donny Pangilinan is possibly single at the moment. Pangilinan seems to be focused on his career, life, and family rather than being in a relationship.

Or also he might have wanted to keep his love relationship private and away from the limelight.

Likewise, there was a rumor that Donny and Kisses Delavin were in a relationship. However, both of them denied it and said that they are only friends and nothing more. 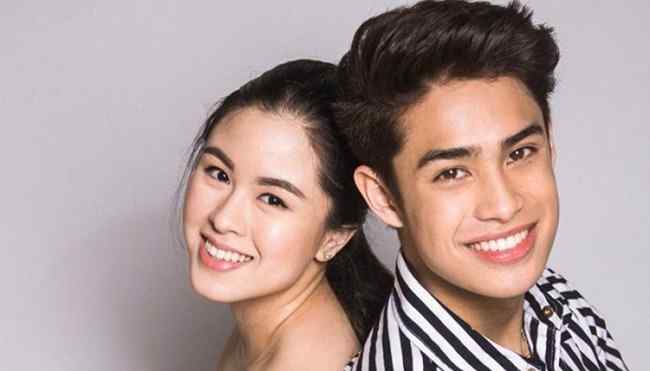 According to gossip.dekhnews, Donny Pangilinan has a net worth of $900K-$1 million, and his main income source is his career of being an actor.

Donny Pangilinan began his career as a VJ in Myx which is a Philippine pay TV Channel in the year 2016. His entry into Philippine entertainment started with guest appearances in various ABS-CBN shows in the same year.

He briefly involved himself in hosting the show ASAP. Likewise, Donny Pangilinan was able to make his on-screen debut in the year 2018 in the Regal Films production “Walwal”, directed by Jose Javier Reyes.

He then signed with Star Magic in the same year and in the same batch with other popular personalities such as Tony Labrusca and Charlie Dizon.

Moreover, Donny Pangilinan also did a number of minor roles in ABS-CBN movies such as To Love Some Buddy, Fantastica, The Mall, The Merrier, and others.

Then,  she and actress, Kisses Delavin were paired as part of a love team from the year 2017 to the year 2019.

Donny finally had his first lead role in the film “James & Pat & Dave” in the year 2020, appearing alongside Ronnie Alonte and Loisa Andalio.

He also briefly was able to host the “TV5” musical variety show Sunday Noontime Live! in the same year. However, the short-lived show was canceled after three months, and subsequently, Pangilinan renewed his contract with Star Magic in February 2021.

Furthermore, Donny Pangilinan appeared in the iWantTFC series “He’s Into Her” in the year 2021, starring opposite Belle Mariano who is his new love team partner.

And, the upcoming projects for the pair include a “teleserye”. And also a short film directed by Cathy Garcia-Molina, in collaboration with the Hong Kong Tourism Board. This film would eventually turn into a feature-length film. 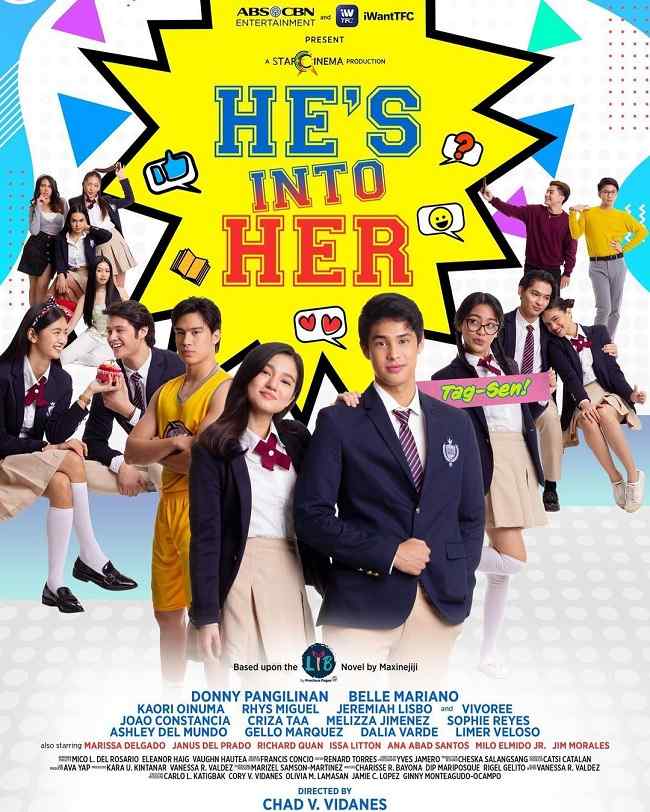 Donny Pangilinan has a height of 6 feet and his weight is 71 Kg. Pangilinan’s other body measurements such as his chest size, waist size, and hip size, are 42-28-36 inches respectively.

Moreover, Donny has brown eyes and black hair and his body is athletic type.