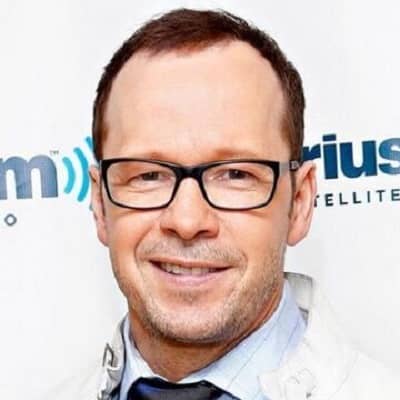 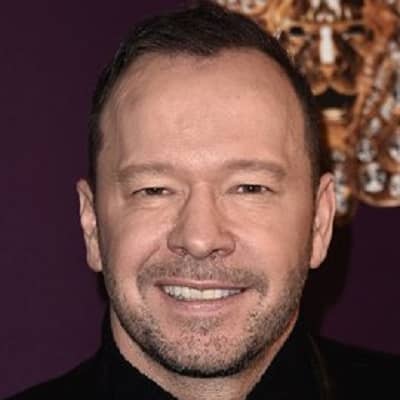 Donnie Wahlberg is an American singer, actor, songwriter, film producer. Likewise, Donnie Wahlberg is a founding member of the boy band ‘New Kids on the Block’. He is best known for appearing in the Saw films, Dreamcatcher, Righteous Kill, Zookeeper, and also in the world War II miniseries Band of brothers as Carwood Lipton.

He is born to his father Donald Wahlberg, who was a delivery driver. While his mother Alma Wahlberg was a bank clerk and nurse’s aide. After the divorce of his parents, Donnie started living with his mother. Likewise, he has an older brother, Paul Wahlberg, and a younger brother, Mark Wahlberg. Moreover, Wahlberg grew up in the Irish-American neighborhood of Dorchester. 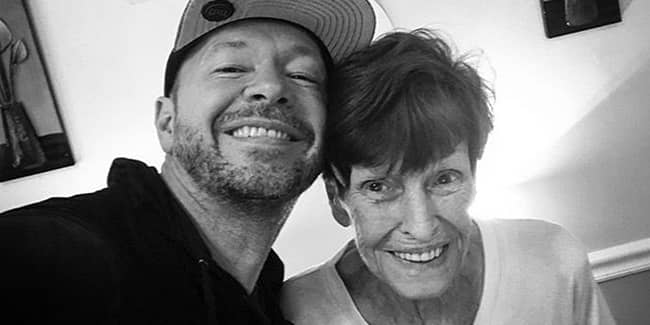 Talking about his educational status, he studied at William Monroe Trotter School in Roxbury. Likewise, from his school days, he was interested in rap music. After the divorce of his parents, Donnie attended Copley High School. Therefore, he met Danny Wood in his school and started their rap music career.

Donnie Wahlberg is a multi-talented personality who is an American singer, actor, songwriter, film producer.

Donnie Wahlberg and his close friend, Danny formed a rap group named Kool-Aid Bun. When he was 15 years old, he auditioned for music producer Maurice Starr. Maurice was impressed by Wahlberg’s rapping skills, singing, and dancing. So, he immediately enlisted him for the group.

Similarly, Wahlberg recruited his friend Danny Wood, and his brother Mark, along with Jordan Knight, and Knight’s brother Jonathan. His team named the group New Kids on the Block. Likewise, in 1986, they released their first album. After two years, the group their second album ‘Hangin Tough’. Also, after that they released several albums including You Got It (The Right Stuff), I’ll be Loving You(Forever), etc.

Donnie Wahlberg started his acting career appearing in the film ‘Bullet’ with Mickey Rourke and Tupac Shakur in 1996. In the same year, she starred as a kidnapper in Ransom with Mel Gibson. Donnie Wahlberg appeared in the crime drama named Boomtown from 2002 to 2003.

In 2010, he starred in the drama series Blue Bloods as Danny Reagan. Likewise, in 2003, he appeared in Dreamcatcher, an adaptation of Stephens King’s alien-invasion thriller Dreamcatcher.

In the year, 2005, he worked in the second installment of the box office successful Saw Series. Similarly, he appeared in two TV series: A&E’s Kings of South Beach and The Kill Point. Moreover, in 2010, he also worked as a Detective Daniel Reagan in the TV series Blue Bloods. In addition, he produced the documentary Boston’s Finest from 2014 to 2015.

For his work in the Saw films, Donnie was nominated for Choice Scream at the 2006 Teen Choice Awards. Similarly, he won six Emmy awards for his acting in Band of Brothers. In 2014.  the reality show started by him and his brothers got a nomination for the Outstanding Unstructured Reality Program.

Donnie Wahlberg is living a comfortable life with his family. Donnie has earned a huge fortune from his profession as a singer, songwriter, actor, film producer. Moreover, her total net worth is around $24 million US dollars.

Moving on toward the private life of Donnie Wahlberg, he is married. He married Kimberly Fey in 1999. Later Kim and Donnie got divorced in 2010. Similarly, in 2014, Donnie tied the knot with Jenny McCarthy, a famous TV personality. An American singer has two children. They are Xavier Alexander Wahlberg and Elijah Hendrix Wahlberg. 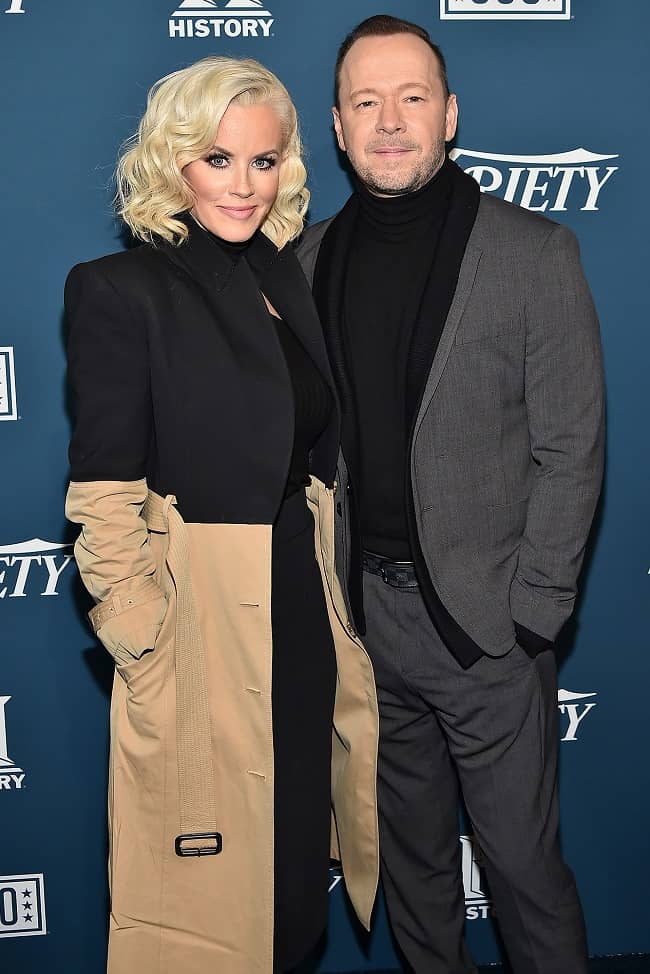 Donnie Wahlberg stands at a height of 5 feet 10 inches (1.78 m) tall. While he weighs 82 kg. Likewise, Donnie has a pair of black eyes and has black-colored hair.