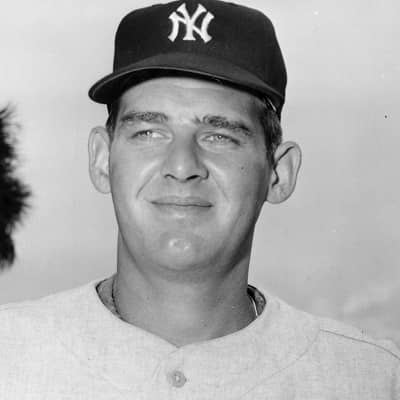 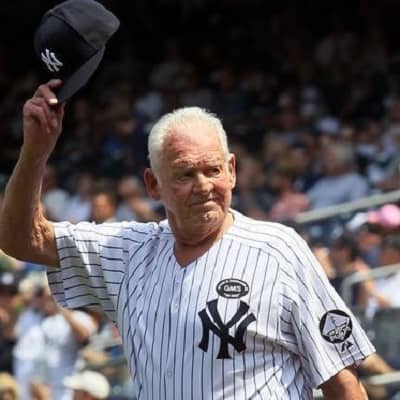 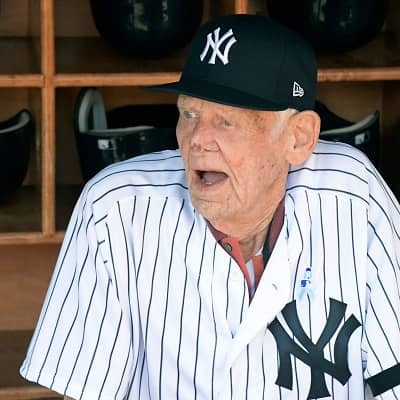 Don Larsen was an American athlete and a legendary Professional baseball pitcher. Don Larsen is famous for playing many outstanding matches with different teams. Moreover, the career highlight was when he threw a perfect game in MLB history in the world series of 1956 and became the only player to throw the perfect game in a world series.

Don was born on 7 August 1929, in Michigan City,  Indiana, United States of America. His full name was Donald James Larsen. He was born to his father James Larsen, who worked as a department store salesman, and mother Charlotte Larsen, who was a housekeeper. His parents even had another son, his brother. He held an American nationality and belonged to a Christian family. Astrologically, Leo is his star and belongs to the Caucasian ethnicity.

Giving a lens to his educational status, he attended Point Loma High School. He was actively involved as a Baseball and Basketball player also. He was even selected for the All-Metro Conference team as a Basketball player. There were several offers of college scholarships laid on the desk, but he chose to play one of St. Louis Brown’s teams after being handpicked by their scout. He later clarified that the decision was taken since he was never much with studies.

The legend of American baseball sports died on January 1, 2020, in Hayden Idaho. He died at the age of 90. According to multiple reports, his family stated that the cause of his death was Esophageal cancer.

Profession-wise, Don was an American former Major League Baseball (MLB) pitcher. After completion of her studies, he completely focuses on baseball. He started his professional career with the Aberdeen Pheasants of the class-C Northern League in 1947. The career continued with Globe-Miami Browns of the Class-C Arizona-Texas League in 1949. He continued promoting in better teams like Class-B with Springfield Browns in 1950 and Class-A Western League with Wichita Indians in the later phase of 1950. He spent 2 years from 1951 to 1953 in Korean War for the US Army. 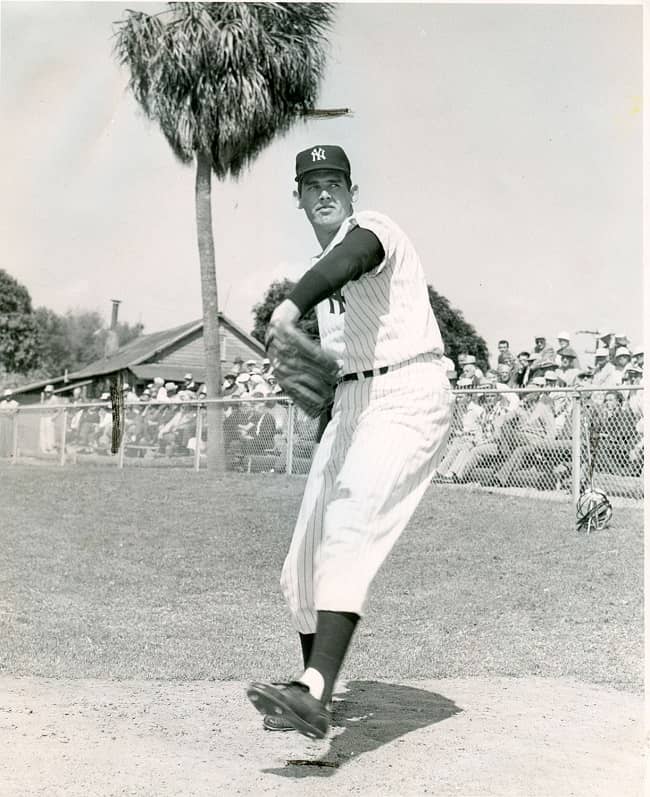 The famous sportsman earned enough fortune in his life and lived a lavish lifestyle. But he used to spend recklessly too. At the time of his death, he had a net worth of around $1.5 million US Dollars. He is one of the richest baseball players listed in different magazines.

During his 15 years long career, he went on to win lots of trophies. Excluding the trophies and awards with the teams, he had won some on an individual level too. Some of them were; World Series Most Valuable Player Award and Babe Ruth Award. 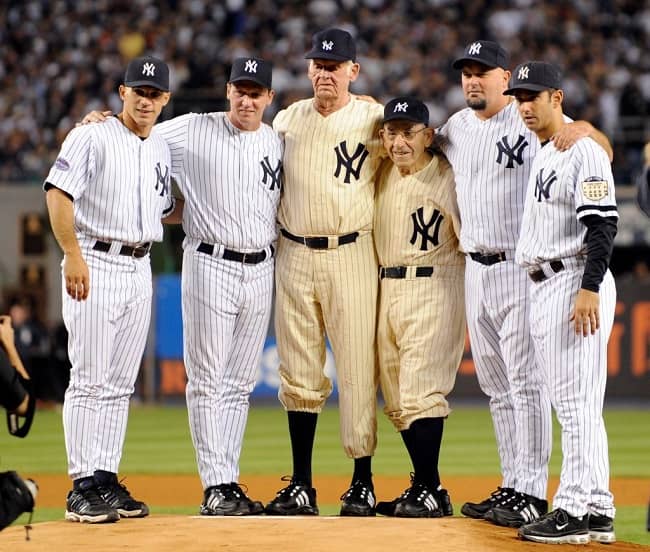 Peeking an eye on his personal life, Don actually had lots of girlfriends. Thanks to his handsomely built body and fame from his sports. However, he was twice married in his lifetime. His first marriage was with a woman named Vivian. She was a call operator. They got married in the year 1955 and it spanned for two years only.

He later married another woman named Corrine Bruess on December 7, 1957. She was a flight attendant from Minnesota. They even have a boy named Scott. The second marriage lasts until his death. Further, he was not involved in any kind of controversies in his lifetime, and to say frankly, he experienced many ups and downs in his relationships.

The athlete had a solidly built body and a handsome appearance during his youth. He had a gargantuan height of 6 feet and 4 inches and weighed around 97 kg during the time of his death. The total body measurement of Don is not available till today. Moreover, he had deep blue eyes and the color of his hair was dark brown.

There are a huge amount of fans still from the elder generation and today also, mainly in the USA and particularly among the baseball enthusiasts. However, he was not actively involved in any kind of social media platform.