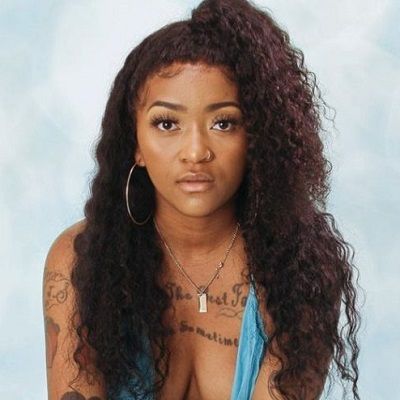 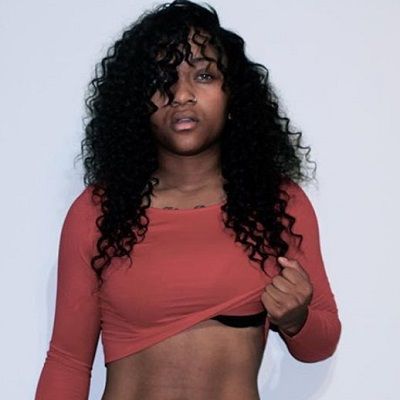 Dominique Wilson, more popular as Domo Wilson is an American Youtuber and Singer. Domo Wilson is a multi-talented media personality who rose in fame for her comedy videos.

Domo Wilson was born on June 24, 1994, in Chicago Illinois, with the birth name Dominique and birth sign cancer. And as of 2020, she is currently 26 years old. She belongs to black ethnicity and owns American citizenship. Talking about her family, Domo has 5 siblings: 4 brothers and a sister. However, only her youngest brother’s name is known ie, Michael who was born in 2016. All the Wilson children grew up in Valparaiso, Indiana. However, Domo’s father was accused of a crime and put behind the bars when Domo was only 3 years old.

Domo studies at a military school. During her high school days, she came out as a lesbian. But her mother was not very accepting of this. Consequently, her mother abandoned her.  Then she started living with her grandmother. 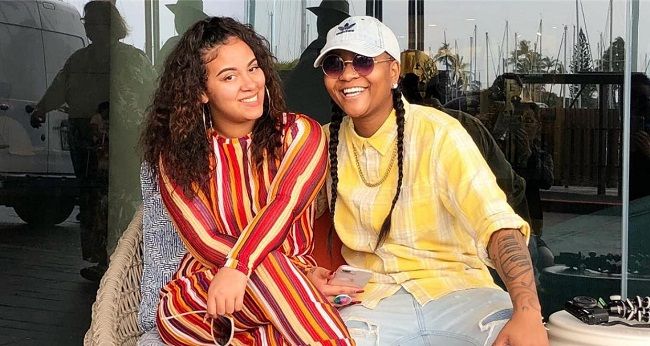 Domo started her first youtube channel in 2010 with Originalsoulify. In the earlier days, she posted short comedy videos which were highly appreciated by many people. She usually demonstrated various scenarios whereby she depicts a specific character.  Moreover, she claims her videos to be based on her confusing life experiences. Her comic videos brought her a lot of fame and attention. In the meantime, she came out as a gay woman to the world in 2014 through her video. Her fans were very happy and supportive of her coming out. Moreover, after the incident, she started creating more videos about her personal life.

Subsequently,  Domo started a collab youtube channel called ‘Domo and Crissy’ with her then-girlfriend Crissy. The couple posts, prank videos, personal vlogs, challenges, etc on the channel that the viewers enjoy. However, her older youtube channels are not active now. Nevertheless, she started a new Youtube channel “Domo Wilson” in 2019. This channel is more based on her personal life and her son. Currently, about 1.7 million people have subscribed to the channel.

Apart from a widely loved Youtuber, Dono is also a talented singer and songwriter. She released her first single in 2014, called ‘For you’. Since then she has released a number of singles including, “feelings”, “Let’s Do it “, and ” Unbothered”. However, her most viewed video is “Bisexual Anthem”. Moreover, all her music is available on her other Youtube Channel ” Domo Wilson Music”

Domo is loved for her beautiful personality and even a more beautiful voice. She is amazing at what she does. Her work has not just brought her fame and recognition. It has earned her a generous sum of wealth.  According to Social Blade, Domo earns from $221 to $3.5k every month, and yearly she makes around $2.7k- $42.5k. Moreover, she owned a beautiful house and a Range Rover Sports Car back in 2017. However, for 2020, her estimated net worth is of $1.5 million.

Domo first came out as a lesbian to her mother during highschool. However, it was only in 2014, she opened up to the world. Domo was dating Crissy at the time who she had met in high school. The two stayed together for many years and got engaged in September 2016. The pair got their first pregnancy through a sperm donor. But unfortunately, Domo has a miscarriage. The two stayed together through the hard times.

Nevertheless, good luck came knocking their doors again in 2016. This time Domo had a successful pregnancy and gave birth to a beautiful baby boy in 2017. They named him Domonic and were raising them together until the couple decided to split. A few months ago, they announced they were not together on a Youtube video. 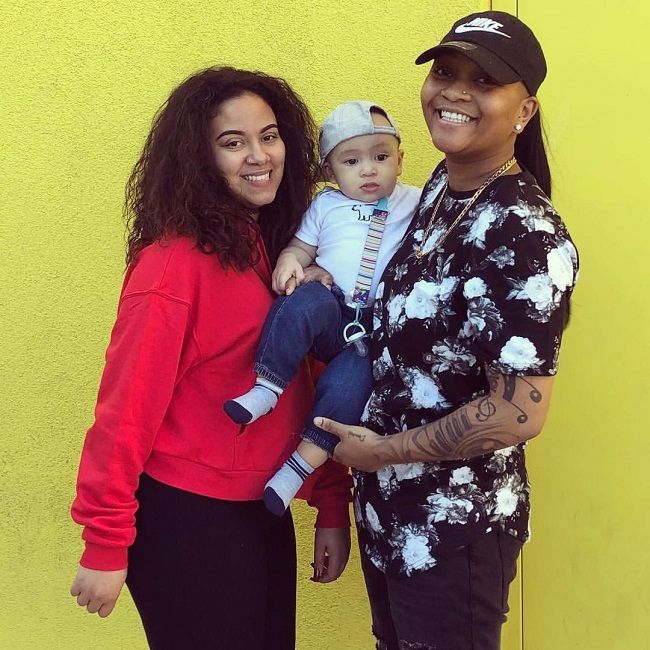 Currently, Domo is raising her son as a single mother. Recently the 2-years-old was diagnosed with Autism. She even spoke about it in her youtube video.

25-year-old Domo is a confident and independent girl of color. She stands the height of 5 feet 6 inches tall and weighs around 55kg. Even after pregnancy, she has maintained a slim and fit body. Moreover, she has long black curly hair and a pair of gorgeous black eyes. Apart from this, she has not talked about other measurements of her body like the breast-waist-hip size. 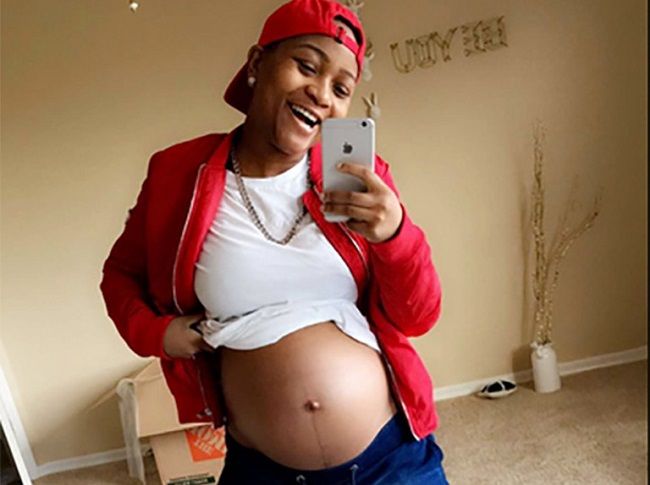 Domo is an internet sensation. She is actively sharing her personal and professional life events through her social media accounts. She goes by the user name @domowilsonmusic on Instagram where more than 2.3 million people follow her. Moreover, she also handles the Instagram account of her son @TheDomonicWilson. Besides this, you can find her on Twitter @_DomoWilson1 and on Snapchat @DomoWilsonsBae.