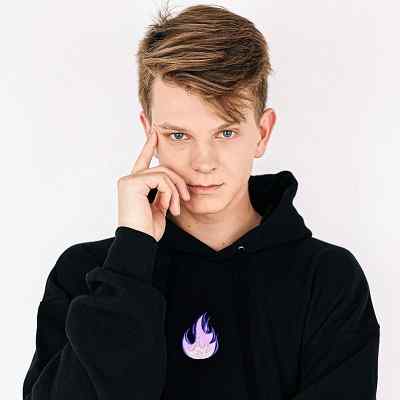 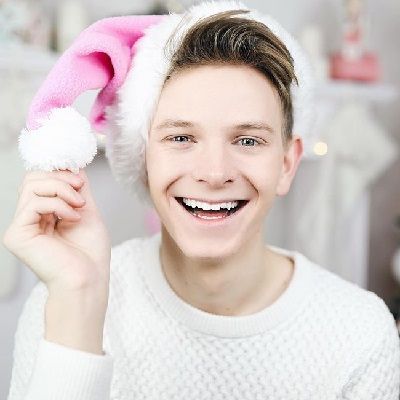 Dominik Rupinski is a Polish crown verified TikTok creator as well as Youtube star. Dominik Rupinski has earned over 2.4 million followers through his dancing skills on Tiktok.

Dominik Rupinski is 22 years old. He was born on February 22, 1999, in Poland under the astrological sign Pisces. Similarly, he was born to Polish parents along with his sister named Luiza. His mother’s name is Monika Rupińska but his father’s name is unavailable.

Likewise, he holds Polish nationality but ethnicity is under review. He started showcasing his dancing skills when he was around 9 or 10 years old. Moving toward his educational background, he might have already completed his high school and might be studying in University but has not mentioned his educational institution’s name. 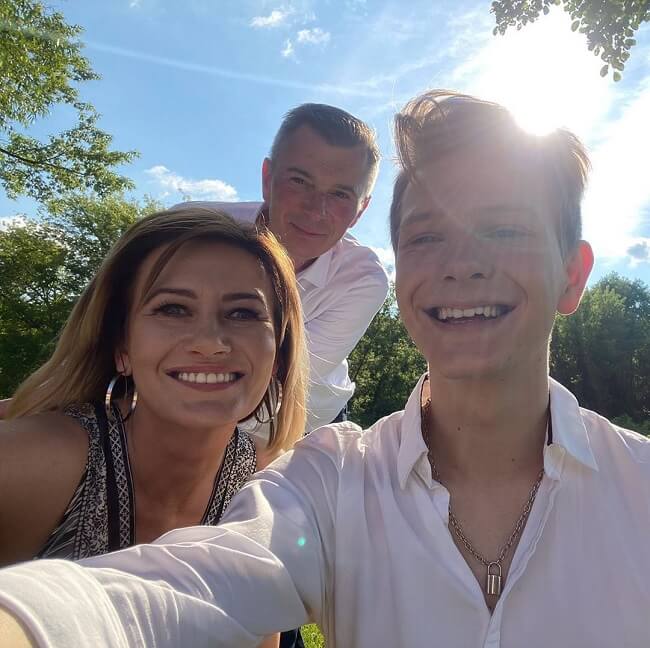 Talking about Dominik Rupinski’s professional life, he initiated his social media career through Tiktok as well as Youtube. He created his Tiktok account and started posting the dancing video as well as lip-sync videos which attracted many fans followings. Similarly, his Tiktok videos are creative and interesting which praised him to posts more videos. Dominik has also been featured on the app for about 20 times and his talent in dance is to be attributed for this.

Similarly, he has also created his self-titled channel and posted his first video titled “AM I WRONG – @MattSteffanina Choreography (dance cover by Dominik)” on January 18, 2016. In his first video, he danced on the song “Am I Wrong” which was smooth and beautiful. He was successful to gain lots of fans following.  He usually posts dance covers, challenges, vlog, and many more.

One of his popular uploads is “EXTREME WATER SLIDES!!” which has got 2.4 million views. Likewise, some of his other notable videos on his channel are “MUSICAL.LY TUTORIAL!! | Agnieszka Grzelak (Valak) & Dominik Rupiński,” “REACTING MY OLD & CRINGE MUSICAL.LY!,” “GIANT CANDY STORE IN MY APARTMENT!,” and many more. In addition, he is the CEO of imsosweet_polska.

Speaking on Dominik Rupinski’s earning, he is a famous Polish Tiktok star as well as Youtube star who has earned a quite considerable sum of money. He is living a lavish lifestyle looking up his daily lifestyle posts on his social media handles. 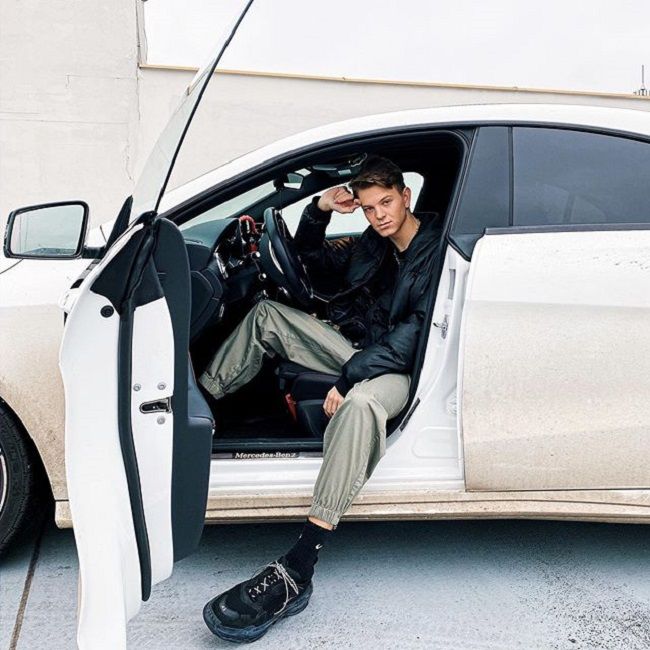 Caption: Dominik Rupinski posing along with his car (Source: Instagram)

However, he has not officially disclosed his annual salary as well as net worth. But some online resources have estimated his net worth around $1million-$5million.

Reflecting on Dominik Rupinski’s relationship status, he is in a relationship with Sylwia Mia Lipka. She is a singer as well as a Youtuber. He keeps on posting cute duo pictures on his Instagram handles. They seem very happy with each other and in one of his posts, he captioned that he feels happy when she is around. Therefore, they might be taking their relationship forward in the future as there is no sign of breakage anytime soon. Moreover, he has not been through any controversial acts and has been successful to maintain a clean profile. 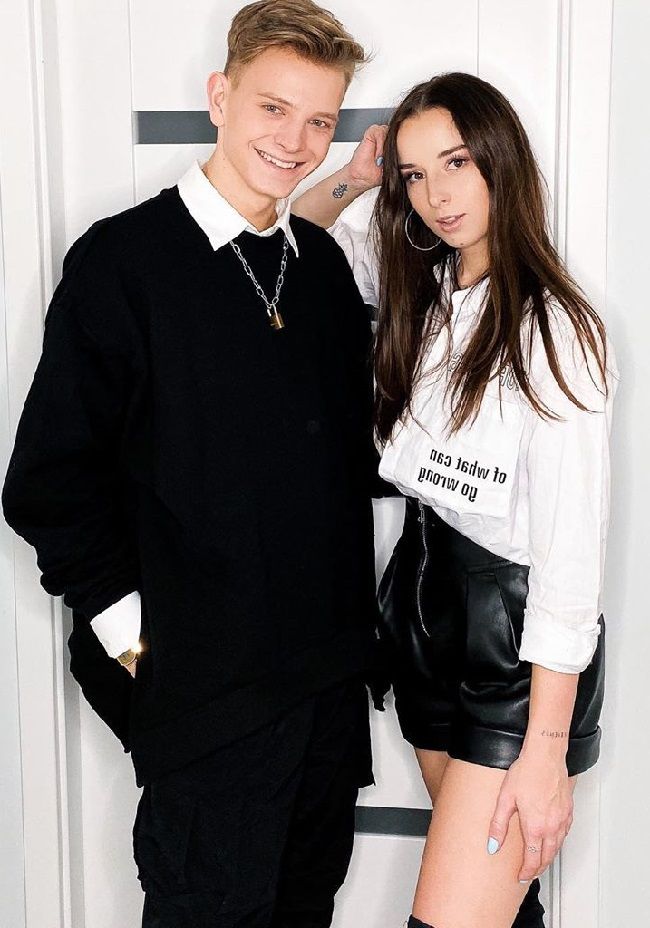 Caption: Dominik Rupinski posing along with his girlfriend (Source: Instagram)

The 21-years-old Dominik Rupinski is good looking and handsome. He has a tall height with fit body physiques but has not mentioned his exact height, weight and body size. Likewise, he has a pair of green eyes with blonde hair color. 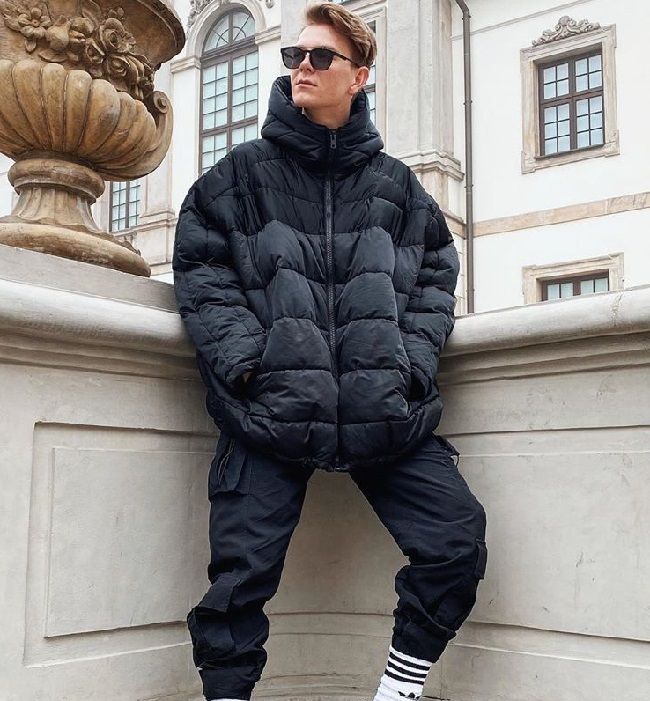 Further, he has over 804k subscribers on his self-titled Youtube channel and around 2.4 million followers on his Tiktok account with 102.5 million hearts.