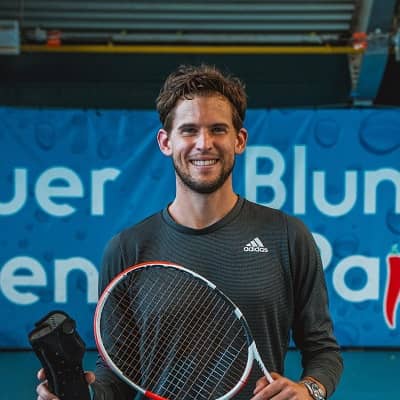 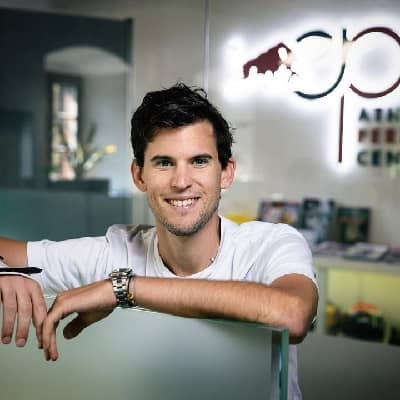 Dominic Thiem was born in the year 1993 and celebrates his birthday on the 3rd of September every year. Likewise, as of now, the tennis player is 28 years old. He was born in Wiener Neustadt located in Austria. Moreover, the celebrity tennis player belongs to Austrian nationality and was born under the star sign Virgo. 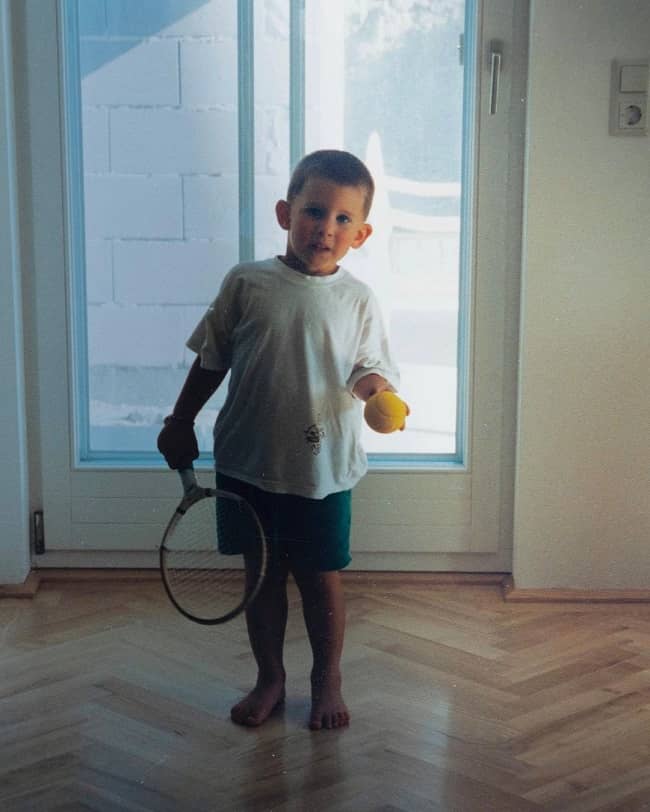 Moving on towards the family background of the professional tennis player, he was born to Wolfgang Thiem and Karin Thiem. Similarly, the celebrity also has a younger brother named Mortiz Thiem. Mortiz also happens to be a professional tennis player. The Thiem brothers had started to play tennis while they were only 9 years old. During his teenage years, he struggled with a lot of health issues.

Regarding his educational background, little to no information is available on the internet. In addition, according to our sources, he went on to attend a local high school. Likewise, after his high school graduation, he went on to devote his time to tennis. As his father was a tennis coach himself, he trained under his dad in the initial days.

Dominic Thiem happens to be a famous Austrian professional tennis player. He began winning ATP events in 2013 and qualified for the main draw of the Australian Open in 2014. In 2014, he qualified for the Sony Open Tennis, the Monte Carlo Rolex Masters, and the Barcelona Open Banc Sabadell. He made his breakthrough at the Mutua Madrid Open, where he defeated World No. 3 Stan Wawrinka in straight sets.

In 2014, he qualified for Wimbledon and the French Open but lost against seeded players. His second breakthrough came in 2014 when he reached the fourth round of the US Open for the first time. He did, however, win his first title after defeating Leonardo Mayer in the ATP World Tour final in France. 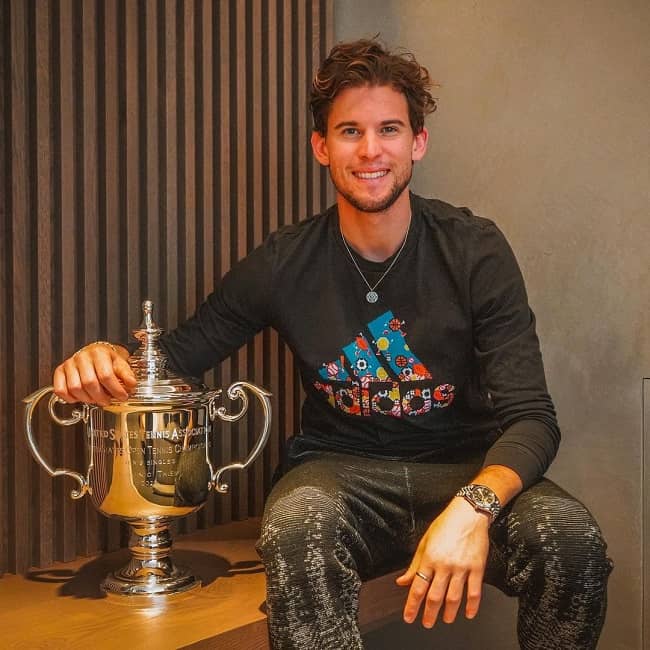 He reached the final of the 2015 Croatia Open Umag and defeated Joao Sousa to earn his second title. Later, he won the 2015 Swiss Open Gstaad and was ranked No. 21 in the world. Likewise, he was rated No. 18 at the end of the year after winning various tournaments. Moreover, He made it to the third round of the Australian Open in 2016. He wowed the world after defeating Rafael Nadal at the Argentina Open and going on to win his fourth title. He was rated No. 15 in February and was named ATP’s ‘Mover of the Week.

He had a fourth-round exit at the Australian Open to start the year. He did, however, win the Argentina Open in February, putting an end to the rumors about his poor form. His 2019 season got off to a shaky start when he was forced to withdraw from the Australian Open owing to injury. He does, however, intend to make a strong comeback. Thiem’s tenacious victories over the game’s major names have garnered him fame and acclaim.

Regarding the net worth of the celebrity tennis player, he certainly has earned a hefty deal of wealth throughout his professional tennis career. Similarly, he also generates additional wealth through his social media and brand endorsements as well. According to Forbes, he has a net worth of $17 million at the moment.

When it comes to the relationship status of the celebrity tennis player, he has not revealed any details regarding it. Likewise, we have no information regarding his previous dating history as well. As of now, he seems to be focusing on tennis rather than chasing relationships.

As a professional tennis player, he certainly has a fit body. Likewise, he stands tall at 6 feet 1 inch and weighs over 75 kg. In addition, he also has a pair of gorgeous, blue eyes and brown hair. 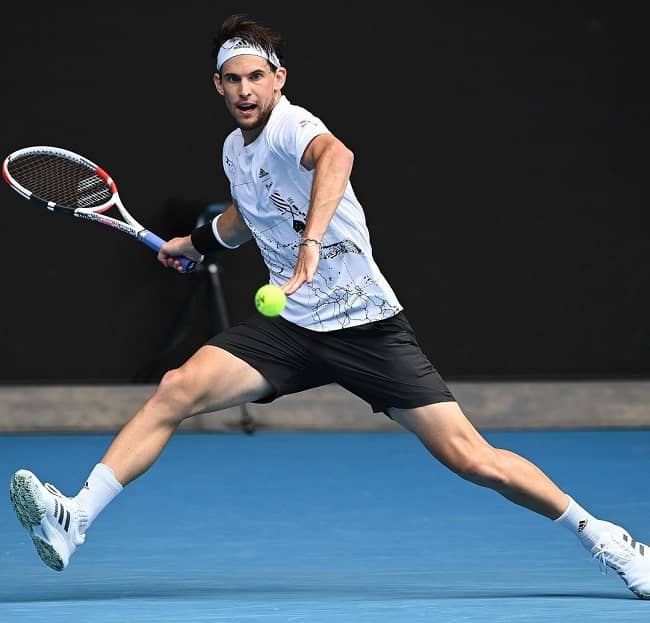