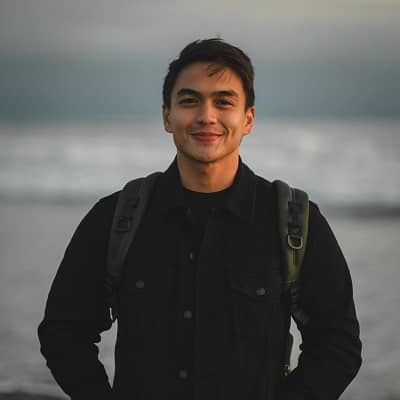 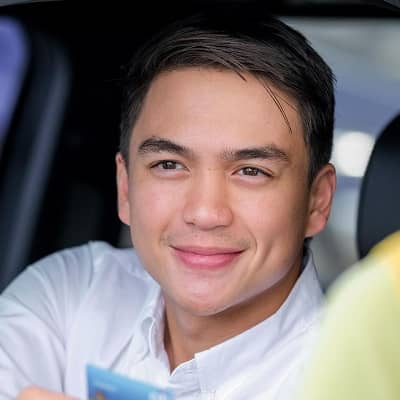 Dominic Karl Manalo Roque is a Filipino actor and model. Moreover, Dominic Roque is popular for his roles in the Filipino movies Aryana and May Isang Pangarap.

Roque was born on 20th July 1990 in the province of Cavite, Philippines. He is currently 32 years old and holds Filipino nationality. Likewise, he follows the Christianity religion and his birth sign is Cancer. Roque along with his brother Anthony Roque was raised by their parents on Cavite. However, he has not disclosed the name of his parents. Likewise, he attended the De La Salle-College of Saint Benilde where he completed his tourism degree. 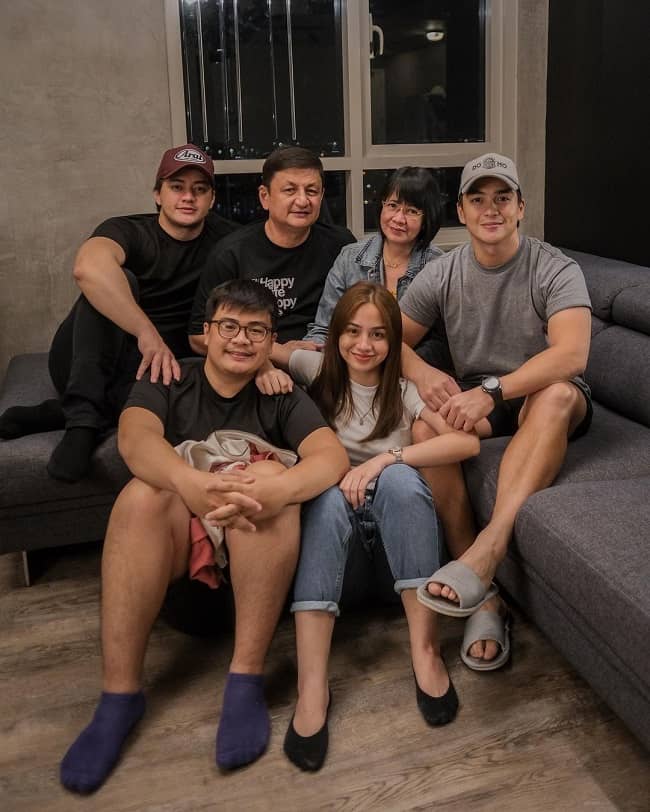 Roque first started his career as a model in 2008. Likewise, he started modeling for  Philippine clothing brands Penshoppe and  Cosmopolitan Talent Agency. Moreover, he started his movie career in 2010 with the role of Mark in the television series Habang May Buhay. Likewise, he made his first major role in 2012 with the fantasy drama series Aryana.

Roque signed for his second major role in 2013 with the noontime drama series May Isang Pangarap. Moreover, he has roled in many movies and television series. He has made a name for himself in the Filipino acting career. Likewise, he has roled in movies like Crazy Beautiful You, Seklusyon, My Ex and Whys, Pagpag: Siyam na Buhay, and Spirit of the Glass 2: The Haunted. 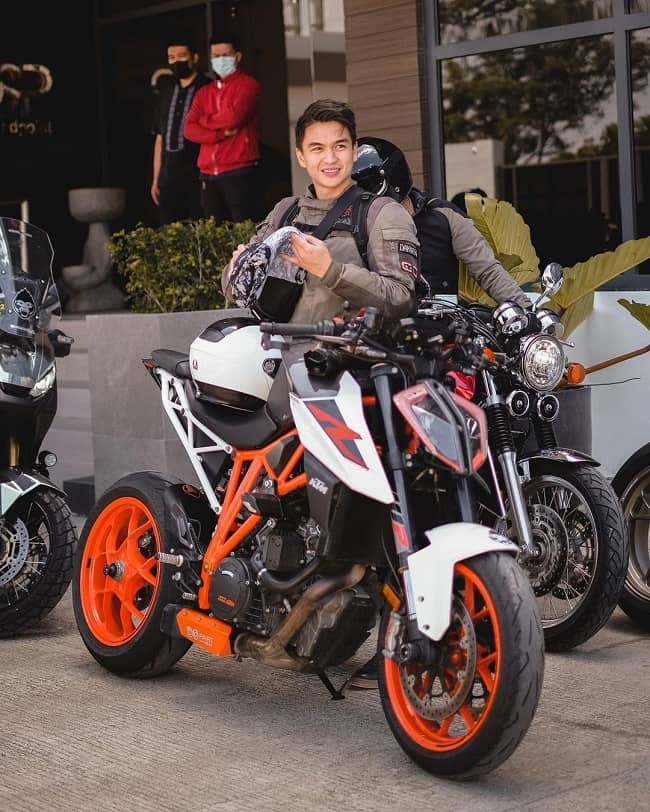 Talking about achievements, Roque has not been able to win any official awards or nominations. Moreover, we can assume he will get some in the upcoming days.

Roque is a Filipino actor and model. Talking about his net worth, his estimated net worth is supposed to be about 1.5 million USD.

Talking about his relationship status, it is rumored that Roque is in a relationship with the actress Bea Alonzo. However, he recently posted their cute photo together captioning “mine.”

Roque has never been a part of controversies or scandals. Likewise, he has successfully been able to maintain distance with controversies and scandals.

Roque is a handsome guy with a muscular body. Talking about his body measurements, he stands 5 feet 10 inches tall and weighs about 70kg. likewise, he has a pair of dark brown colored eyes and has black hair.