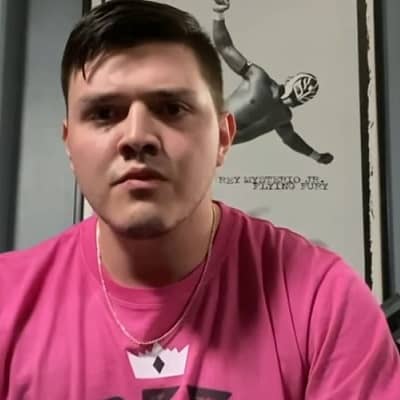 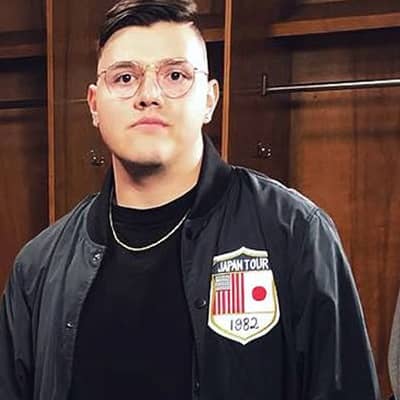 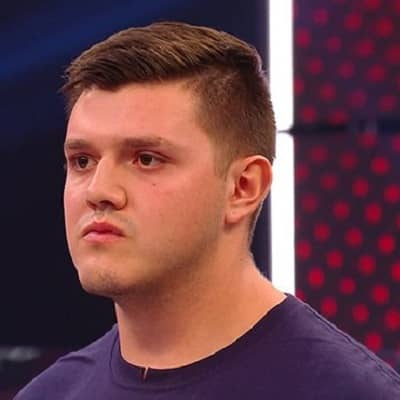 Dominic Gutierrez was born on 5th April 1997 in the United States of America and is 23 years old. He was born to the couple Oscar Gutierrez AKA Rey Mysterio and Angie Gutierrez.  His great uncle Rey Mysterio Sr. is a legendary Mexican Wrestler. 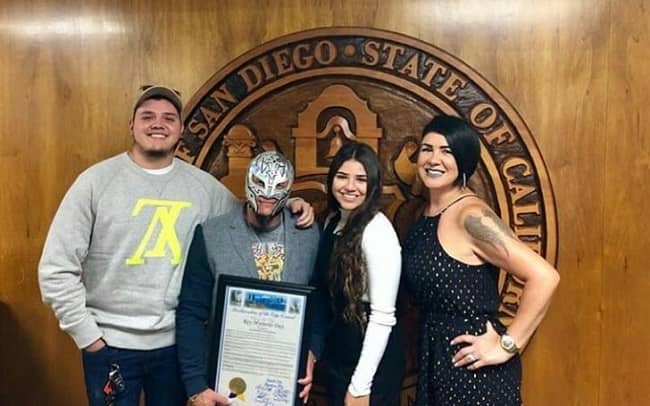 Gutierrez has a supportive and amazing family so he has to experience enjoyable family life. He also has a young sister named Aalyah Gutierrez (born on August 21, 2001). He has completed high school. After that, he went for receiving pro-wrestling training for WWE in 2017. It seems like he also wants to make the future in the wrestling world. So let’s hope to see him on the ring soon.

Dominic made his appearance in the WWE ring alongside his mother and sister in March 2010 as the family member of Rey Mysterio. The family member was there in the ring to celebrate the birthday of daughter Aalyah which was interrupted by The Straight Edge Society.

While Rey Mysterio was challenged by Punk in WrestleMania. And, later on,  went into graphical detail that how he would punish him. CM Punk told a lot of things about Rey to his children like he would make their dad squeal like a pig. And also told Aalyah that her father would beg for mercy. Rey Mysterio and his whole family were present there. so he hardly tried to avoid the fight for his families’ security, and then the left.

In 2017, he started taking pro-wrestling training. His dad challenged Samoa Joe for WrestleMania for the United States Championship in which he was fully supporting. This incident made it so obvious that Dominic would soon appear in the WWE wrestling world. He is receiving training by WWE star Lance Storm in Canada.

Therefore, the recent trademark application applied by Rey Mysterio has given some clear idea about the wrestling career of his son in the coming days. On March 12, 2019,  a stage name was filled to a trademark as“Prince Mysterio”.

He was dragged out from the audience seat by Brock Lesnar after beating his father in the ring on the episode of September 30, 2019. Lesnar attacked Dominic which made him seriously injured. Later on, he was taken out in the ambulance for medical treatment.

Further on 15th June 2020, he appeared in a ring. While appearing,  he was attacking Seth Rollins from the back while Rollins was having a conversation with Rey Mysterio through the screen. Therefore, he took revenge for his father as Rey Mysterio was brutally injured by Rollins in a tag match earlier.  Gutierrez escapes from the audience section by quickly coming out from the ring.

On 27 July 2020, he was attacked by Seth Rollins and his partner. But Dominic was able to handle the situation and shocked all the audience by showing his bravery.

Dominic Gutierrez came into the limelight as a celebrity kid. He has just started his career in the WWE so there is no exact count of his salary and net worth. But on other hand, his father has a net worth of $10 million who is well known High-flying luchador in WWE.  His father’s main source of earning is his WWE career. 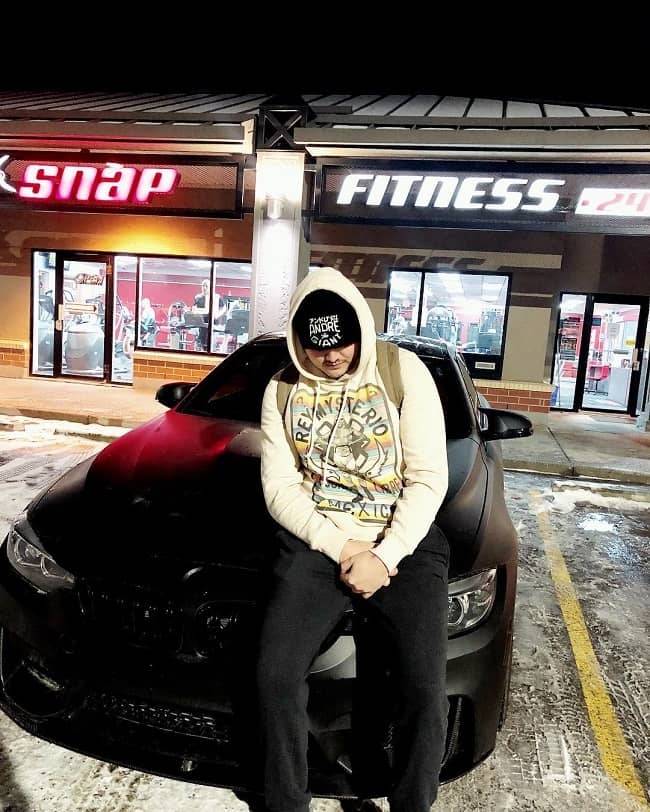 Caption: Dominic Gutierrez posing for a photo with his car. Source(Instagram)

Gutierrez is yet to marry. But since 2011 Dominic is in a committed relationship with his girlfriend. They are dating each other for a long period of time. Being a celebrity son who has joined pro-wrestling training for WWE mainly focuses on his career. Besides, his career he is as well involved in a romantic relationship. 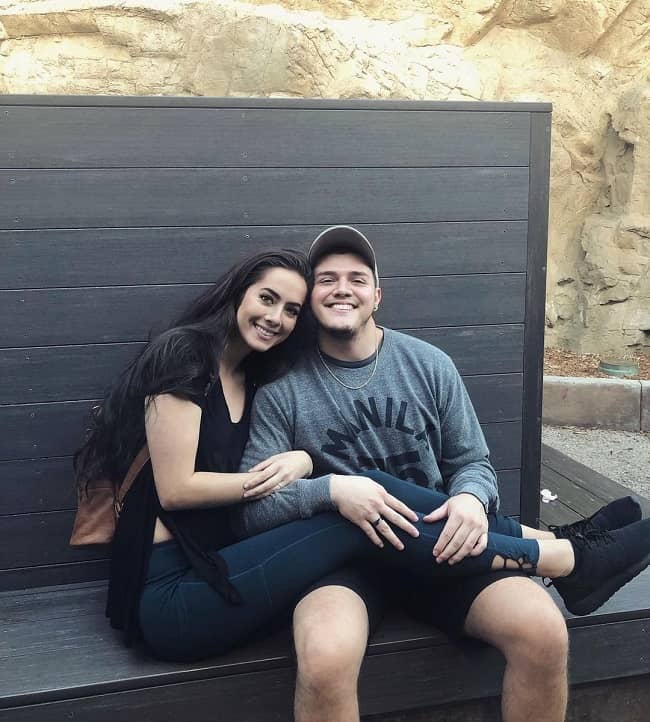 Relationship between his parents

Dominic Gutierrez’s parents Rey Mysterio and Angie Gutierrez exchanged him wedding vows on May 11, 1996. They married in a private wedding ceremony in the presence of their close friends and family. After their marriage, gave birth to 2 kids, Dominic Gutierrez and his sister Aalyah Gutierrez.  He is happily living with his parents.

Dominic Gutierrez has not been in any controversies. But his father Rey Mysterio being a famous wrestler he has faced many controversies. Rey was suspended twice as the companies wellness policy was violated. However, each time defended himself by saying he has the prescription of the drug he was consuming.

At AAA wrestling in March 2015, a regular dropkick from Rey caused the death of fellow wrestler Perro Aguayo. Sadly, he has to suffer a broken neck, which later resulted in a cardiac arrest.

Dominic Gutierrez stands at a height of 6 feet tall. He is much taller than his father. And his body weight is around 85 kilograms. As he has started his WWE career he has a giant masculine body structure. He has black hair. Dominic has brown-colored eyes.