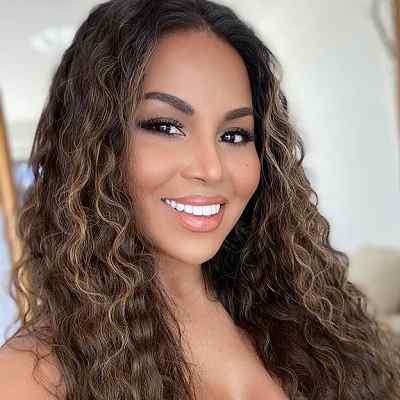 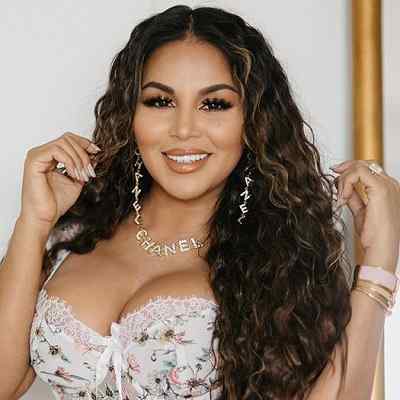 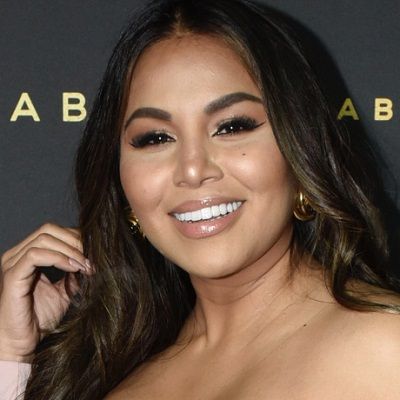 Dolly Castro was born on July 14th, 1984, in Managua, Nicaragua, USA. Later, she relocated to Miami, Florida. She is currently 37 years old and her zodiac sign is Cancer. She grew up in a religious family that valued the importance of education.

Moreover, she wanted to become a chef in her childhood. But her parents wanted her to be a lawyer because she was very good at her studies. So, she graduated from Law School at the Christian University in Managua. As time passed, her dreams changed and she forgot about being a chef and decided modeling was the next best thing.

Dolly is an actress, fitness model, and clothing designer based in Miami. She is famous for her awesome physique that’s taken hard work and dedication to create, along with her humble personality. Along with some previous experience in modeling and with encouragement from her family, she decided to take her chances and move to Miami to be a model.

Shortly after, her popularity blew up. She now has an army of followers across her social media platforms, who are inspired by her motivational quotes and pictures. She has been on many popular magazine covers and TV screens, which has allowed her to grow her own brand and continue to grow her ever-popular social media channels.

She started her own YouTube channel where she posted a lot of videos related to fashion, daily life experiences, fitness-inspiring video, and her workout routine. Therefore, she has a huge fan following on Instagram, YouTube, and Twitter. 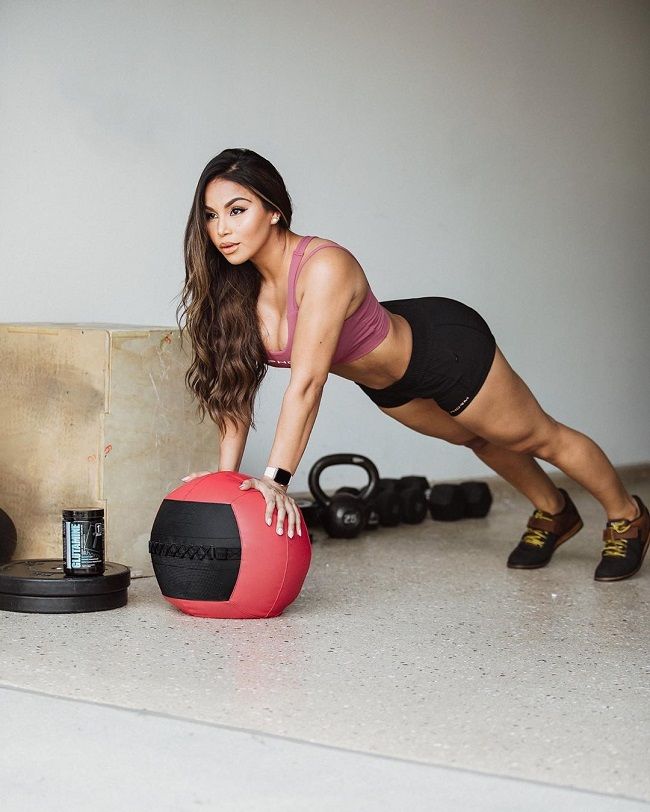 Birth of her Daughter

Soon after she finished college, she gave birth to a girl named Karen. She said the birth of her daughter gave her a sense of fulfillment, and a purpose in her life. She was a role model and an inspiration for her daughter, but she also wanted to become one for people around the world. That’s when she decided to pursue her dreams of becoming a famous model.

She instantly became recognized in Miami, with numerous modeling agencies contacting her. She soon built a healthy reputation where everyone in Miami knew who she was. After some time working as a model in Miami, she created her social media profiles and started to post numerous pictures. It was then that the aspiring Nicaraguan model got her recognition from people around the world.

Eventually, she decided to use her social media following in her favor by starting a business and developing her lifestyle brand. Moreover, she is the creator, owner, and CEO of a fitness Appeal Company named “Bars and Branches”. She has featured fellow fitness trainer and enthusiast Whitney Johns in her Bars and Branches fitness gear on Instagram. 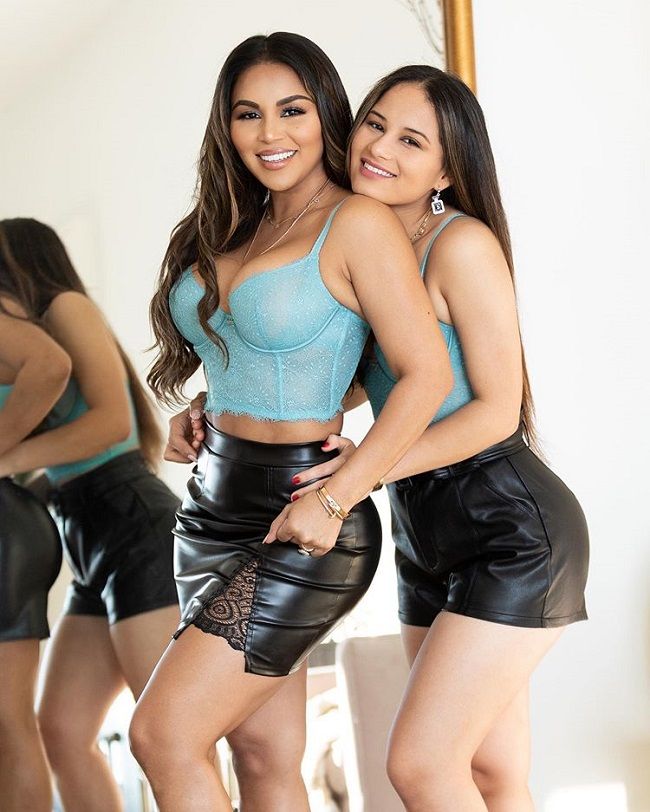 Her favorite body parts to train are legs and abs, and some of her most used exercises are dumbbell squats with high reps, wide-grip pulldown behind the neck, lateral raises, and cross crunches.

Dolly is currently working as an owner of a company, fitness model, and social media star. Therefore, her major earnings are from her fitness clothing brand “Bars and Branches”. And also from the modeling projects for many international magazines, collaborations with fitness brands, YouTube, and endorsements on her social media accounts.

She attributed all of her earnings and fame to God and everyone who followed her on social media. Therefore, she says: “I have earned fame and money thanks to God and social media. For me, it’s important that my followers know what I’m doing the whole time. Since the beginning of my career, I have learned to be original, but never to show hunger for fame”. However, she has a net worth of around $2 million.

Dolly has a daughter named Karen Castro. But, there is no information about Karen’s biological father. Moreover, in 2018, she married her husband, Samier Chavez, after dating him for a very long period of time. Her husband, Samier is a businessman and owns 16+ businesses. However, as of now, they are having a good time together. 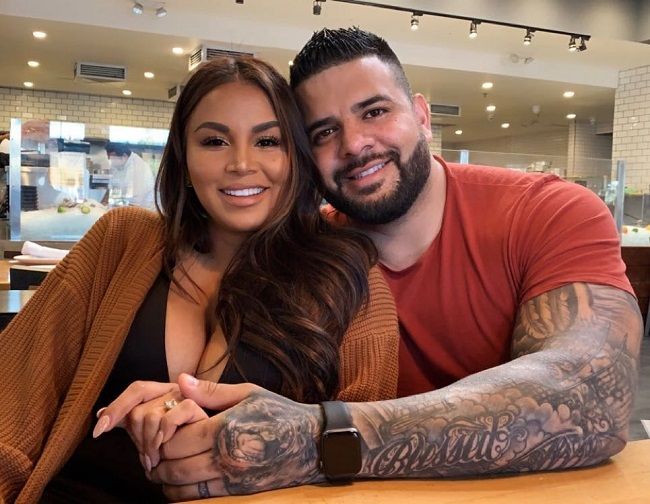 She has a curvy, sexy, and attractive figure. Dolly’s height is 5 feet 5 inches tall and has a body weight of around 60 Kilos. She has very clear and glowing skin which is of course because of healthy lifestyle habits. The color of her eyes is dark brown and her beautiful hair color is black. Mostly, she always likes to experiment with different hair colors and haircuts. Moreover, her virtual body measurements are 34-24-40 inches and she wears a shoe size of 6 (US).