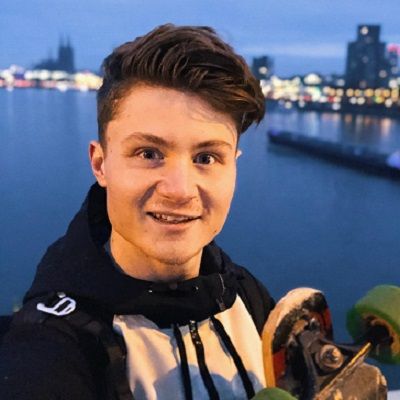 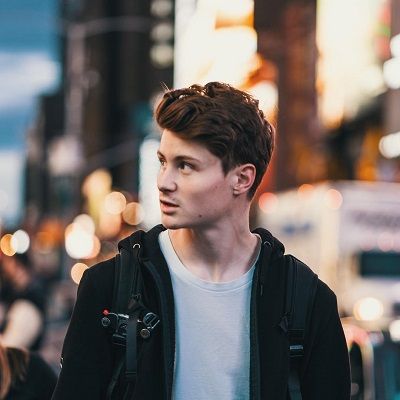 Dner is a German Social Media personality. Dner is a famous German Youtube gamer and was mass followers on his gaming channel ‘Dner’.

Dner was born on 25th June 1994 and is currently 28 years old. He was born as Felix von der Laden but goes by his pseudo name ‘Dner’ and his zodiac sign is Gemini. Likewise, he was born in Lubek Germany, and grew up in Lubek and Cologne, Germany. Similarly, he holds German citizenship and belongs to the Caucasian ethnic group. Likewise, he follows Christianity. Regarding his family members, he has not shared much information about his parents. He has two siblings’ one sister and one brother. His sister’s name is Jill and his brother’s name is Bennet.

Dner started his career in social media through his Youtube channel. He started his Youtube channel ‘Felix von der Laden’ on 10th June 2011. Likewise, he started his secondary channel ‘Dner’ on 21st November 2016. This is his main gaming channel in which he posts his gaming Livestreams of online games like Minecraft, GTA, Formel1, ARK, Satisfactory, Hello Neighbor, Raft, Forza and other games.

This is his primary channel in which he titled the channel by his own name. In this channel, he posts contents like vlogs, autos racing, and related videos. Likewise, he posted the first video on 23rd July 2011. His first video is ‘MEHR FPS IN MINECRAFT DURCH MOD OPTIFINE’ and has over 295k views on it. Followed by this, he posted another video ‘(MINECRAFT) KOMPAKTER PISTON AUFZUG’ on 3rd August 2011. Likewise, his all initial videos were related to Minecraft. Some of them are, ‘(MINECRAFT) TEXTURE PACK EDITOR- (TUTORIAL)’, ‘(MINECRAFT) HACKSLER FUR ALLE MONSTER INKLUSIVE’, and ‘(MINECRAFT) KOMPAKTER MOBTOWER (TUTORIAL)’.

Likewise, the most popular video on his channel is ‘DNERSTYLE 5.0’ and has over 7.7 million views on it since he posted on 30th August 2014. Followed by this, his other popular videos are, ‘FANS VERFOLGEN UNS IM SCHWIMMBAD..’, ‘GTA ONLINE #3 | SPRUNG INS GLUCK | LET’S PLAY GTA’, ‘EIN TAG IM LEBEN VON DNER’, ‘KEV MACHTS SICH GEMUTLICH!’, and ‘MEIN LONGBOARD UNFALL | LONGBOARD TOUR TAG’. These videos have over 4 million likes on it.

After his primary channel, he opened his gaming channel ‘Dner’ on 21st November 2016. Likewise, the oldest video on his channel is ‘DNERSTYLE 6.0’ which he posted on 27th November 2016. This video has over 2.1 million views on it and is the most popular video on this channel. Followed by this, the second video is his live stream video ‘MEIN 1. LIVESTREAM: ALLES ZUR KANALTRENNUNG + GTA & CRAFT ATTACK 4’. He did this streaming on 28th November 2016 and has over 623k views on it.

Likewise, his other popular videos are, ‘ICH BIN SAUER AUF EXSL95 CRAFT ATTACK 6#7’, ‘MOTORRAD STAR DNER GTA ONLINE’, and ‘1,5 MILLIONEN DOLLAR AUTO KLAUEN!’. These videos have over 1 million views on it. Besides being a digital content creator on Youtube, he is also a professional racer. He has participated in several motor racing.

He is a Youtube content creator and has his primary source of income through his two youtube channels. Likewise, he is also active in sports and does drive racing. Moreover, he has made impressive fame and earnings throughout his career. Likewise, he has a net worth of around $1 million – $5 million. However, there is no information about his asset values like house and cars. Moreover, looking at his contents on his social media, it seems like he is living a very lavish lifestyle.

Regarding his relationship status, Dner is straight and in a relationship. He is dating his girlfriend Lisa Markowski. Likewise, he has posted several pictures of them together on his Instagram page. However, he has not shared how they met and other information. 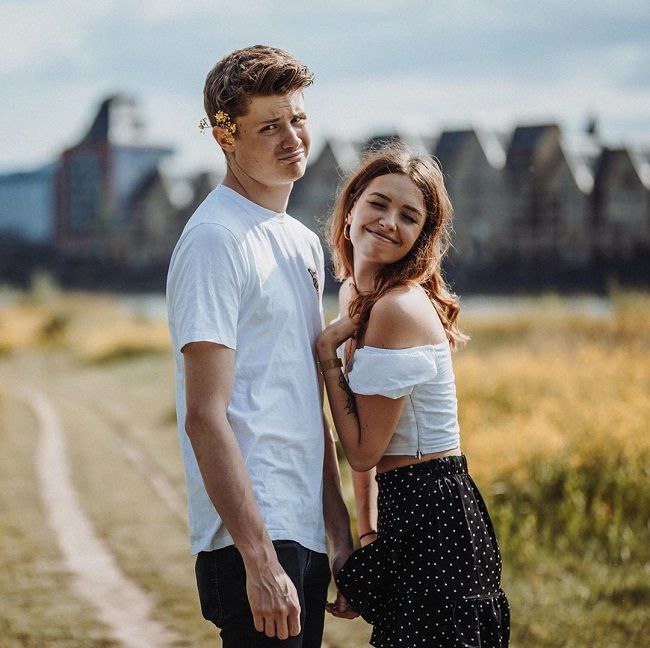 There is no information about his exact body measurements like height, weight, and vital stats. Looking at his physical appearance, he has an average body type. Similarly, he has fair skin with light brown eyes and brown hair color. 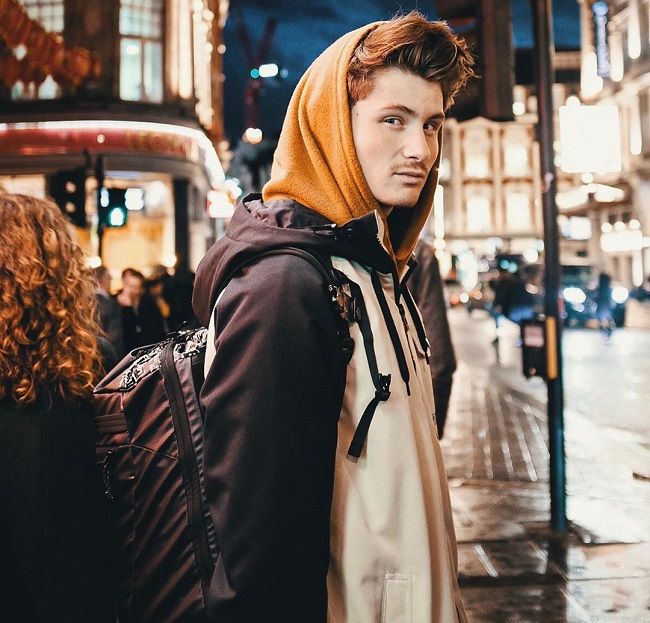