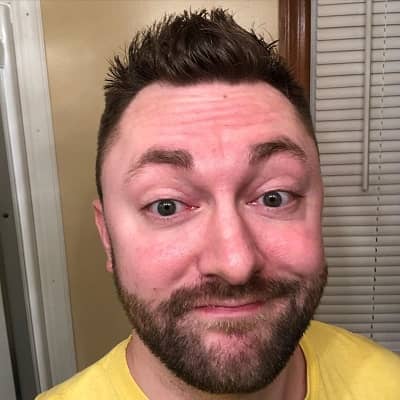 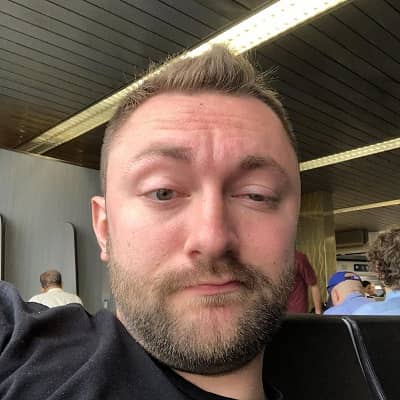 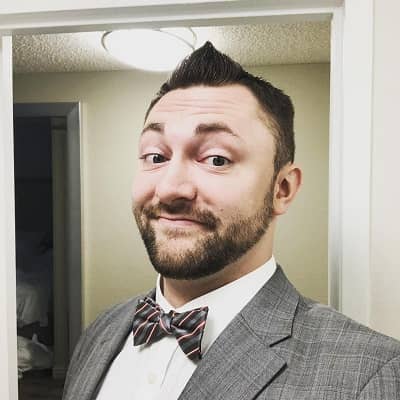 Dlive was born on September 6, 1989, and he is currently 32 years old. He hails from New York and his zodiac sign is Virgo. Moreover, his full name is Donald Van Houten. He has not shared any information regarding his parents, siblings, and other family details. On his Instagram account, he mostly shares photos of his pets including a corgi named Louie, a cat, ducks, turtles, etc. Some pets are his own, whereas some are not his. 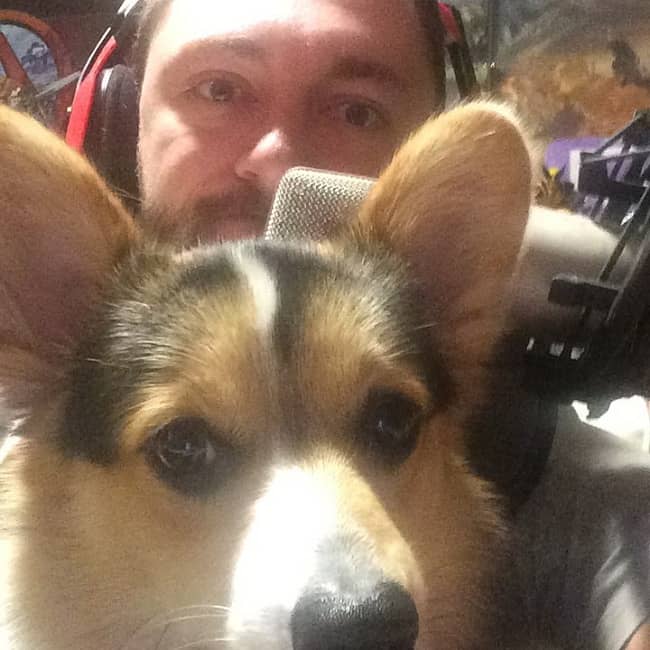 Caption: Dlive posing for a photo with his pet in the middle of playing games. Source: Instagram

Professionally, Dlive is a social media personality. He is primarily a Youtuber content creator and live streamer. As a Youtuber, he mostly focuses on gaming content and his channel is “dlive22891”. He plays a variety of games for his channel including Five Nights at Freddy’s, Little Big Planet, Garry’s Mod, and Minecraft among others. He has amassed over 1.3 million subscribers and 576.4 million views as of September 2020.

More precisely, he began creating content for YouTube after launching his channel on June 14, 2009. Also, he has a large following on Twitch as well, where he live streams gaming content from games such as Monstrum, Garry’s Mod, Call of Duty, Dead Rising, and Borderlands. He has also played video games with YouTubers such as TheRpgMinx, LDShadowLady, and Ohmwrecker among other gaming personalities.

Moreover, the oldest video on the channel is Brothers to the End Gears of War 3 gameplay. It dates back to December 2011 and so far has over 8.6k views. Similarly, the most-watched video on his channel is Dlive Animated | FIVE NIGHTS AT FREDDY’S 2 | Hi Freddy! with more than 32 million views since its upload on 20 December 2014. 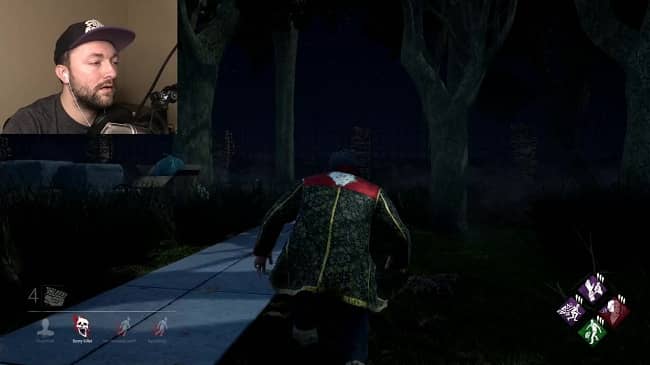 There is no verified information about whether Dlive is single at present or is in a romantic relationship with someone. It might be that he is maintaining his privacy and keeping his relationship status and love affairs hidden from the public. Or it might also be the case that he is single at present and is more focused on strengthening his career.

Moreover, he has maintained a clean public profile that is away from rumors, scandals, and controversies that might hamper his professional career and personal life. Nevertheless, he is sure to attract many lovers in the future through his talent, humor, and charms. he might be single as of 2022.

Sadly, there is no information regarding the body measurement details. Drive’s height, weight, chest-waist-hip measures, biceps, dress size, shoe size, etc are all unavailable at the moment. Similarly, he has brown eyes and hair of the same color. He also usually keeps a short beard which adds to his handsomeness. 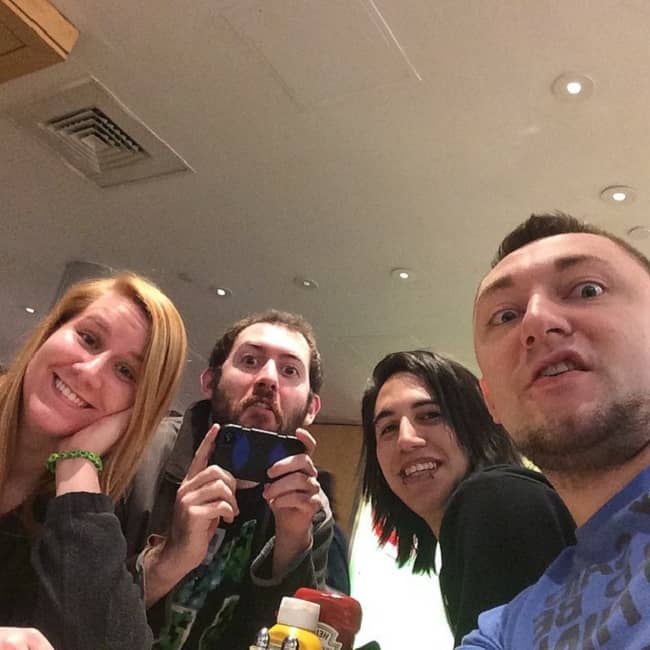 Caption: Dlive posing for a photo with his gaming squad. Source: Instagram

Similarly, he also has an official Facebook page. He created it on November 21, 2014. So far, he has over 2.5k people following his journey on Facebook. He is also a live streamer on Twitch. He has earned 89.7K followers on his @dlive22891 account. He then created his “dlive22891” channel on June 15, 2009. This channel has over 576.4 million views and 1.3 million subscribers at the time of writing this biography.

We can also contact him at [email protected] for more inquiries. Moving on, he has a net worth estimation of approximately 235,000 dollars. He might earn through his Youtube videos and live streaming on Twitch.