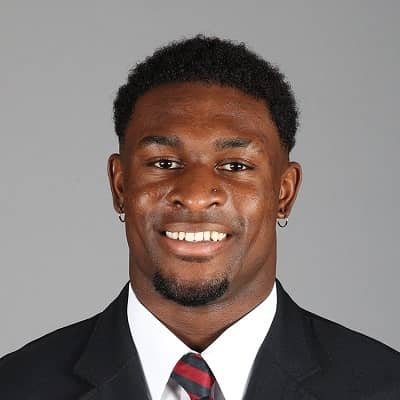 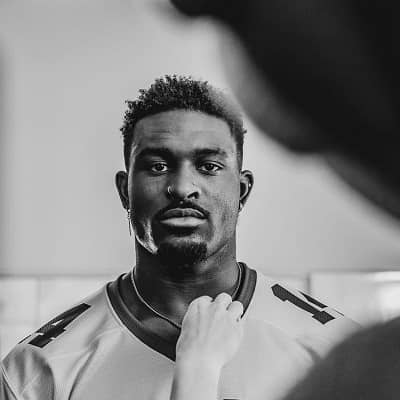 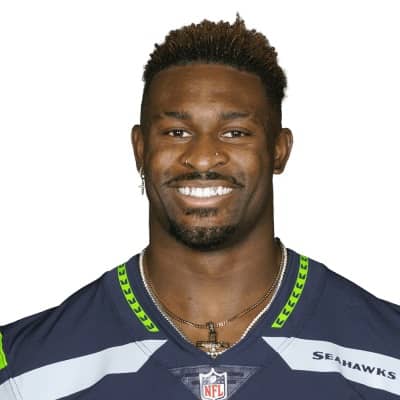 DK Metcalf was born on 14 December 1997 and he is currently 24 years old. He is originally from Oxford, Mississippi, and his zodiac sign is Sagittarius. Talking about his education, he went to Oxford High School. In high school also this personality played football where the young star player had 224 receptions for 3,302 yards and 49 touchdowns.

Regarding his family, his mother’s name is Tonya Metcalf whereas his father is Terrence. Moreover, his father was an offensive lineman in the NFL. Furthermore, his full name is DeKaylin Zecharius “DK” Metcalf. 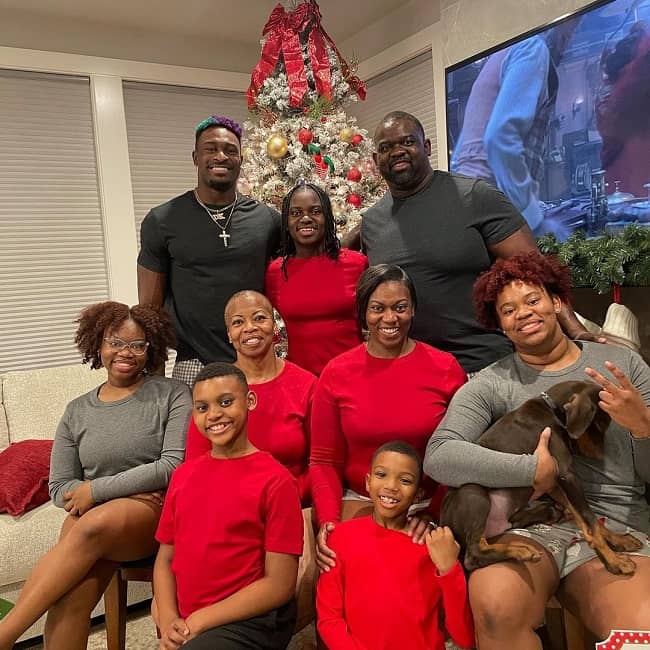 Caption: DK Metcalf with his family during Christmas. Source: Instagram

DK Metcalf is a professional American footballer. He plays as a wide receiver for National Football League (NFL)’s Seattle Seahawks. Moreover, this young player played college football at Ole Miss. At the aforementioned college, this player played for three seasons. Following this, he declared for the 2019 NFL Draft. There, Seattle Seahawks selected him in the 2nd round.

Then in the year 2018, this player had 26 receptions for 569 yards. This was the record prior to sustaining a neck injury. Due to his injury, he couldn’t appear in the remaining games of the season. Then in 2019, after being selected by the Seattle Seahawks, the young player played against Cincinnati Bengals for his 1st regular-season game. This game was on 8 September 2019.

Additionally, in the year 2021, the American footballer took part in the 100 meter part of the USATF Golden Games and Distance Open. He did this before the beginning of the NFL season. The athlete had hoped to qualify for the Olympic trials with this performance but, in the end, did not. 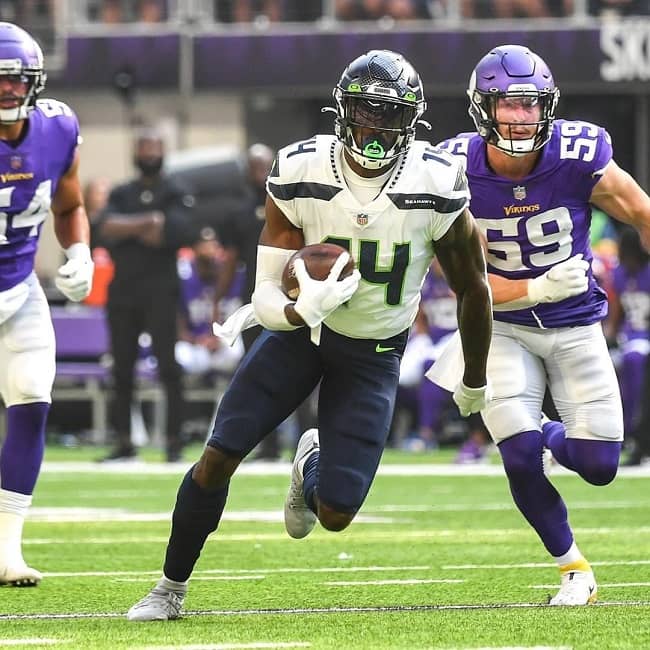 Caption: DK Metcalf was photographed during one of his games. Source: Instagram

DK Metcalf has not shared any news or social media posts regarding his love life. Therefore, we can only assume that the football wide receiver might be single at present. Or the footballer might as well be an expert at keeping his personal matters away from the media and public. Nevertheless, the American footballer is sure to attract many lovers if he is ready for a romantic relationship at any time.

DK Metcalf stands tall at an approximate height of 6 feet 4 inches or 1.93 meters. Likewise, the young American footballer has a bodyweight of around 235 lbs or 107 kgs. Besides these, there aren’t other details regarding this footballer’s body measurements like his chest-waist-hip measures, biceps, dress size, etc. Moreover, the popular American football player has dark brown eyes and hair of the same color. 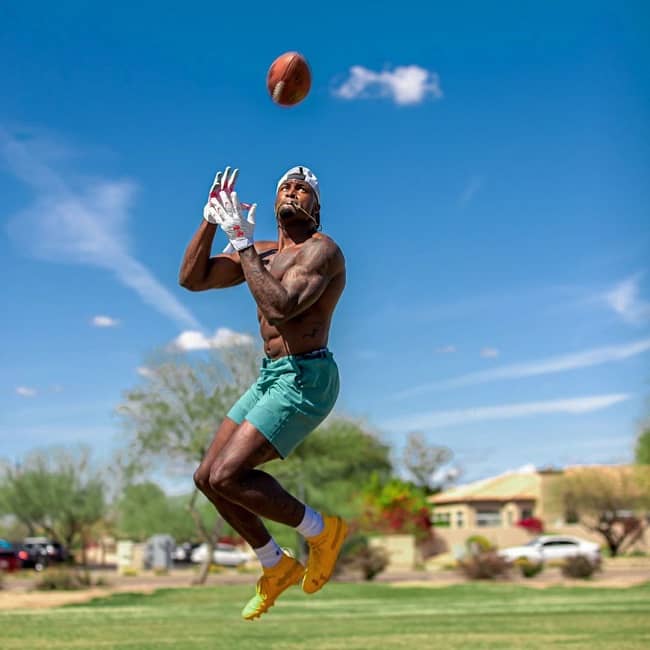 Talking about his social media presence, DK Metcalf joined Twitter in April 2013 and so far has over 310k followers on his @dkm14 account. Likewise, he is available on Instagram as @dkm14. As of December 2021, this account boasts more than 1.7 million followers. Also, he has over 142k followers on his Facebook page. Moving on, this popular football player has a net worth of around $5 million US dollars.