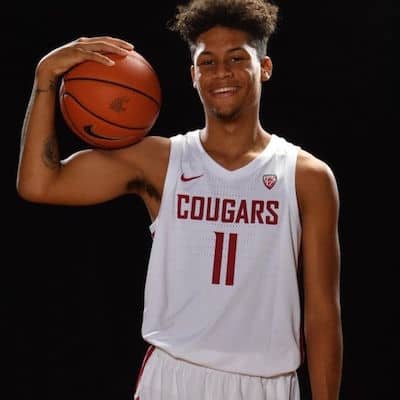 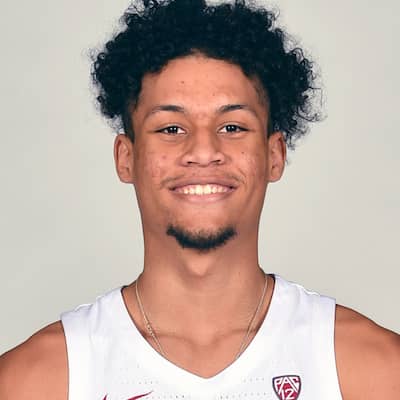 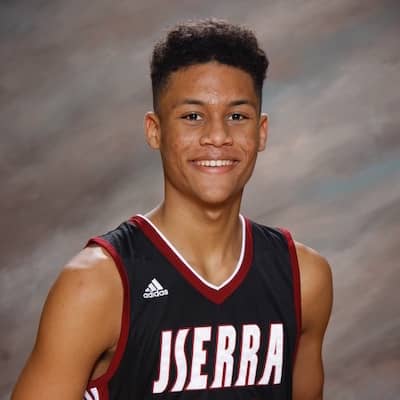 DJ Rodman is a college basketball player for the Washington State Cougars. DJ Rodman is widely known as the son of Dennis Rodman.

On April 25, 2001, Dennis Thayne Rodman Jr was born in  Newport Beach, California. He was born to his father Dennis Rodman and his mother Michelle Moyer. When it comes to his schooling, he attended Kaiser Elementary. Later, he attended Ensign Intermediate school. Likewise, he is 20 years old.

Moving on, for future education, he went to Corona del Mar Hign School. Then, he was transferred to JSerra Catholic High School.  Growing up in a legendary basketball player’s house, he was highly influenced by his father. Similarly, he has siblings named Trinity Rodman and Alexis Rodman. 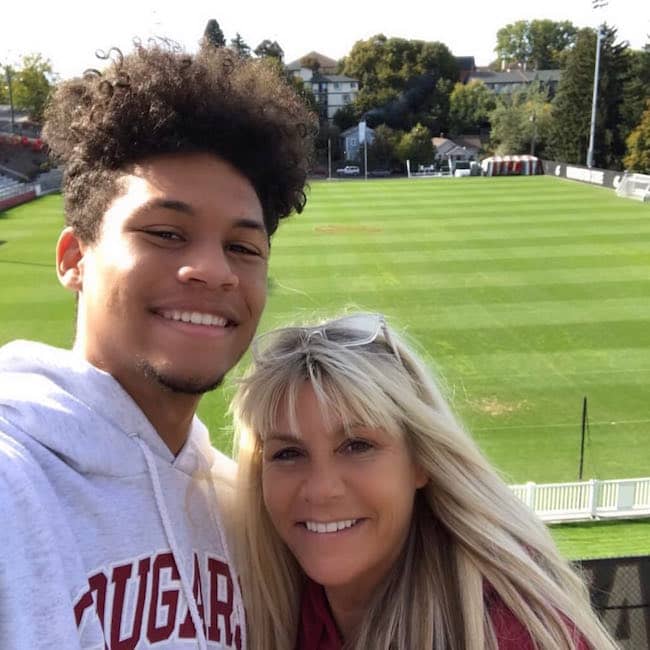 DJ Rodman started his basketball career in high school, as he was highly influenced by his father. Therefore, he played for Corona Del Mar High School. In his sophomore season at Corona Del Mar High School, he played impressively. Thus, he was able to maintain an average of 19.6 points per game and led his team towards a 22-8 record. Due to his help, the team led to clinch the Pacific Coast League Title. 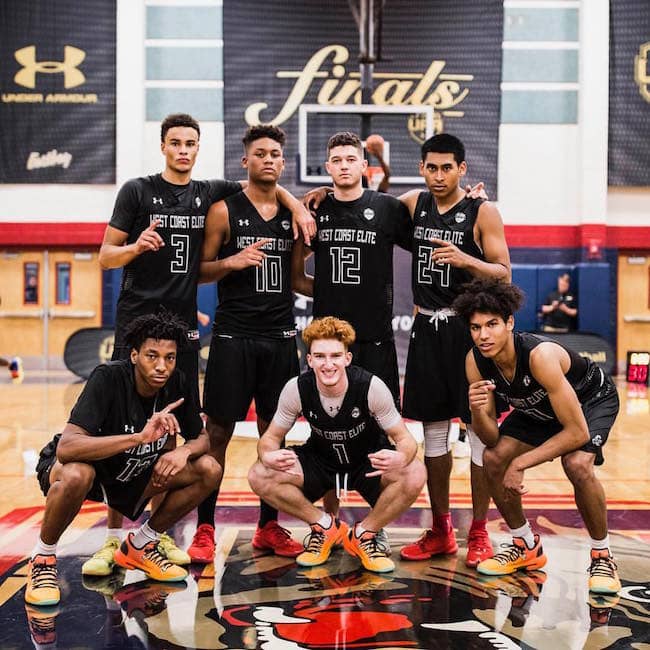 However, the team advanced to the CIF-SS Division I-A quarterfinals. As he was transferred to JSerra Catholic High School, he spent his junior and senior seasons there. Thus, he averaged 6.1 points and 6.1 rebounds, as a junior. And, as a senior, he developed the stats of 24.2 points, 8.9 rebounds, and 1.2 assists per game. Then he committed to play college basketball for Washington State, in May 2019. As one of the essential players on the team, Tony Miller, suffered an ankle injury, his playing time increased.

In addition, on November 7, 2019, he made his collegiate debut against Seattle University, in the first match of the season. Moreover, that was an excellent match for the Californian. Successfully, he bagged five points and grabbed two rebounds. Moving on, he made his debut in one of the biggest college basketball tournaments. It was in the Pac-12 Conference, which happened on January 2, 2020. In his debut match, he played 19 minutes against USC.

Similarly, in a match against Oregon, he bagged a season-high eight points. Unfortunately, they lost the match and the match was upsetting for them.  However, he averaged 1.7 points and 1.9 rebounds per game during his freshman season. Hence, due to the COVID 19 pandemic, the season was not complete and was postponed. In his sophomore, he proved himself as one of the most efficient players for the team. In that season, he played 19 games, where he started in 10 of them.

Moreover, it was not all good for the forward that season. Unfortunately, he missed eight games due to an injury that he suffered in the middle of the season. In his sophomore season, he averaged 6.1 points and 3.7 rebounds in 23.3 minutes per game. As he scored double figures six times in the season, he proved himself to be the most efficient shooter on the team. Besides that, he is also widely famous as the son of Dennis Rodman. And, the net worth of DJ Rodman is not yet known.

According to DJ Rodman’s Instagram post, he is in a relationship with Megan Sullivan. Therefore he has also been posting photos together with her. Likewise, they have been dating each other for more than 2 years. Rodman has been private when it comes to his personal life and no other details are revealed. 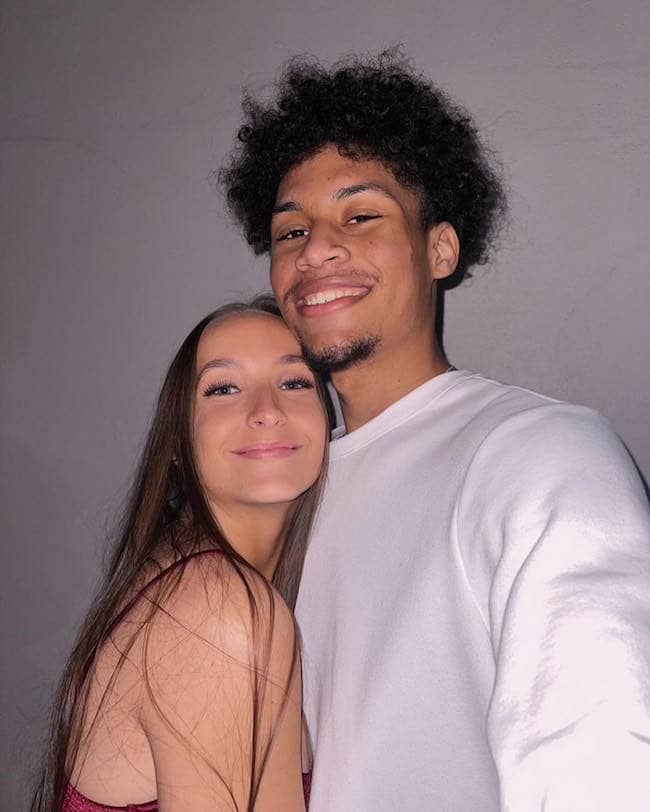 DJ Rodman is good-looking and stands 6 feet 6 inches tall (198cm/ 1,98cm). Also, she has maintained his weight and his body weight is 98 kg (215 lbs). And, Rodman has black hair color and dark brown pairs of eyes. Thus, he is seen active on his Instagram account named @dj_rodman with 40.7k followers.