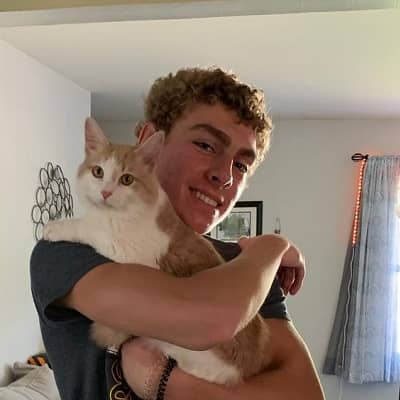 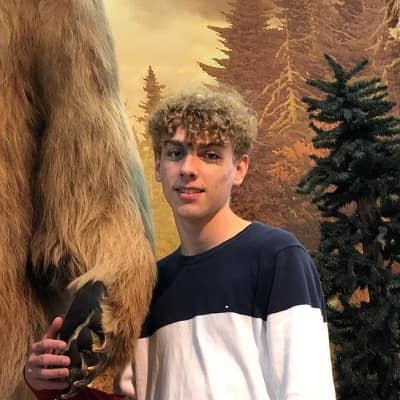 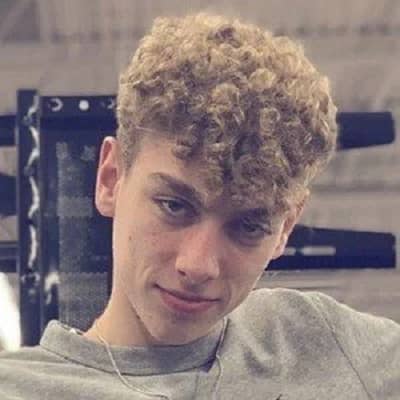 DJ Cook was born on November 25, 2002, and he is currently 19 years old. He is a citizen of the United States and his zodiac sign is Sagittarius.

But considering his age, we can assume that he might be a high school senior ready to graduate any time now. 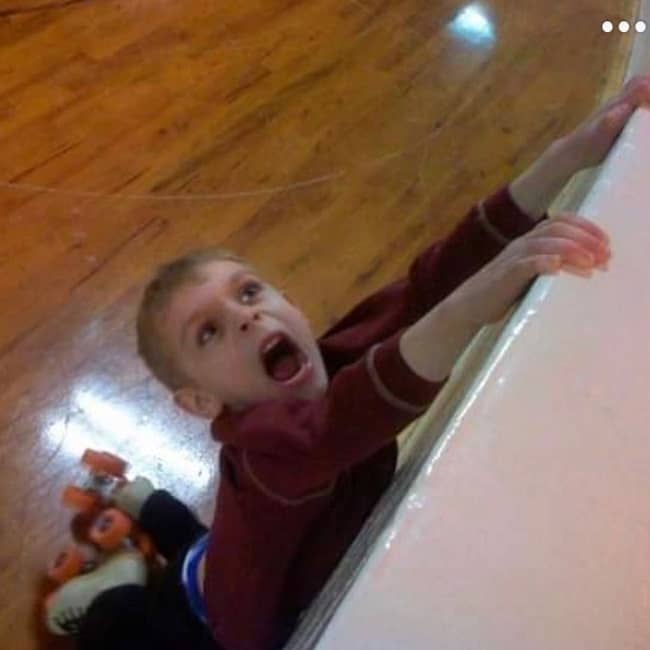 Talking about his social media presence, he joined Twitter in March 2018 and so far has over 12.1K followers on his @djcookyt account.

We can also contact him at [email protected] for more inquiries and sponsorship queries.

There is no verified information about whether DJ Cook is single at present or is in a romantic relationship with someone.

Or it might also be the case that he is actually single at present and is more focused on strengthening his career.  Nevertheless, he has not shared much information regarding this issue.

The young star has also not shared any social media posts that might indicate his current relationships or affairs.

Nevertheless, he is sure to attract many lovers in the future through his talent, humor, and charms.

Professionally, DJ Cook is a content creator on Youtube and a prominent social media sensation. The young star is popular for his gaming commentary.

He went viral with videos such as Meet Ninja – He’s ‘Better’ Than Everyone Else…, Fortnite just isn’t the same anymore…, and “I Threw a Chair at my Teacher…” among others.

Moreover, the young star is also popular for posting videos that expose inappropriate and disruptive YouTubers.

At the time of writing this biography, the oldest video is titled *NEW* UNLIMITED KEY GLITCH on INFINITE WARFARE!! Zombies In Spaceland GLITCH! FULL Guide/Tutorial!  Moreover, the young star was an active soccer player growing up.

He was also formerly known as Kodak wK and he has had Instagram accounts with the handles @bossmankodak and @bossmankodak2. Similarly, one of his videos to initially surpass 1 million views was The Downfall of Ali A… 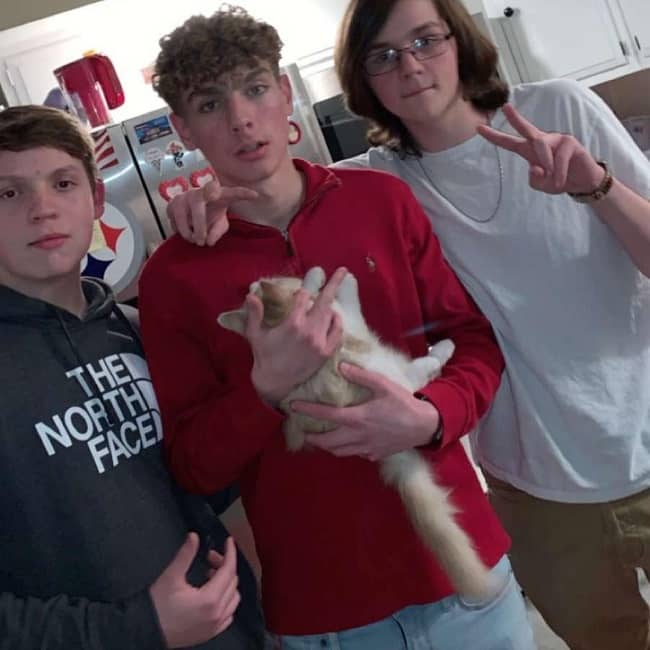 Caption: DJ Cook posing for a photo with his friend and cat. Source: Instagram

He created his self-titled main channel on July 14, 2017. So far, this channel has earned over 154.4 million views and 1.04 million subscribers.

The young star also has a second Youtube channel called “DJ Cook v2”. This channel was created on August 4, 2019. This channel has over 78.3 views and 7.69K subscribers. There are only two videos uploaded to this channel. 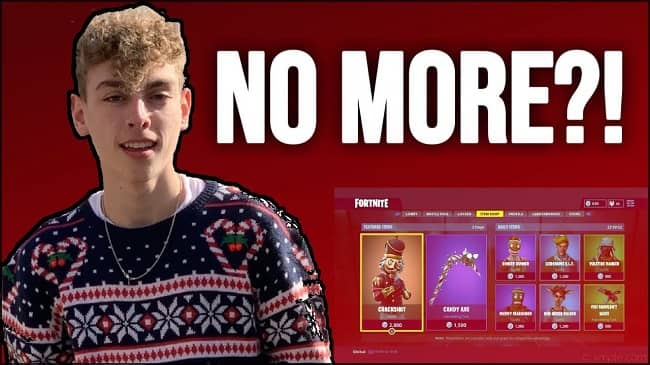 Sadly, there is no information regarding DJ Cook’s body measurement details. His height, weight, chest-waist-hip measures, biceps, dress size, shoe size, etc are all unavailable at the moment. Similarly, he has brown eyes and blonde curly hair.