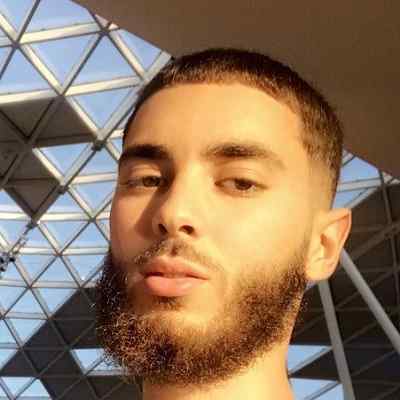 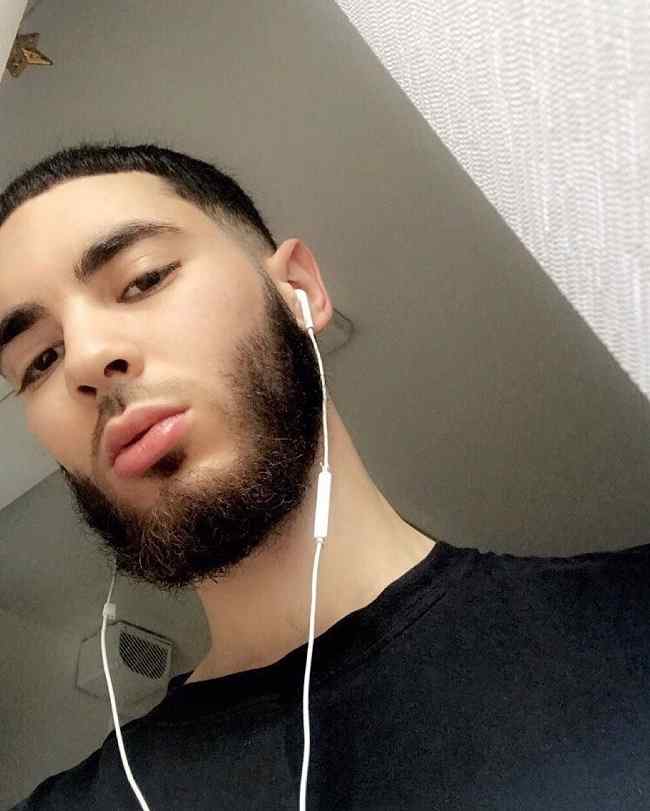 Diya Eddine is an Algerian Youtuber best known for his Youtube channel “Diya Eddine”. Diya Eddinepublishes videos such as a reaction and challenge videos, as well as vlogs and other sorts of videos. Likewise, he has more than 20K followers on his Instagram account.

Diya Eddine was born in Algeria on July 23, 1997. He is 24 years old and is under the birth sign, Leo. He holds the Algerian nationality. Likewise, he later resided in London, England. Moreover, he is a Muslim.

The name and information about his parents are not available at the moment. However, it is known that he has a much younger brother but his name is not known. But he frequently features him on his Youtube videos and Instagram pictures as well. Other than this, no further information about his other family members is available. Like most of the other YouTubers, he also likes to keep his personal and family life private. 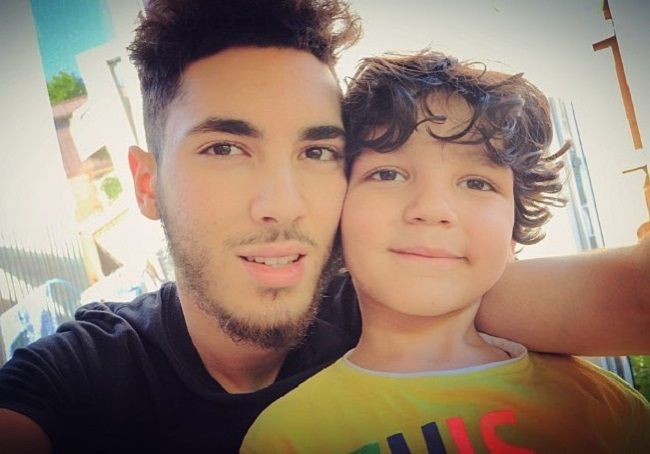 Caption: Diya Eddine along with his younger brother (Source: Instagram)

Regarding his educational background and qualification, the name of the school and high school he attended is not available until now. However, considering his age, he must have graduated from high school and must be attending university. Unless he is a dropout or decided to quit further studies.

Diya Eddine launched a Youtube channel under the name “Diya Eddine”. He created this channel on March 1, 2016, and has altogether 4,811,871 views until now. He shares videos such as reaction videos, QnA, challenges, Pranks, funny as well as emotional videos and storytimes as well. Likewise, all of his videos do get thousands of views. And most of his videos are very funny.

The first-ever video he posted on his Youtube channel is ASKING THE PUBLIC TRICK QUESTIONS! WITH YOUTUBERS!. This video was uploaded on June 1, 2016, and has garnered 42K views to date. Likewise, STARING AT PEOPLE’S PHONES PRANK! [CHASED] and MUSLIM REVERT SOCIAL EXPERIMENT! are the second and third videos posted on his channel respectively.

The most popular video on his Youtube channel is GIRLFRIEND PRANK ON MY MUSLIM FRIENDS!!. It was posted on December 17, 2017, and has garnered 543.9K views until now. And some of the other popular videos on his channel are James Yammouni & Faydee – On My Way ft. Adam Saleh (REACTION), TAKING HIJAB OFF FOR SOCIAL MEDIA!! #NoHijabDay, MARRY A MUSLIM OR NON-MUSLIM – MOST LIKELY TO, and ARAB SPEAKING SOMALI IN PUBLIC PRANK!!. All of these videos have garnered more than 100K views to date.

Furthermore, SHAVING MY BEARD CHALLENGE!! is the newest or the most recent video on his Youtube channel But this video was posted on April 4, 2020. So, it has been months that he stopped posting videos on his channel. Maybe he is taking a little break from his channel and will soon return. 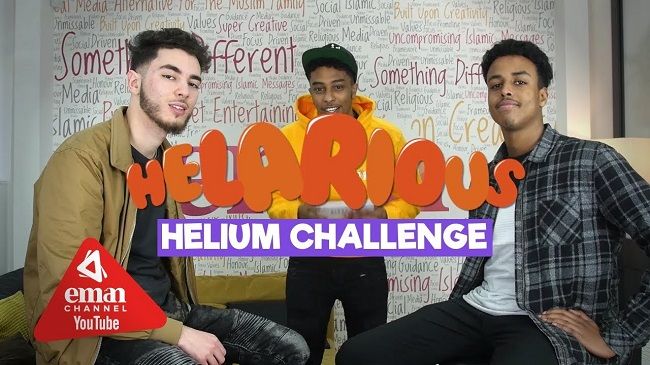 According to trendcelebsnow, he has an estimated net worth of $1M-$5M. His main income source is Youtube.

Diya Eddine is possibly single at the moment and is not married so he has no wife. He is more focused on his career and Youtube rather than being in any kind of romantic relationship. Or maybe he wants to keep his personal and love life private and away from his fans and limelight. Even focusing on his past relationship, the name of his ex-lover, and any information regarding that topic is not available. So, we can assume that either he has never been in any romantic relationship or has done a very good job in keeping it a secret.

His body measurements of his such as height, weight, chest size, waist size, hip size, and any other sizes are not available at the moment. As all of those measurements are still under review. However, he has a lean body. Likewise, he has black hair and dark brown eyes. Also, he has a beard. 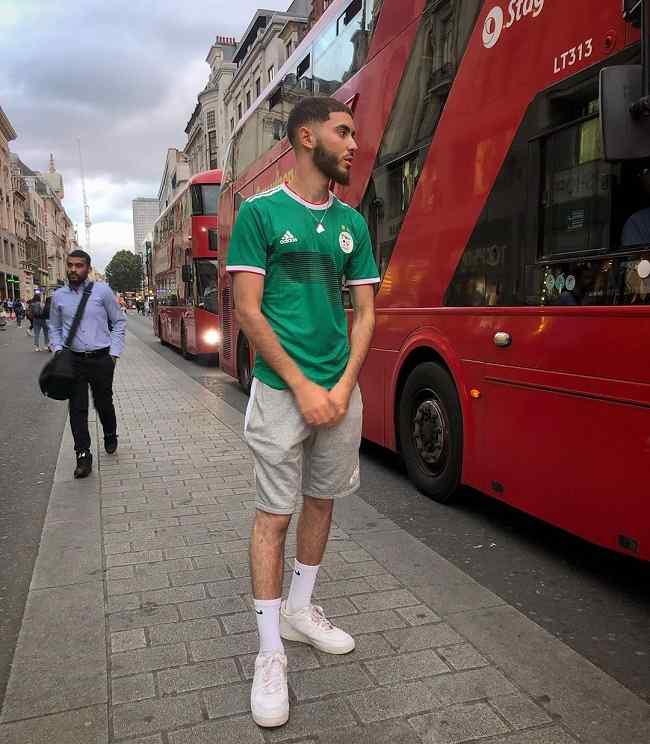