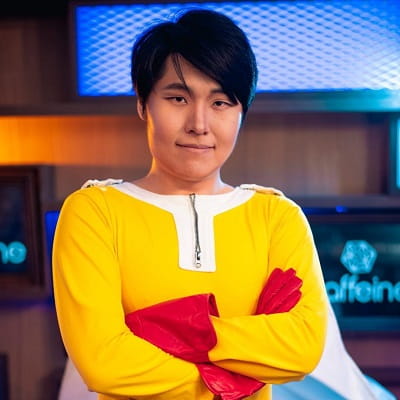 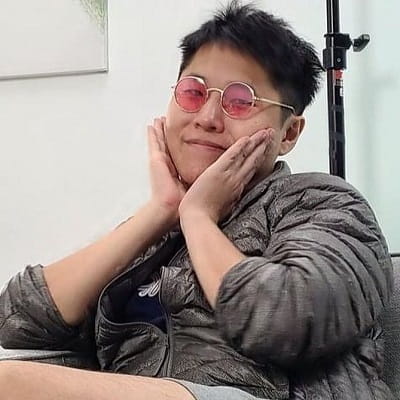 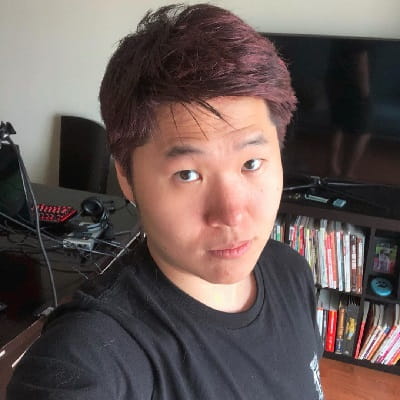 Disguised Toast’s real name is Jeremy Wang, born on November 25, 1991. He was in Taipei, Taiwan, and later resided in Canada. Currently, he is 29 years old and his birth sign is Sagittarius. There is not much information regarding his family background. However, he has an older brother and sister namely Jimmy Wang, and Jenny Wang. Moreover, he received his 3-year degree in mathematics from the University of Waterloo. 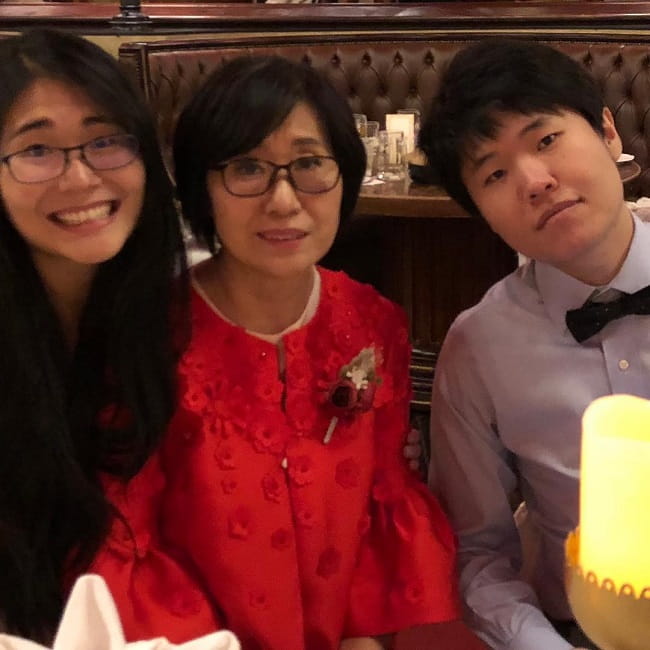 Disguised Toast started his self-titled ‘YouTube’ channel in April 2015. The channel now hosts ‘Hearthstone’-related videos, though it started with videos about other ‘Blizzard’ games that ‘Hearthstone’ is based on, such as ‘Rexxar,’ ‘The Old Gods,’ and ‘Warcraft’. He stepped into the ‘Hearthstone’ community with his self-created infographics and YouTube videos about the game.

Through ‘Reddit,’ he shared some unusual card interactions that brought him the initial public attention among the community. In March 2017, he participated in the ‘ONOG Major Circuit at PAX East’ tier 2 and ended up among the top 32. In the tournament, Toast competed against one of the best ‘Hearthstone’ players in the world, Show. He tricked Show by playing the most powerful and destructive card of the game, the ‘Sacrificial Pact’. Despite such a historic performance in the tournament, Toast was disqualified, as he had overslept.

Wang was temporarily banned from Hearthstone for 72 hours in response to an instance in which he showcased an exploit on stream in June 2017. Moreover, it was announced in October 2017 that Wang had joined OfflineTV, a collective of content creators living together in Los Angeles, California. 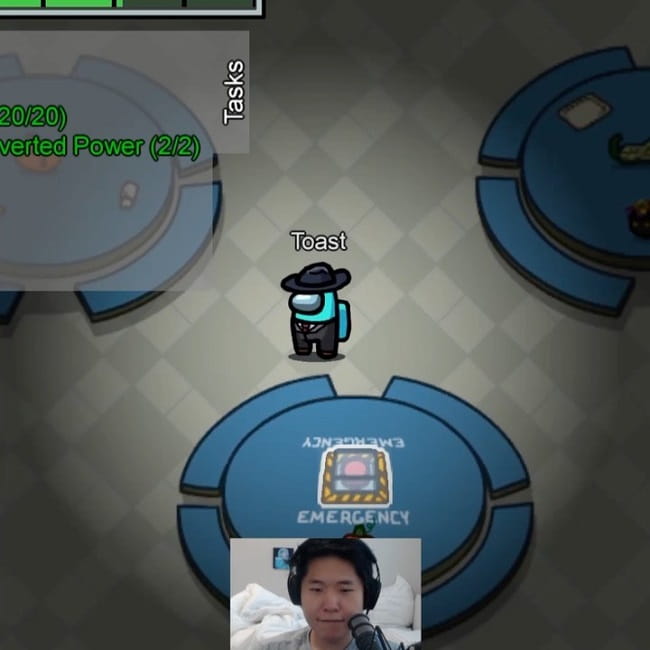 He became known for his Hearthstone streams. In the summer of 2019, he gained a huge following while streaming Riot Games’ new game Teamfight Tactics. And, another spike during the test phase of Riot’s upcoming card game, Legends of Runeterra. During that time, he was the second most-watched streamer on Twitch.

In November 2019, he signed an exclusive deal with Facebook to move from Twitch to Facebook Gaming for his gaming streams. Wang was nominated as Twitch Streamer of the Year in the 11th annual Shorty Awards in May 2019. Similarly, in late 2019, he turned down an offer from Blizzard in which he was asked to reveal a new card from the ‘Saviors of Uldum expansion’, citing his personal feelings on Hearthstone as well as negative community reaction.

Wang returned to Twitch to host a new non-gaming series called “Blind eDating” in April 2020. Therefore, the series focuses on dating a new girl each week and playing games with them. Moreover, in September and October 2020, he received an influx of over one million subscribers and 150 million video views on YouTube. It was as a result of a number of his videos based on the game Among Us trending.

Furthermore, he has played with a number of notable Twitch streamers, YouTubers, and celebrities in these videos, including PewDiePie, JackSepticEye, Pokimane, Jae Park, Logic, and James Charles. In late October, he participated in an Among Us session on Twitch featuring Democrat politicians Alexandria Ocasio-Cortez and Ilhan Omar to advocate for voting in the ‘2020 United States Presidential Election’.

Speaking on Disguised Toast’s personal life, he began dating a Twitch star, Janet Rose, also known as ‘xChocoBars‘ in 2018. They have been in a relationship for a long time now and have played several games together. Together, they are known as ”Joast’. However, they use the name mostly while playing against each other and have even earned a hashtag on Twitter.

Sadly, they ended their relationship on January 12, 2020. He joked that their breakup happened shortly after he obtained perfect vision through LASIK surgery. As of now, Wang is single and is focusing on his career.

Disguised Toast is 5 feet 7 inches tall and weighs around 70 kilos. He used to hide his identity with a cardboard mask shaped like a toast, paired with sunglasses and a mustache. However, he accidentally revealed his face in October 2016. Moreover, he has a pair of dark brown eyes and his hair is of black color. 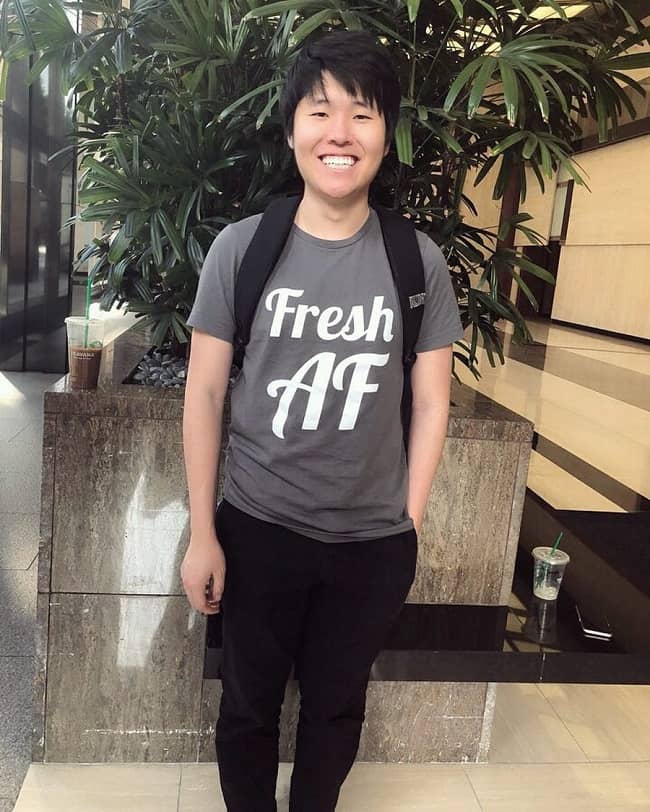 Wang surely earns a good fortune from his social media career. As of November 2020, he has an estimated net worth of around $1 million – $3 million.