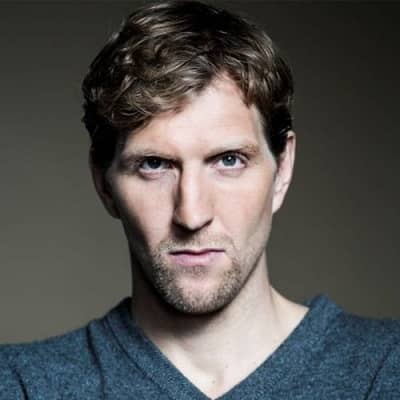 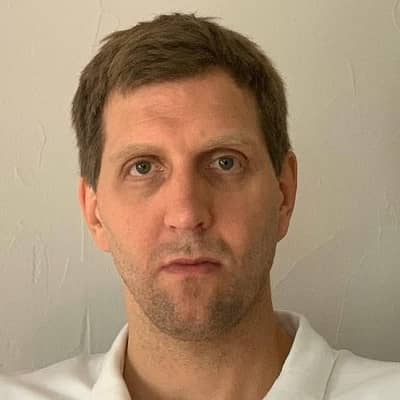 Dirk Nowitzki is a professional basketball player and front office executive from Germany. Dirk Nowitzki is currently a member of the Dallas Mavericks team at the National Basketball Association.

Dirk Nowitzki was born in the German city of Wurzburg on June 19, 1978. Dirk’s zodiac sign is Gemini and he is currently 44 years old. Additionally, his real birth name is Dirk Werner Nowitzki.

Additionally, Dirk played handball and tennis but soon became passionate about the world of basketball. Dirk holds German nationality and belongs to mixed ethnicity of German and Polish.

Dirk Nowitzki studied at Rontgen High School in Wurzburg, Germany. Besides that, there is no further information about Dirk’s other academic achievements.

Previously, Dirk was in a relationship with a female basketball player from his local club DJK Wurzburg named Sybille Greer. However, Dirk and Sybille’s relationship lasted for 10 years. Dirk also dated Crystal Taylor from 2008 to 2009 and even engaged in 2009. 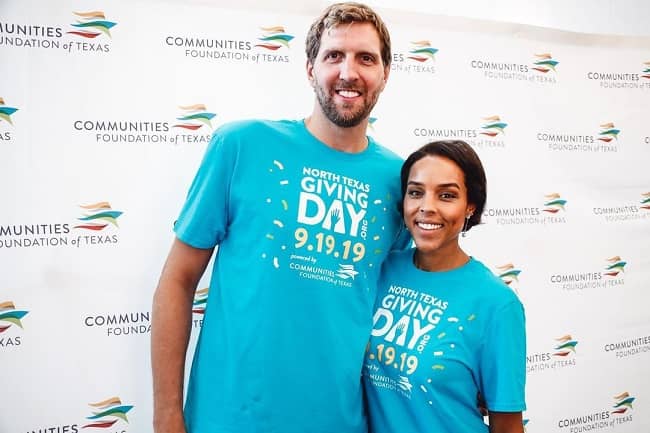 Dirk Nowitzki was part of a controversy after the results of an investigation revealed deep-rooted sexual misconduct at the highest levels in his team Mavericks.

Besides that, Dirk is not part of any kinds of rumors and controversies. Dirk Nowitzki is focusing on his personal and professional life. Moreover, Dirk likes to keep a distance from the rumors and the controversy.

Dirk Nowitzki stands at 7 feet tall and weighs around 111 Kg. Dirk has blonde hair and grey eyes. Besides that, there is no further information about Dirk’s body measurements. 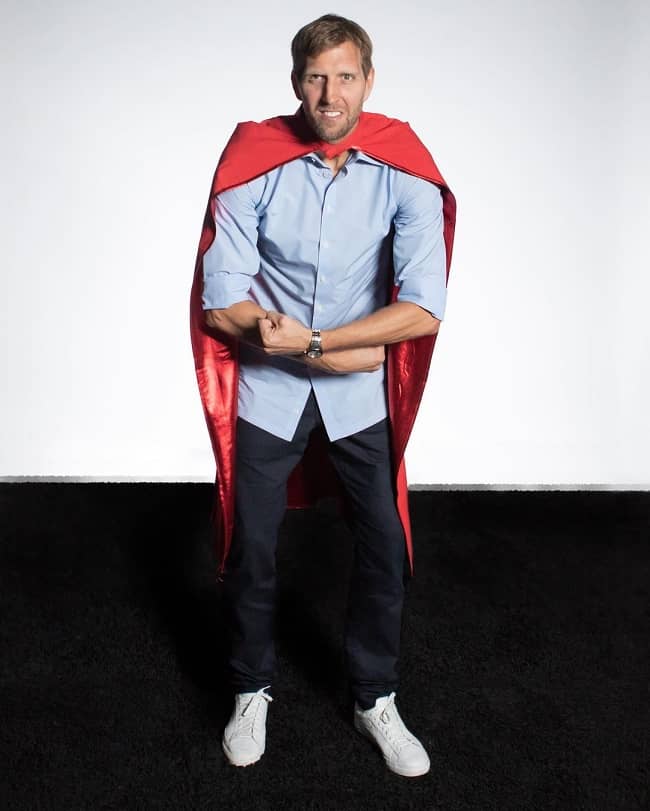 Dirk Nowitzki started his basketball career after he joined the team DJK and played in Germany’s 2nd-tier level league. Furthermore, Dirk averaged 19.4 points per game in the 1996-97 season.

Dirk ended as the lead scorer and was named the “German Basketballer of the Year” by German magazine Basket in the 1997-1998 season. Moreover, Dirk’s team DJK also finished the season at the top spot.

Due to an impressive performance, Dirk was chosen to play in the Nike Hoop Summit. Dirk outplayed many established NBA stars and was selected by the Mavericks.

Under the guidance of Mark Cuban in 2000, the Dallas Mavericks team’s and Dirk’s performance improved where Dirk averaged 17.5 points. Moreover, Dirk earned a number of honors and the runner-up for the NBA Most Improved Player Award. 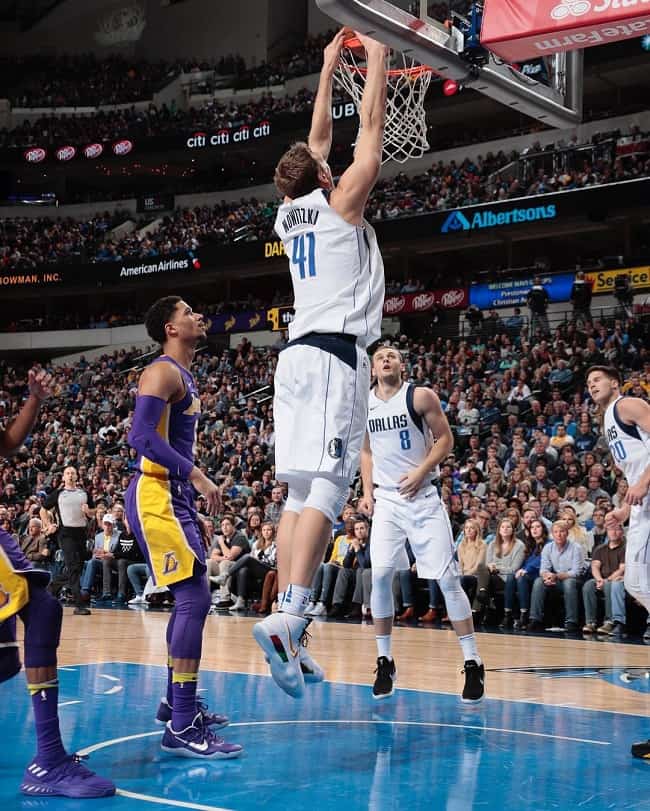 Dirk became the first member of his team Dallas Mavericks to be named to the “All-NBA” squad. He signed a $90 million contract extension with the Mavericks in the next season which made him one of the highest-paid German athletes.

Moreover, La Gazzetta Dello Sport voted Dirk as the “European Basketballer of the Year”. During seasons 2002 to 2006, Dirk improved his performance and won various honors.

Dirk continued his contract with the Mavericks by signing an $80 million deal for 4 years in the 2009-2010 season. Dirk’s efforts in 2011 helped the Mavericks move up in the standings, and despite a ligament injury and a high fever, he continued to play in important games.

Moreover, Dirk became the MVP of the season. Due to injuries and surgery, Dirk’s performance was hindered in the 2013 season but managed to touch 25,000 points.

Dirk signed another contract with the Mavericks for $25 million and scored over 28,000 points by 2015. Moreover, Dirl set the NBA record for playing the most number of seasons with the same club in the 2018-2019 season.

In 1997, Dirk was part of the German national basketball team. Dirk made his debut with the EuroBasket in 1999 and became the highest-scoring player for Germany in the tournament.

Germany won the bronze at the “FIBA World Championship” in 2002 and Dirk’s first international medal.

Dirk’s dominating performance in the qualifying match helped Germany qualify for the 2008 “Olympics”. During the opening ceremony, Dirk was the flag-bearer of the German ‘Olympic’ team.

However, the German team reached tenth in the rankings. In 2015, Dirk skipped many international appearances and focused on his ‘NBA career. Dirk became the captain of the German team in 2015 to play “EuroBasket” and was eliminated early on their home turf. \

In January 2016, Dirk announced his retirement from the German national basketball team.

Dirk Nowitzki has earned a huge amount of money as a professional basketball player for many years. The estimated net worth of Dirk Nowitzki is around $26 million US dollars. However, there is no further information about Dirk’s salary.