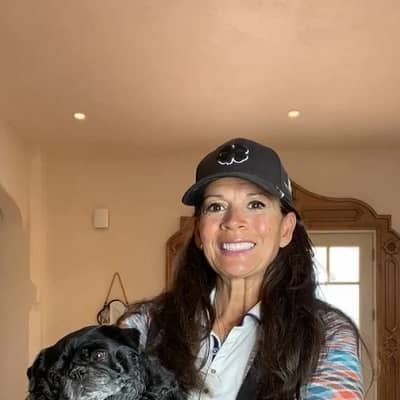 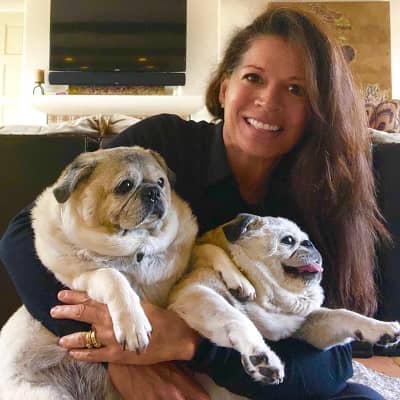 Dina Marie Ruiz professionally known as Dina Eastwood is an American reporter, TV news anchor, and actress. Dina Eastwood is currently a yoga instructor. She is the former wife of actor and film director Clint Eastwood. In 2012, she starred in a reality television series about her life, Mrs. Eastwood & Company, on the E! network.

Dina Eastwood is born on July 11, 1965, in Castro Valley, California US. Currently, she is 55 years old as of 2020 under the astrological sign of Cancer. Similarly, talking about her family background she is born as Dina Marie Ruiz to Michael Ruiz(father) and Mary Lou Ruiz (mother). Likewise talking about her childhood was raised in  Fremont, California, US with her brother Dominic V. Ruiz. Likewise, she is of mixed All American, Japanese, Irish, German descent and holds an American nationality. 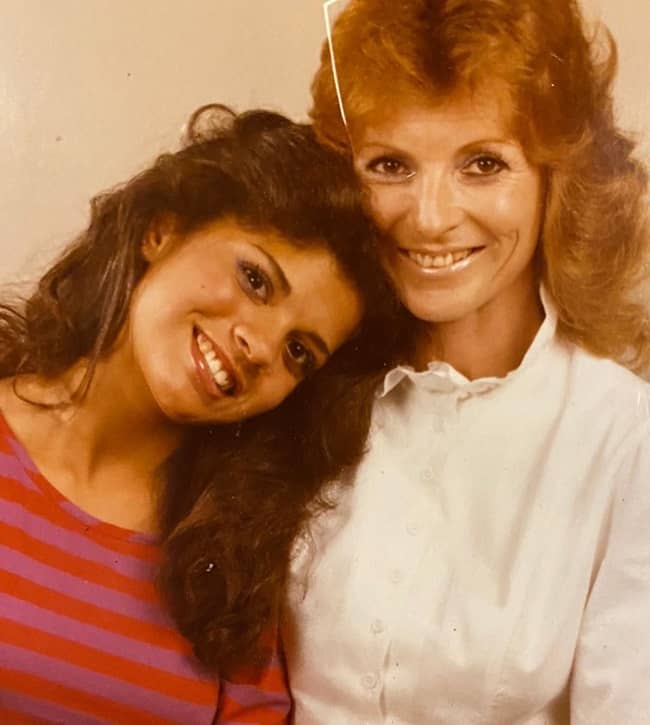 Moving on to her studies, when she was in Fremont she attends Mission San Jose High School. Following her high school education, she attended several colleges, starting with the Ohlone College, in 1983. Around the same time, she anchored Newsline for Ohlone College Television. She also attended Arizona State University in Tempe for some time.

In 1988, she completed her graduation obtaining a degree in broadcast communications from the ‘San Francisco State University.’

Dina started her career by joining ‘KNAZ-TV’ in Flagstaff, Arizona, in 1990, as a reporter. She later started serving as a news anchor.  Likewise, after around a year, television station, KSBW, in the Monterey-Salinas, California market inducted her as a news anchor. In 1997, she took retirement from KSBW to devote more time to her husband and newly born daughter. She was the host of the ‘California Teachers Association’ produced television show, ‘A Quest for Excellence,’ in 1998.
The show, where she was credited as Dina Ruiz Eastwood, aired on different Bay Area stations.  Similarly, the 1999 mystery drama, ‘True Crime,’ directed by her then-husband, Clint Eastwood, features her in a short role of a reporter.  Likewise, she again appeared in a brief role of a reporter in yet another Eastwood mystery thriller film, ‘Blood Work,’ that also starred the latter.
In 2003, she co-hosted the Episode #7.1 of the popular and long-running American hidden camera reality TV series, ‘Candid Camera.’ The following year she again co-hosts another episode of the series titled ‘Mother’s Day.’ Starting from February 8, 2011, she “guest-anchored for KSBW”, the 5 pm aired newscast with weeknight anchor Dan Green. Again, beginning from November 11, 2013, she anchored the 5 pm newscast for a couple of weeks.

The drama film on art forgery titled ‘The Forger,’ direct by Lawrence Roeck featured Dina in the starring role of Vanessa Reeve. The 2001 film, ‘Carmel-by-the-Sea,’ also had Dina’s stepson, Scott Eastwood, in a starring role. After the title of the film changed to ‘The Forger,’ it was released on July 3, 2012, on DVD.
The American reality documentary television series, ‘Mrs. Eastwood & Company’ is one of her most notable projects. The show, encompassing ten episodes, chronicled her life. Moving on to her networth, she has an estimated net worth which is around $20 million. Her salary is still unknown.

Likewise talking about her marital status she is married and straight. In past she was dating her boyfriend  Clint Eastwood, Dina met him in 1992, during an interview with him for ‘KSBW-TV.’ The two tied the knot on March 31, 1996, and on December 12 of that year, they bless with a baby girl, Morgan Eastwood. Likewise, the couple is been through a serious problem in their relationship as a husband and wife. Due to those problems, the couple separated in the year 2014. 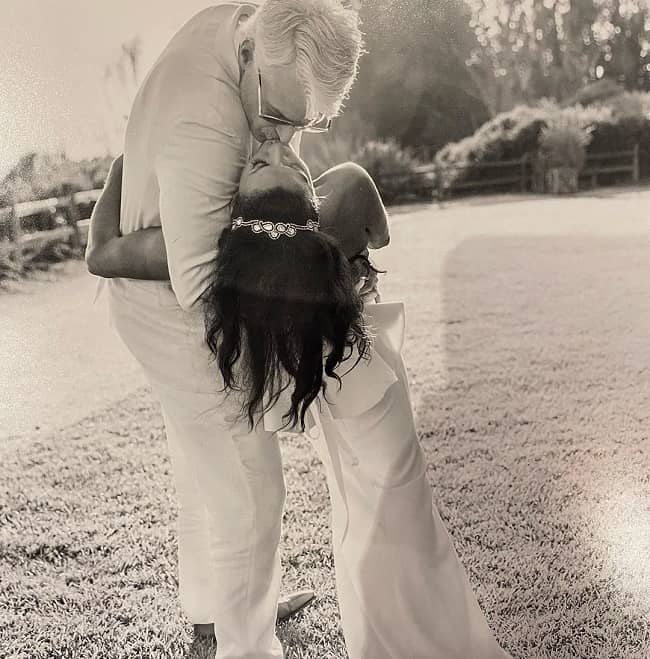 After that, she started dating a basketball coach Scott Fisher for years. They married on July 1st, 2016. Now they are living a happy life and also focusing on their career too.

She is not being in any kind of controversy.

Dina stands at a height of 5 feet 6 inches tall and weight around 62kg. She has maintained fit body and beautiful. The body measurements and figure sizes are 32-24-34 inches with the bra size 32b. She has black hair color and black eye color.