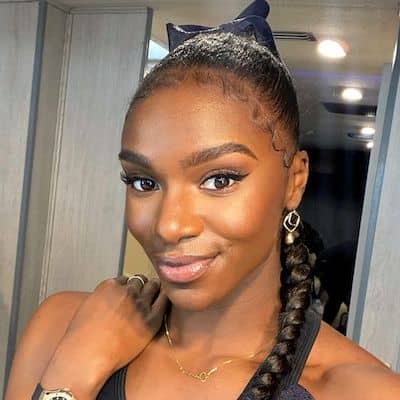 Dina Asher-Smith is a British Sprinter. Dina Asher-Smith is the faster British Woman in recorded history. Likewise, She has been listed in the Powerlist as one of the UK’s most influential people of African/African Caribbean descent, most recently in the 2021 edition.

Dina Asher-Smith was born in the year 1995 and celebrates her birthday on the 4th of December every year. Likewise, the British runner is 25 years old at the moment. Similarly, Dina was born in Orpington, Greater London, United Kingdom. Dina Asher-Smith belongs to British nationality and was born under the star sign Sagittarius. 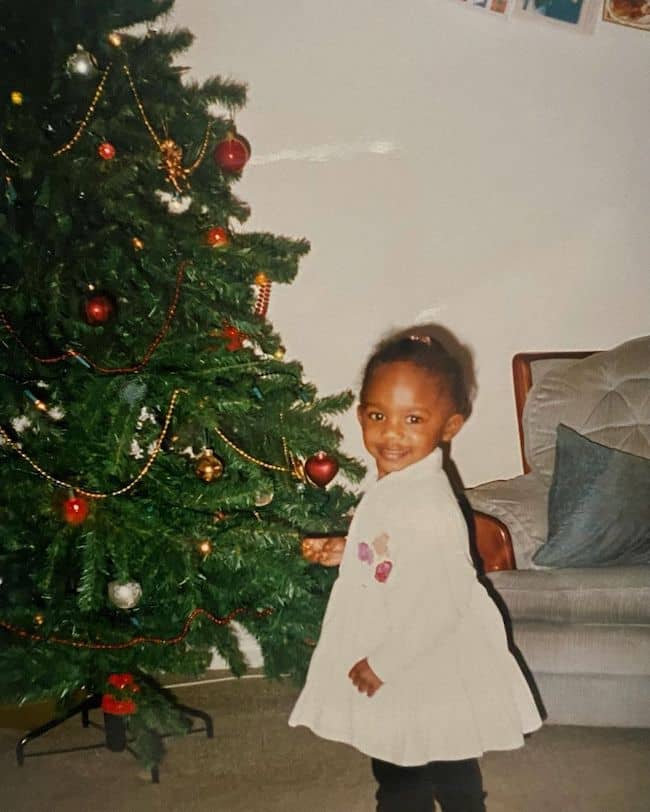 Moving towards, Dina’s family, she was born to Julie and Winston. Talking about her siblings, Dina is most likely the single child of her parents. There is no information regarding Dina’s siblings on the internet. As a child, Dina was extremely energetic and was always keen on playing sports. Similarly, Dina grew up with her parents in England.

Talking about Dina’s education, she attended Perry Hall Primary School. From the year 2008 to 2014, Dina attended Newstead Wood School in Orpington. Likewise, In the August of 2014, Asher-Smith’s A-Level exam results of AAA allowed her entry into King’s College London to study history. Moreover, Dina enrolled in the college. Moreover, Dina graduated with a 2:1 BA in 2017.

In the year 2016, Dina continued to break new ground winning two major medals. She first won the European Championships 200m gold in Amsterdam and then bronze in the 4x100m at the Olympic Games in Rio. The British runner placed 5th in the 200m in Rio equalling her 2015 World Championships finish in the same event. 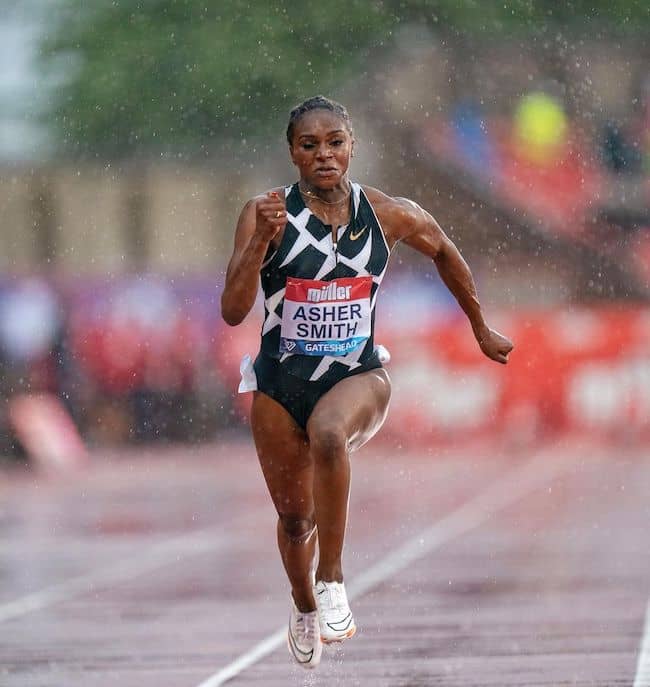 In the ongoing Olympics, Dina Asher-Smith’s battle for 200m glory at Tokyo 2020. She is going to compete with Bahamian Shaunae Miller-Uibo and Jamaica’s Shelly-Ann Fraser-Pryce. The event is set to be one of the highlights of the Games.

When it comes to awards, Dina has won multiple awards and Titles. Similarly, when it comes to net worth, Dina has earned a notable sum of wealth throughout her sports career. As of now, Dina Asher-Smith enjoys a net worth of $8 million.

Dina Asher-Smith is not dating anyone at the moment. The British runner is single and is currently focused on her career. Previously, she had dated British sprinter, Zharnel Hughes. 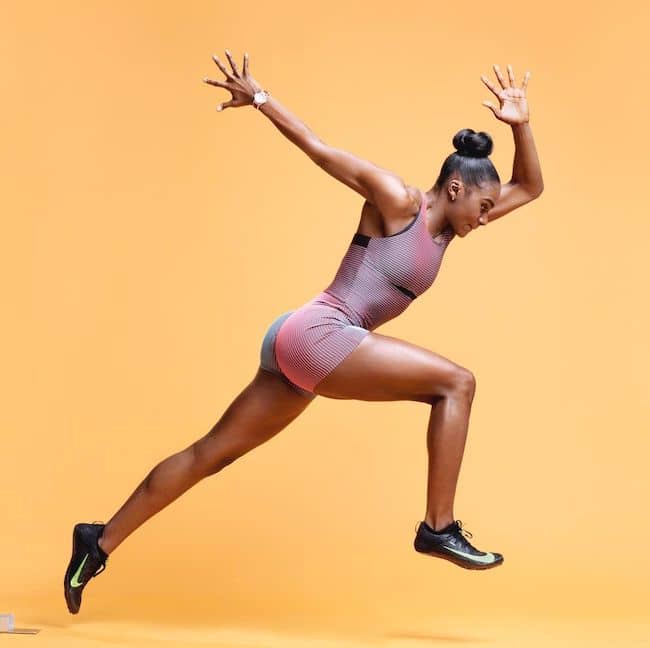