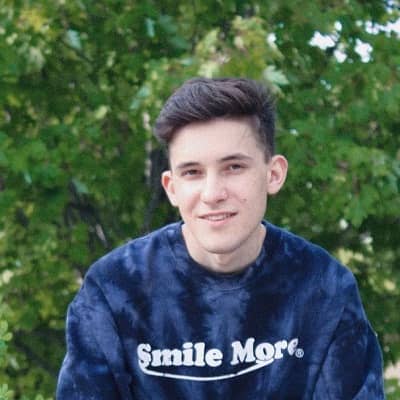 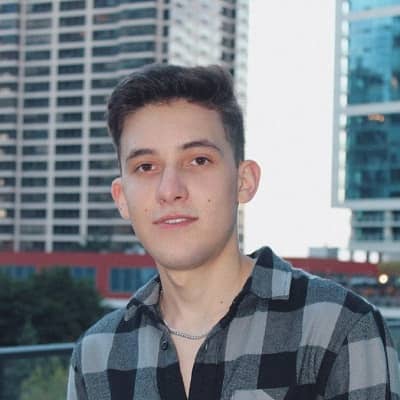 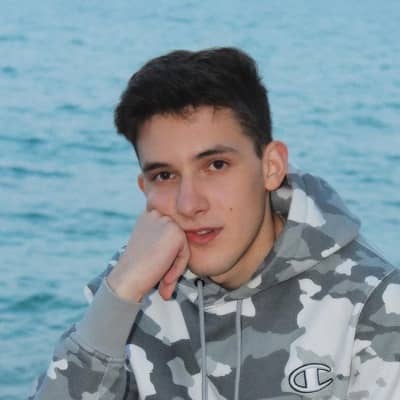 Dima Yavorskyy is a young Ukrainian-American social media personality. Dima Yavorskyy is primarily a content creator on Youtube and Tiktok. He is also popular on Instagramm under the username @dyavorskyy.

Dima Yavorskyy was born on June 11, 1999, and he is currently 21 years old. He hails from Ukraine and his zodiac sign is Gemini. He is originally from a small town in western Ukraine. Dima was only eight years old when his family moved to Chicago, Illinois, in the year 2007. He has not shared information regarding his parents. However, he has a younger brother who appeared on his TikTok and YouTube videos.

He also has yet to share information related to his educational journey. But considering his age, we can assume that Dima might be a university student unless he decided to take a break or discontinue his studies to focus on his career at a young age. 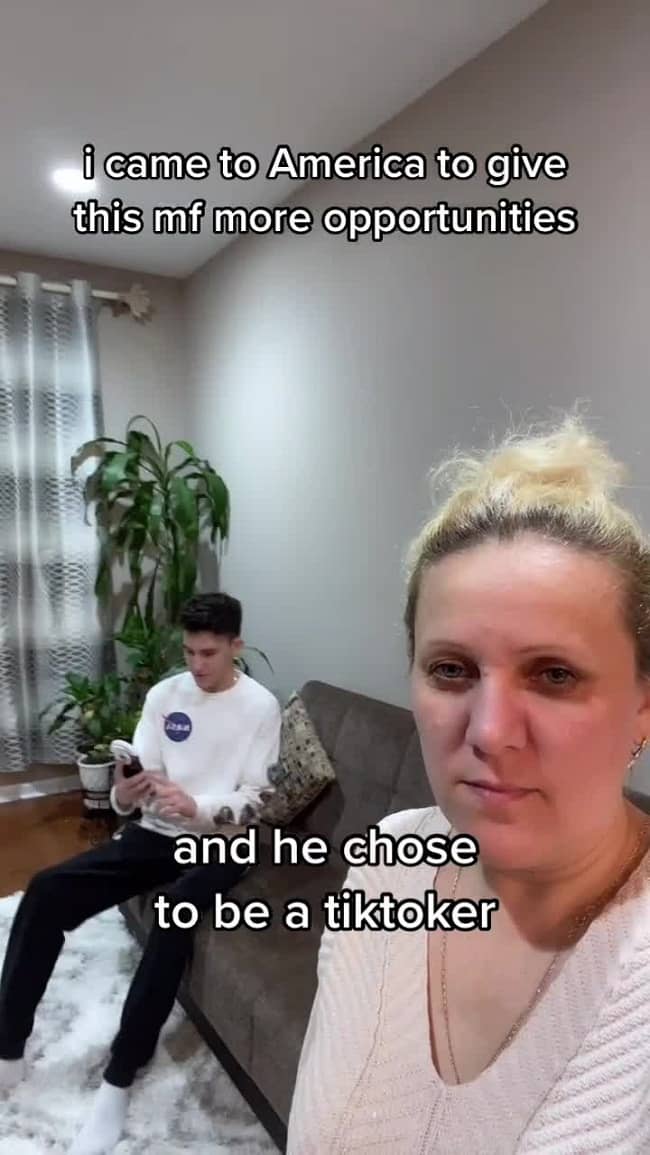 Caption: Dima Yavorskyy in a Tiktok video with someone who is most likely his mother. Source: Tiktok

Professionally, Dima Yavorskyy is a social media personality. He is a popular content creator who is best recognized for his @dyavorskyy TikTok account. In his Tiktok account, Dima posts comedy videos often involving his girlfriend Netty. His videos have earned him over 500,000 followers on the platform. Dima started his social media career on Tiktok when he posted his first video in December of 2019.

Similarly, Dima and Netty also run a joint YouTube channel. In this channel, the couple post challenges, vlogs, and other videos for over 110,000 subscribers. He also posted an Instagram photo with Martin Garrix in the year 2017. 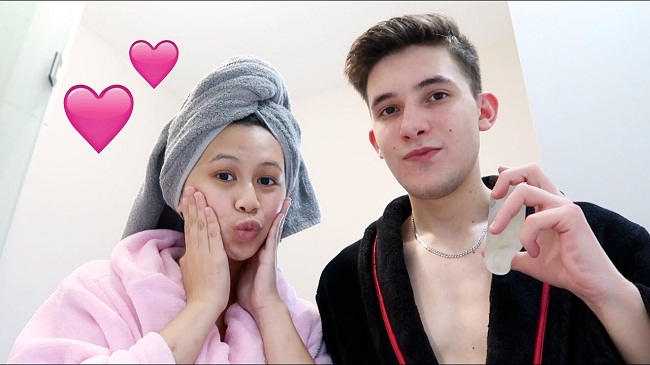 Moreover, Dima Yavorskyy’s combined YouTube channel with his girlfriend called “Dima and Netty” was launched on June 4, 2020, which has gained altogether more than 2.8 million views. The first-ever video Dima posted on the channel is titled “Our First YouTube Video (Q&A).” This particular video has gained 30K views.

Similarly, the most popular video on the channel is titled “SPEAKING TAGALOG TO MY BOYFRIEND FOR 24 HOURS **HILARIOUS**”. This video currently has earned more than 1.5 million views. Other than Youtube, Dima Yavorskyy also owns a TikTok account under the username @dyavorskyy.

His videos have earned altogether 19.5 million likes to date. He also has a fanbase of more than 600k followers on the platform. Similarly, Dima’s videos are very entertaining and interesting to watch, thus gaining a high engagement rate. Furthermore, Dima is also popular on Instagram under the username @dyavorskyy.

Dima Yavorskyy is in a romantic relationship with Netty. Netty is also a social media personality. The couple shares a collaborative channel on YouTube with the name “Dima and Netty”. They share pranks, vlogs, and challenges in their interesting videos. Dima also features his lover in most of his Instagram posts. They are pretty adorable. The same goes for Netty’s Instagram profile. She has featured Dima in several of her adorable photos on her personal Instagram account. 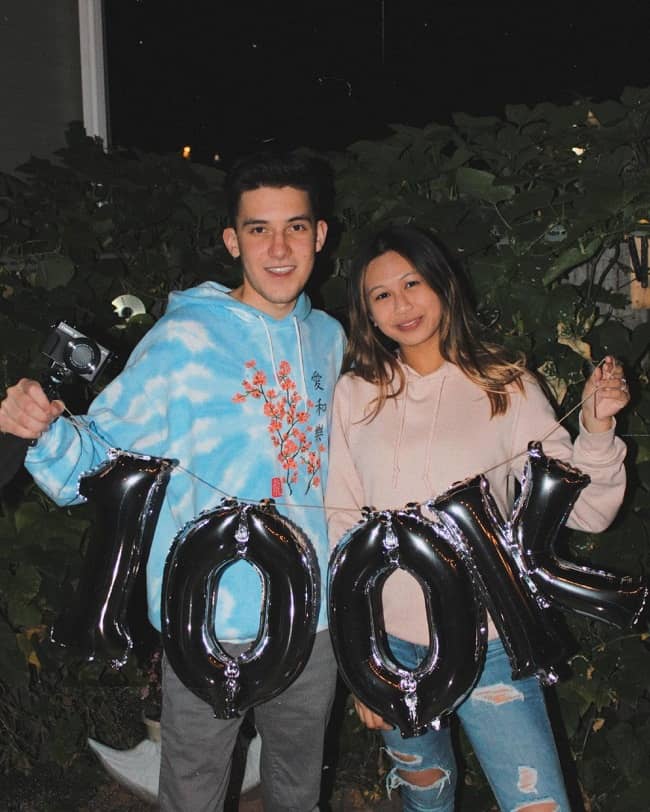 Caption: Dima Yavorskyy posing for a photo with her lover Netty. Source: Instagram

Dima Yavorskyy stands tall at a height of approximately 5 feet 10 inches or 177.8 cms. Similarly, his shoe size is 10 (US). Other than this, there is no information regarding his other body measurement details including his weight, dress size, chest-waist-hip measures, etc. Similarly, Dima has dark brown hair and eyes of the same color.

Dima also has a joint Youtube channel with his lover called “Dima and Netty”. They created this channel on Jun 4, 2020. So far, this channel has earned over 2.9 million views and over 144K subscribers. We can also send him mail at Dima Yavorskyy; P.O Box 221016; Chicago, Illinois 60622.