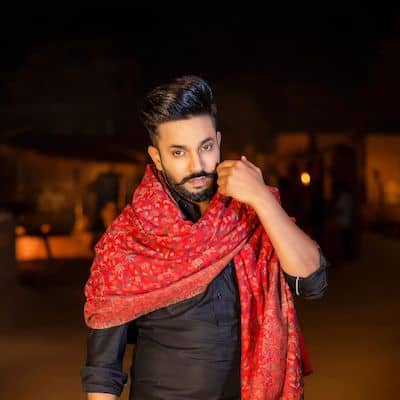 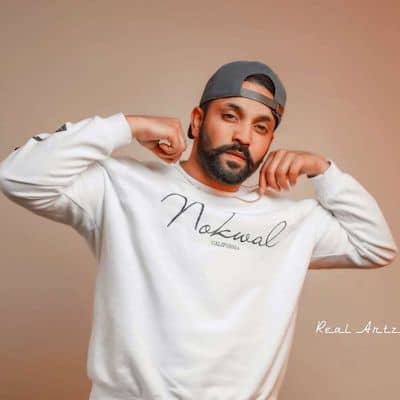 Dilpreet Dhillon is an Indian singer, songwriter, actor, producer, and director. Dilpreet Dhillon is famous for his Punjabi songs and acting. Likewise, he has married Aamber Dhaliwal, a fashion designer, and American social media personality.

Dilpreet Dhillon’s birth name is Amrinder Singh Dhillon was born in 1991 and celebrates his birthday on the 24th of August every year. The age of the Punjabi singer is 31 years old now. He was born in Fatehgarh Sahib, Punjab, India. Similarly, he belongs to Indian nationality and was born under the star sign Virgo.

Moving on to his family, he was born into a Punjabi Sikh family. Moreover, he and his family follow Sikhism. The singer has not revealed the names of his parents. However, we sure do know that his father is a Former Principal and his mother a homemaker. Likewise, he has an elder brother named Manpreet Dhillon. Manpreet is a police inspector by profession. He was very interested in music from a very young age and has decided to pursue a career in it.

Dilpreet Dhillon moved to New Zealand after his University Graduation. He worked as a truck driver while his stay in New Zealand. After almost a year, he returned to India to attend his brother’s wedding. Similarly, he stayed in India and decided to pursue a career in music.

He is a Punjabi singer and actor. Similarly, The actor started his singing career back in the year 2014. Dhillon made his debut with the song Gunday No 1. Similarly, The song went on to become an instant hit. As his debut song gained much popularity, he became an overnight celebrity. After a couple of months, he released his song 32 Bore which was also. equally liked by the audience. 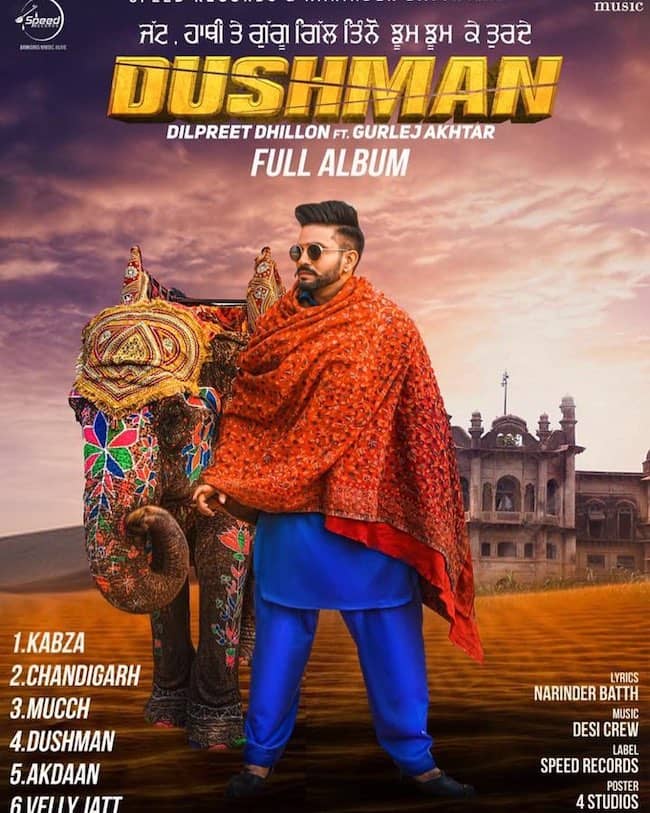 Furthermore, in the mid of 2016, the singer released another album 8 Karttoos. The singer has since released many super hit Punjabi songs. A few of his famous songs are, Gulab, Gunday Returns, Thar Vala Yaar, Shreaam Apni, Fire Bolde, and Yaar Khade ne. Moreover, he is also a famous Punjabi actor. He made his movie debut with the 2016 Punjabi movie Once upon a time in Amritsar. Since then he has made his appearance in a number of Punjabi movies and shows. His other famous songs are “Shining Koka” and “Sanawar”.

Dilpreet Dhillon has not received any awards to date. However, it is highly likely that he will receive a couple of awards in the near future.

The singer has certainly made a generous sum of wealth throughout his career. He enjoys a lavish and luxurious life. The Punjabi singer enjoys a net worth of a million dollars. Currently, he has not signed brand endorsement deals with any brands. However, it is sure that he will surely be endorsing some of the top brands from around the world real soon in the future.

Dilpreet Dhillon is married to Aamber Dhillion. The pair met back in the year 2016 at a mutual friend’s wedding. Likewise, the pair dated for quite a while. Aamber happens to be an m0del, an American social media personality, and a fashion designer. Moreover,  After almost two years of relationship, they married each other on 15th January 2018. 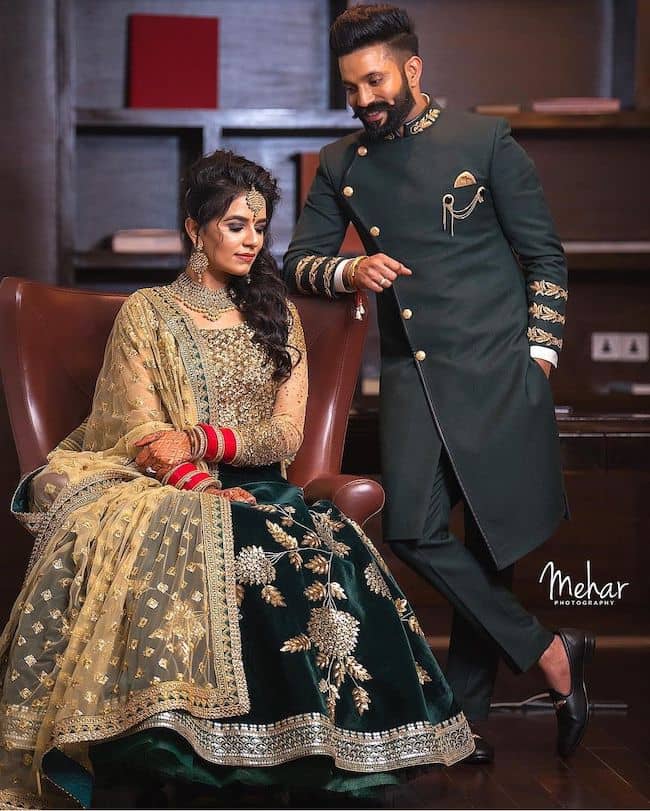 In the recording, his wife identified herself as Aamber and inquired “I wanted to ask, do you know about your mom having an affair with my husband? I have ended my marriage yesterday”. Moreover, he denied any allegations and gave a 42-minute live statement to his followers.

Dilpreet Dhillon is in his 30s and has a well-built body. He regularly goes to the gym to keep his body in shape. Likewise, as for his height, he stands tall at 5 feet 10 inches and weighs 75 kg. Similarly, he has black-colored hair and eyes. 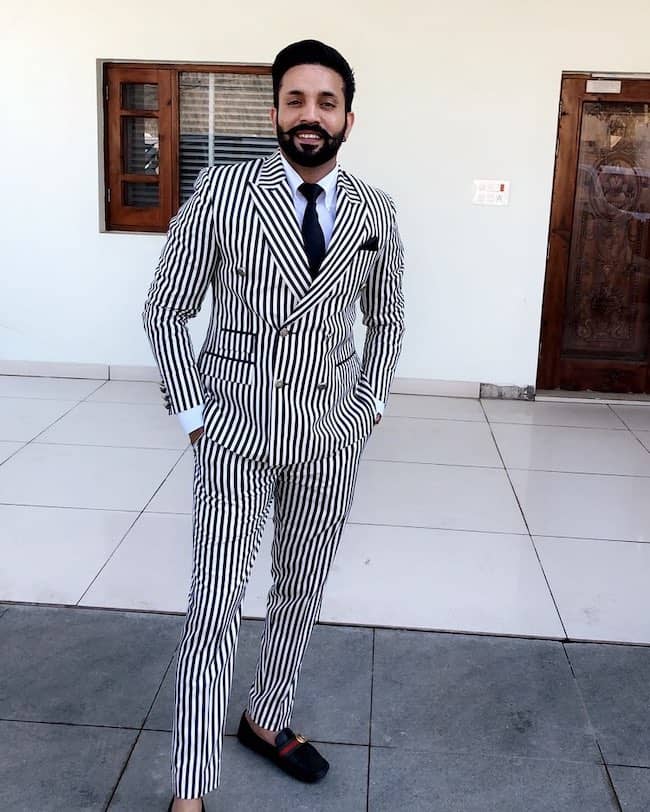