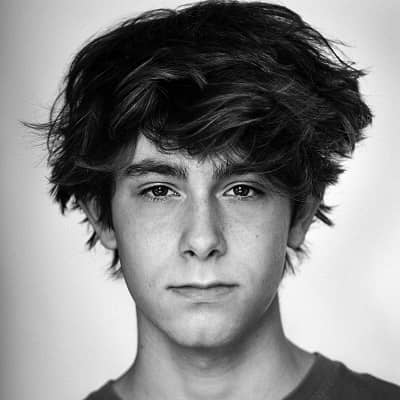 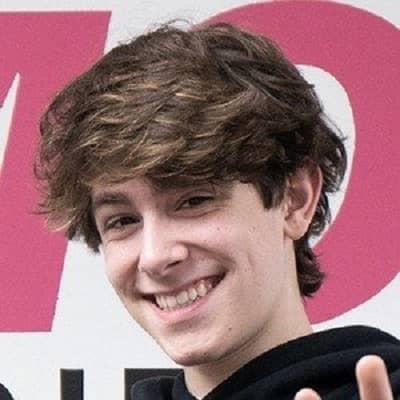 Diego Velazquez was born on December 5, 2001, in Portland, Oregon, USA. Currently, he is 20 years old. He is from a Christian family and his birth sign is Saggitarius. Similarly, he belongs to the American nationality. His father’s name is Johnny Velazquez. He is a single child of his parents. Other than this, he hasn’t spoken about anything about his family.

Moving towards his education, he is a school graduate. Similarly, he hasn’t joined any University till now for his further studies.

Diego began his acting career at the age of seven. His debut in Television was through the role of Patrick Crowleyopposite Harrison Ford, Brendan Fraser, and Keri Russell in the television movie “Extraordinary Measures”. Though, this was not the first time he faced a camera. His first time on camera was in the “The City of Your Final Destination”. He played as one of the extras in it. Similarly, he also has appeared as Nathan Ford Young in “Leverage”.

He shot into fame after playing the role of “Billy Thunderman” in the Nickelodeon super-her0-based comedy  TV series “The Thundermans”. This series is being shown since 2013. This role as Billy Thunderman has skyrocketed his popularity mostly among the younger kids. Talking about the show, the show is all about a superhero family which moves to Hiddenville to hide their superhero identities and to live a normal life. He appeared as the youngest child, Billy Thunderman in the series.

Along with this, he has also landed on various other projects. His other series and movies include “The Haunted Hathaways”, “More Porkchop”, “Blackstar Warrior”, and “Ho Ho Holiday Special”. Likewise, Nickelodeon published a record named “The Fakest Song Ever” with him, Jack Griffo, Cameron Ocasio, Curtis Harris, and Benjamin Flores Jr. Lastly, he was also nominated for a Chambie Award in 2014 for Best Actor in a Television Series.

Diego started his career at an early age. Therefore, he has gained a huge amount of money till now. As of 2022, his estimated net worth is $800k US dollars. Undoubtedly, his main source of income is his acting career. He is enjoying this net worth at this age of his life. 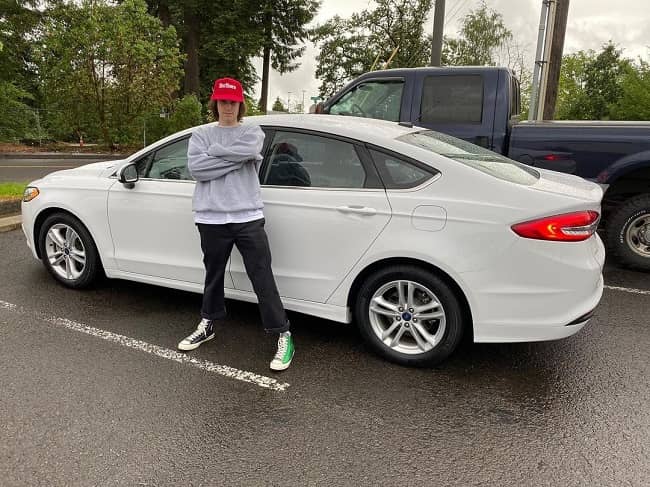 Reflecting on his awards, he was nominated for “Best Actor In Television Series” by Chambie Award in 2014. Other than this, he has not won any other awards and hasn’t been nominated for other awards. But looking at his talent and dedication, it is sure that he will get many awards in the coming future.

Talking about his relationship status, Diego is single and unmarried as of now. He is too young to get married or to be in a relationship. Similarly, there is no information about his past relationships. He may not have been in any relationships till now. It seems as if he is focusing more on his career as of now rather than being in a romantic relationship. 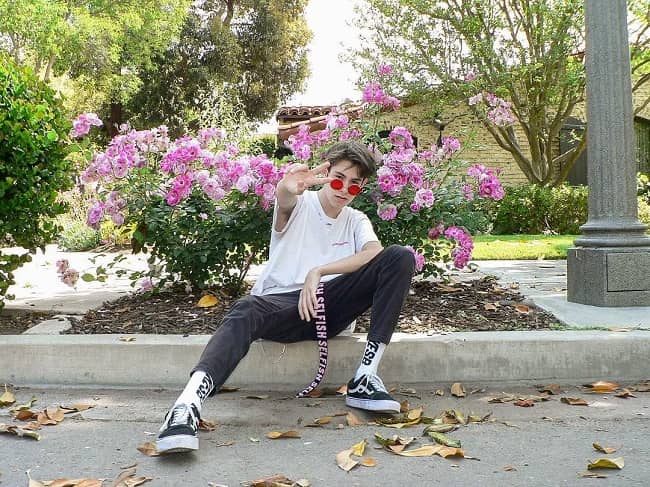