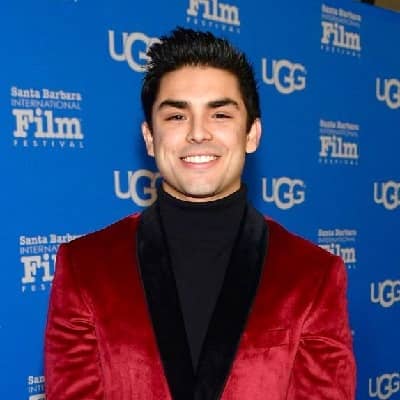 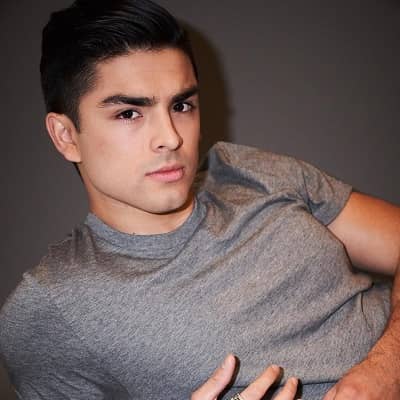 Diego Tinoco is a famous American actor who hails from Anaheim, Southern California, the United States. Diego Tinoco rose to fame after appearing in the comedy TV series, “On My Block” as Cesar Diaz.

Diego Tinoco’s birthdate is 25th November 1997 and his birthplace is Anaheim, Southern California, the United States. The actor belongs to Latino ethnicity as his father is Mexican whereas his mother is Colombian.

As of now, the age of the age must be twenty-five years old and his sun sign is Sagittarius.

Likewise, he is an American native and has been following the Christian religion. Sadly, there is no information about his family and childhood. But it is for sure that Tinoco has an elder brother.

The actor once has told that he has amazing remembrance of his 8th-grade moment and considers it as the best moment of his life. At the time of his raising years, the actor was found with Vitiligo, a disease that causes reducing of skin color in patches.

This disease even had him wear shirts having long sleeves.

However, the same disease did not stop him from having a good life with friends and he was mostly between older kids who were not judging him by his disease. Rather he enjoyed skateboarding with his older friends and as he was raising, his disease was also getting better. 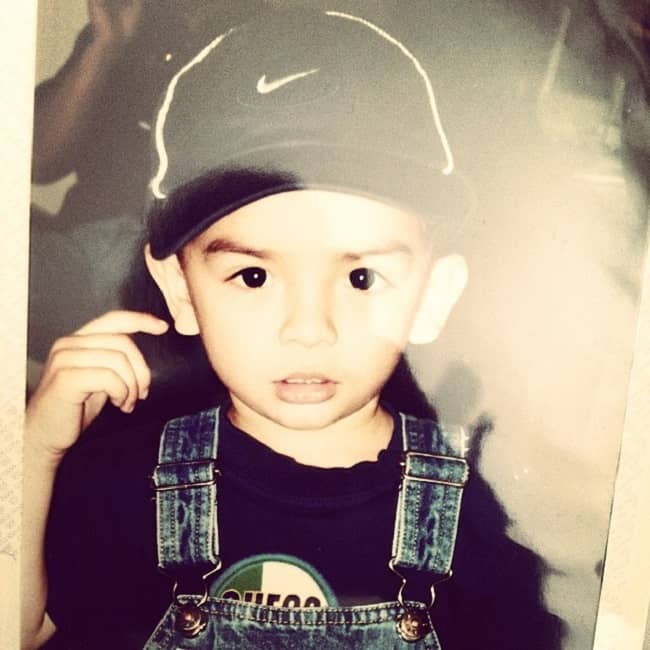 Caption: Diego Tinoco when he was small (Source: Instagram)

Diego Tinoco must have been earning a great amount of money as of now. The actor’s net worth must be around $1 million as he has worked very hard from a very young age. Likewise, the salary of his ranges from $10 thousand to $12 thousand.

The primary source of income is obviously from his professional career being an outstanding actor. Moreover, the net worth of he was around $360 thousand as of 2018 which has increased as of 2021.

Currently, Tinoco has been living a great and luxurious life in El Segundo, City in California.

The actor, Diego Tinoco has never mentioned anything about his love life to this day. However, according to some sources, it was found that he got separated from his girlfriend after he moved to Los Angeles in order to pursue his acting career.

Apart from this, the actor has a good bond and close relation with his ‘On My Block’ co-stars, on-screen lovers, and also a best friend, Sierra Capri. In real life, both of them have already become very close.

Furthermore, on 24th March 2018, both of them stepped out on the orange carpet together at the time of the “Nickelodeon Kid’s Choice Awards” in the year 2018. They even have uploaded several images being together on their social media accounts. 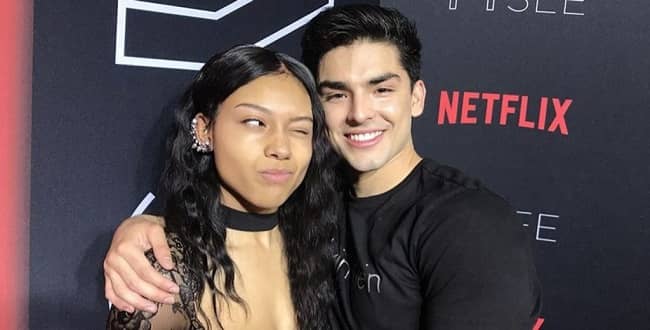 In the year 2015, Diego Tinoco started his career as an actor after he got the role of Marco in the short movie, “Drizzle of Hope”.

The actor then was present on TV for the first time being present as Mateo, part of the lacrosse group, in an episode of the 6th season of the famous TV series “Teen Wolf” in the following year.

Likewise, the actor got a repetitive character of he in the mini action crime movie, “Welcome To Valhalla”. The same mini-movie was out on 5th September 2017.

After then, Tinoco finally got a major role as Cesar Diaz in the Netflix coming-of-age TV series, “On My Block”. There, his role is of an intelligent teenage boy who is forced to get into gang life after his brother was out of prison.

The turn of events increased a strain on his nurturing relationship with Monse Finnie which was played by Sierra Capri. This obviously is the most memorable role of the actor.

The series has ten episodes in its 1st season which have received various positive comments and critical acclaim for its storylines, diverse cast, and also the performances.

After the series was successfully hit, it even turned to be the winner of the ‘Choice Breakout TV Show’ award at the “Teen Choice Awards” in the year 2018. Also, the actor has become successful to win thousands of hearts and gain thousands of his fans through his role as Cesar Diaz.

In Los Angeles, he together with co-star, Jessica has even presented the Emmy Awards. Other than Tinoco’s acting career, he has also become a social influencer from his various social media accounts.

As of now, he has been inspiring various other young boys to pursue their dream and work hard as well. In fact, the actor even shares fitness-related posts via his social media accounts.

Moreover, the actor has some interest in the music field and even wants to pursue a musical career. 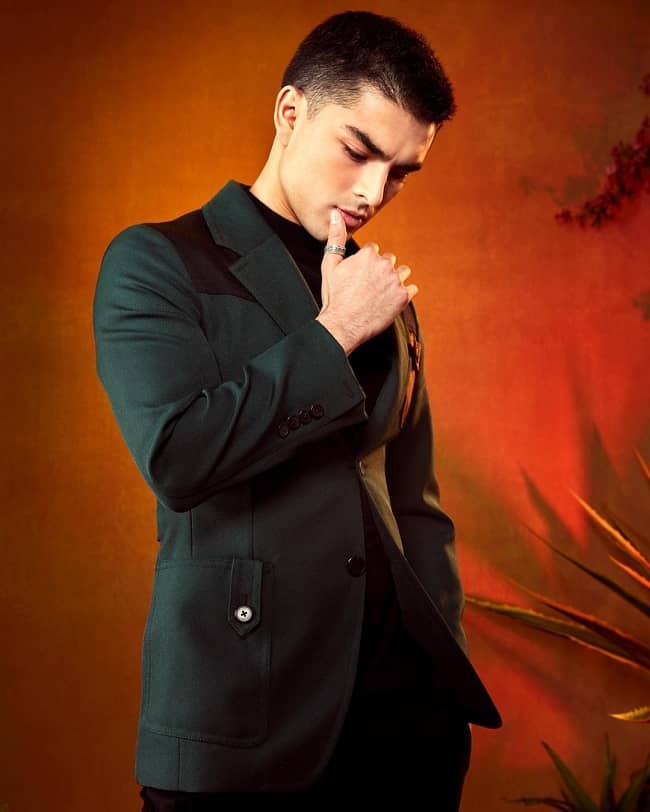 Likewise, the talented actor has collected 156.7 thousand followers on his Twitter account. The famous actor started using Twitter in March 2018. After working so hard for some years, the actor has already got very famous and successful all over the media.

Regarding Diego Tinoco’s body measurement, he has a good height of 5 feet 7 inches or else 170 cm or 1.70 m. Tinoco also has a healthy and attractive body with a bodyweight of around 65 kg or 143 pounds. Similarly, he wears a shoe size of 7 and has a fair complexion.

The handsome actor’s body measurements are 37 inches, 34 inches, and 36 inches. He has a pair of black eyes with short black which he loves styling in various colors and ways.

Looking at Tinoco’s social media accounts, it seems like the actor is a fitness freak and loves going to the gym. In fact, he has a muscular body with a dashing personality.