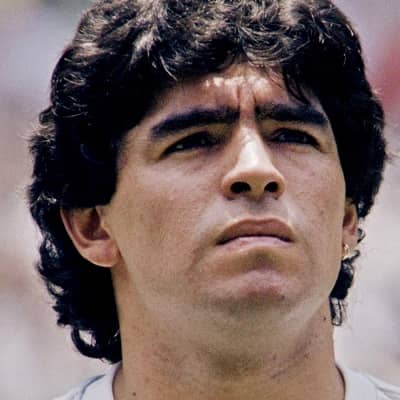 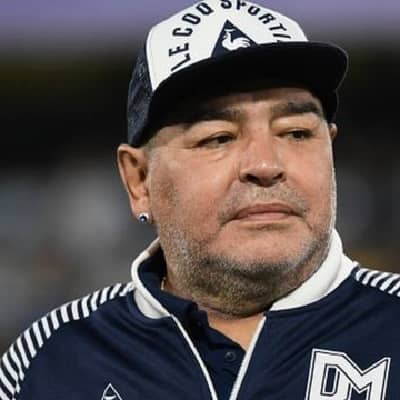 Diego Armando Maradona was born on 30th October 1960 in Villa Fiorito, a province of Buenos Aires, Argentina. Maradona was the fifth child among his eight siblings. He was born to his parents Diego Sr. and Doña Tota, Maradona. He was grown up in a poor family. At the age of three, Maradona got his first soccer ball as a birthday present.

Moreover, at the age of 10, he was a soccer beast. Likewise, he joined Los Cebollitas, a youth team of Argentinos Juniors, one of the biggest clubs in Argentina. Maradona was born to play soccer. On the young team, he had a 136-game unbeaten streak. Moreover, he made his professional league debut soon after his 16th birthday.

Maradona was a short but fearless player. Likewise, he always gave his best in the field. Being a midfielder he is known for creating chances and scoring. Moreover, Maradona has led clubs to championships in Italy, Spain, and Argentina. He got into fame after he joined the Argentine national football team and won the Worldcup in 1986.

Maradona scored a legendary goal against England in the quarter-finals and lead the team to victory. The goal was illegally scored with his left hand. However, Maradona later claimed it was “the hand of god”. Moreover, the second goal was epic. He scored the goal by himself dribbling through the defenders and tricking the goalkeeper. Maradona has played in four world cups and has scored 34 impressive goals in 91 international appearances for Argentina. 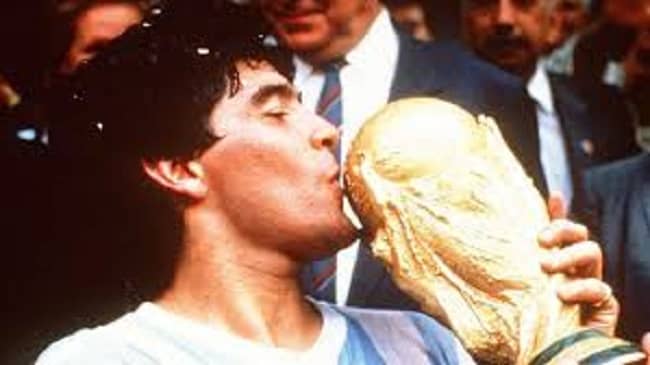 Maradona spent his whole career in football. He was a naturally gifted football player. At the early point of his career, he joined Argentine clubs like Argentinos Juniors and Boca Juniors. Moreover, in June 1982, he was transferred to one of the best Spanish clubs Barcelona football club. Likewise, on 5th July 1984, he joined the Napoli Italian club. 75000 fans welcomed Maradona at the Stadio San Paolo.

Maradona retired in 1997. After his legendary football career, he was a victim of heart disease. He was hospitalized for heart problems. Moreover, he was honored as the best player of the 20th century alongside Pele by the Fédération Internationale de Football Association. In 2008 Maradona was hired as the coach of the Argentine national team. He managed the Argentine team led by one of the best players of the 21st century Lionel Messi. However, after the 4-0 defeat to Germany Maradons’s contract wasn’t renewed. Despite public disappointments, Maradona is still one of the best football players in the world. Maradona became a football legend for every football fan. 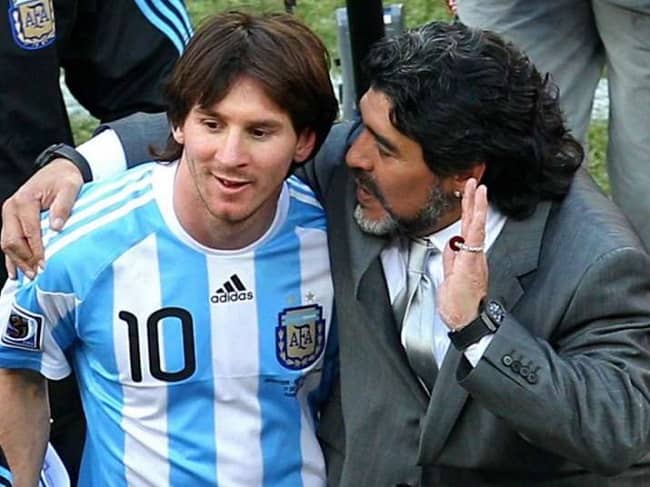 Maradona was recovering from emergency brain surgery. Sadly, he passed away due to a Heart Attack in his birth place Argentina on November 25, 2020, at the age of 60.

Maradona is without a doubt one of the best players of all time. Talking about his achievements, he has won many giant football titles like the UFEA Champions league cup, the Laliga Cup, the Serie A Cup, and the most valuable World cup. He has also won the Fifa player of the 20th century.

Maradona is a legendary football player. His estimated net worth is supposed to be about 100,000 USD.

Maradona married his long-time fiance Claudia Villafañe on 7th November 1989 in Buenos Aires. The couple had two daughters Dalma Nerea and Gianinna Dinorah. However, they got divorced because of their misunderstandings. Moreover, after the divorce, the ex-couples lived as friends.

Maradona has faced a lot of controversies. He had to face it when he was a victim of cocaine and other drugs. He also met a lot of controversies when he failed to pay taxes. Moreover, he met another one when he admitted that he was the father of Diego Sinagra (born in Naples on 20 September 1986).

Talking about his body measurements, he stands 5 feet 5 inches tall and weighs about 70kg. He has a pair of dark brown colored eyes and black hair.