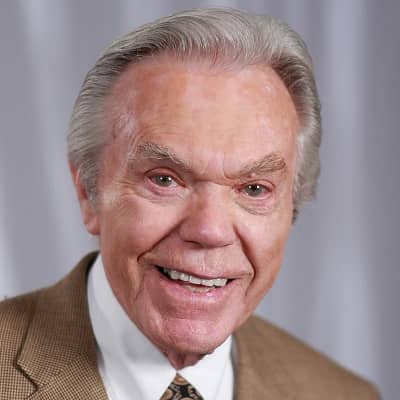 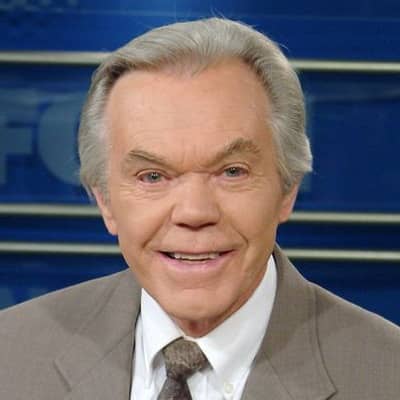 Dick Goddard was a television meteorologist, author, animal activist, and cartoonist from the United States. Dick Goddard served as the meteorologist for the Fox Broadcasting Company affiliated television station WJW-TV for over five decades. Likewise, he recorded his name at the Guinness World Record for his longest career as a weather forecaster.

Dick Goddard was born in Akron, Ohio on February 24, 1931. His father’s name is Vatchel Goddard and his mother’s name is Doris Goddard. His father worked as a mechanic for a Railway Express Agency and his mother was a homemaker. His both parents had a fourth-grade education. He and his parents lived in Akron from his birth to 1941. In 1941, the family moved to a small farm in Greensburg, Ohio now called Green. His father took him to Michigan to fish in the summer when he was 4 years old. He gave up fishing in 1973. 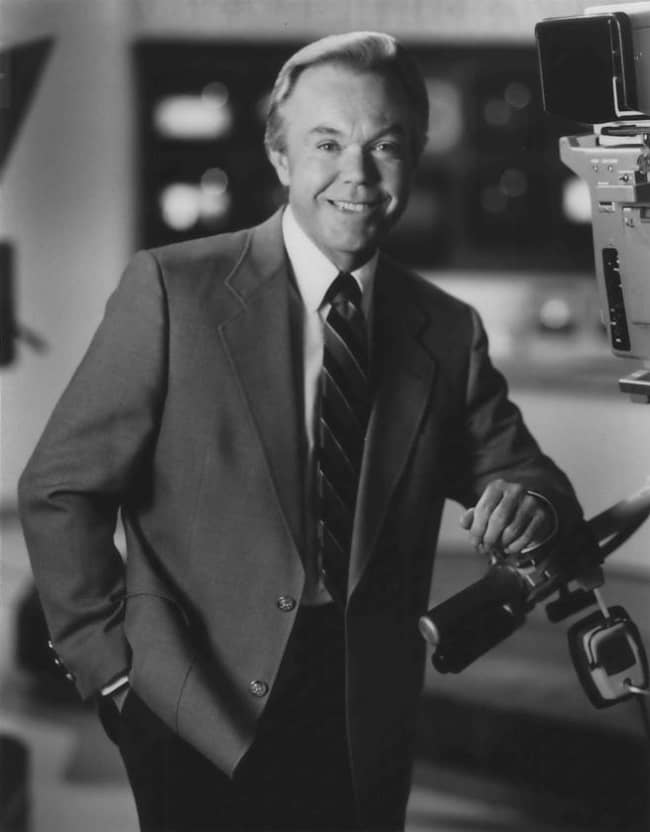 He graduated from Green High School in 1949 which is now Green, Ohio. He played football, baseball, and basketball while studying in school. Moreover, he played basketball and became Class B champions during his senior year. Additionally, he played his first Cleveland Browns game in Akron in August 1948. He attended Kent State University where he majored in drama and broadcasting.

Dick Goddard was suffering from pneumonia in January 2020. Her daughter Kim revealed that he was ill on May 13, 2020. Furthermore, Kim also revealed that he tested positive for COVID-19 in June 2020. Unfortunately, he died at the age of 89 on August 4, 2020. His ashes were also scattered under various trees, including one at the WJW studios.

He joined the National Weather Service at the Akron-Canton Airport. He joined the weather staff at Westinghouse Broadcasting’s KYW-TV in Cleveland in 1960. He and other employees agreed to move to WRCV-TV in Philadelphia from KYW-TV  in June 1965. However, he returned to Cleveland several months later. He became the chief meteorologist at WJW-TV in 1966 and worked for the remaining of his career. Since returning to Cleveland, he joined the NFL’s Cleveland Browns as the team’s official statistician for home games.

He also hosted WJW’s version of Bowling for Dollars game show from August 1977 to January 1979. Moreover, he also appeared in numerous shows on WJW’s popular Big Chuck and Lil’ John Show over the years. He signed a multi-year contract renewal with WJW at the age of 83 in December 2014. However, he announced that he would retire from his weather duties in November 2016 on May 18, 2016. He retired after delivering his last forecast on the station on November 22, 2016.

He was also an outspoken opponent of animal abuse. The Ohio General Assembly introduced a bill to increase the severity of penalties for abuse named his Law in 2013 and reintroduced in 2015. Moreover, The 2015 version was signed into law on June 13, 2016. 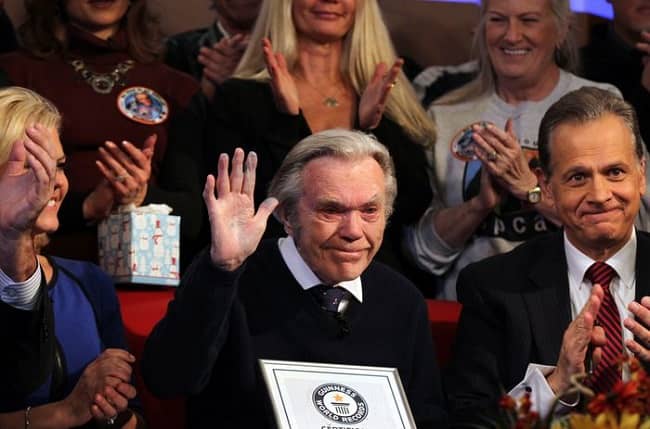 Through his career as a TV show host and meteorologist, he has garnered a significant amount of money. The estimated net worth of him was around $1 million – $5 million US dollars.

Dick Goddard was married to Julie Ann Cashel for over twenty years until she died in 1996. After that, he married his second wife Amber Williams in December 1997 but divorced her in 2004. Moreover, he has a daughter named Kim from his first marriage.

Talking about his rumors and controversy, he was not a part of them. Besides that, he was focused on his personal and professional life. Moreover, he liked to keep a distance from the rumors and the controversy.