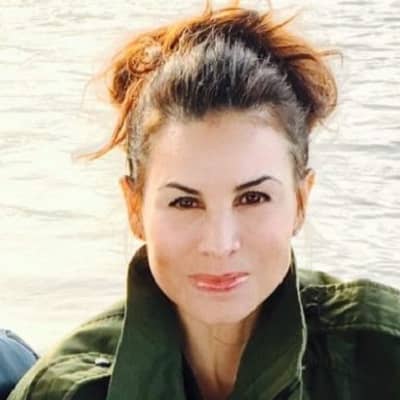 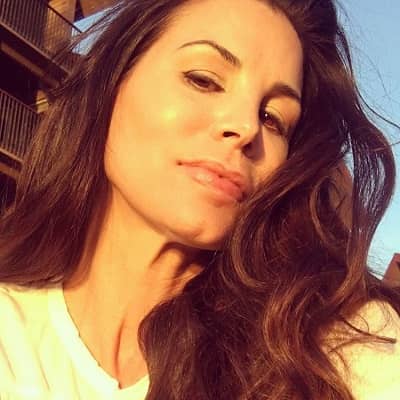 Diane Alexander is a former dancer as well as a fashion designer. Diane Alexander is famously known for her relationship with Lionel Richie(American Singer, Songwriter, and TV Personality) as his second ex-wife.

Diane Alexander was born on June 16, 1967, in Los Angeles, California, United States. She is 56 years old and her zodiac sign is Gemini. She holds an American nationality and her ethnicity is White Caucasian. Unfortunately, she hasn’t shared her personal details like information regarding her parents and her early life. Her academic qualifications aren’t available. But according to her age, she might have completed high school and i=university if she had continued all the way. 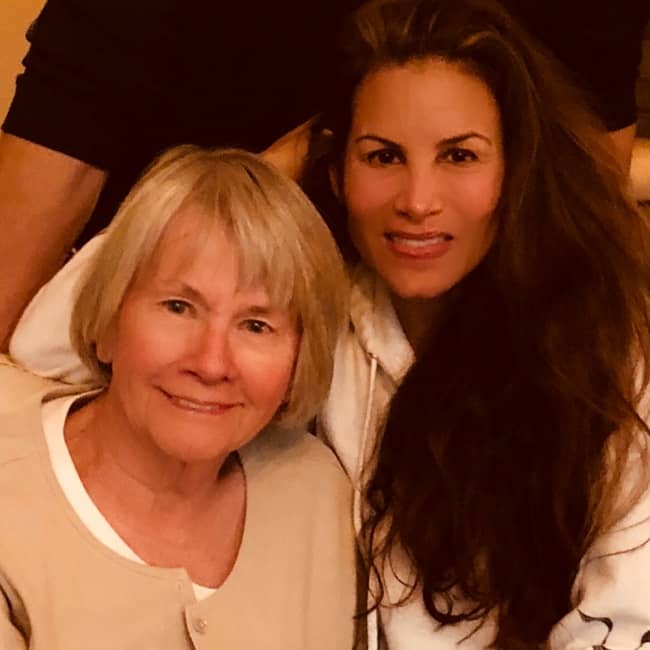 Caption: Diane Alexander posing for a photo with her mother (Source: Instagram)

Diane is a former dancer who has flaunted her moves in a couple of movies. She has made appearances in films like Forget Paris, and Laker Girls (TV movie), and was also a part of Lionel Richie’s video for “Dancing on the Ceiling.”

Currently, she is a fashion designer which is her main source of income. Her popularity only started after being in a relationship with Lionel. The public didn’t know her before this relationship. She has once again gained fame because of her daughter.

She hasn’t received awards or nominations. Her estimated net worth is more than $1 million. Back in the day, she used to earn more than $65 thousand annually as a fashion designer.

She was awarded an estimated settlement of $20 million. Among her alimony must-haves: a plastic surgery budget of $20,000, a $15,000 monthly clothing allowance; as well as $50,000 a month for manicures, massages, vitamins, and other personal services; a year.

On 21st December 1995, she got married to Lionel Richie. She was his second wife and his first wife was “Brenda Harvey-Richie”.  At first, Lionel started an extra-marital affair with Diane. They met each other at the 1984 Olympics where Lionel performed “All Night Long” at the closing ceremonies.  In 1988, things became quite complicated when Brenda discovered Lionel and her together in a Beverly Hills hotel room by saying that she was from “room service.” After discovering them together, Brenda went ballistic and attacked her husband, Lionel. The police was arrested for spousal abuse, trespassing, and vandalism. However, the charges against her were later dropped.

She and Lionel welcomed their son, Miles Brockman Richie on May 27, 1994, and their daughter, Sofia Richie was born on August 24, 1998. Sofia is a famous model and Instagram star and her Instagram account has 6.4 million followers. Her affair with Scott Disick also remains in the news headlines. However, in 2003 after staying together for seven years, they ended up having a divorce. The main reason for their separation was irreconcilable differences. 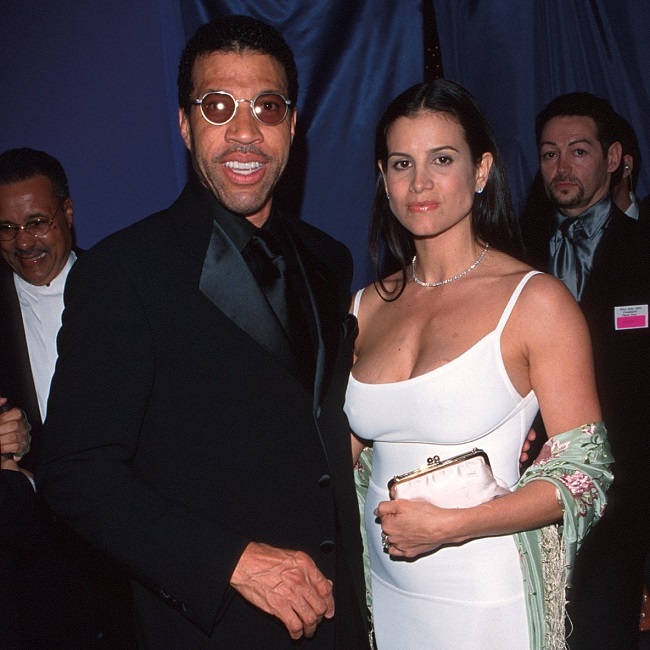 She demanded $300,000 in alimony for herself and her children. She listed monthly expenses such as $3,000 for dermatology, $15,000 for clothes, $5,000 for jewelry, and $1,000 for laser hair removal to justify the payment. She has been engaged to a man since the end of 2015. She has not yet revealed the name of the guy, but according to an Instagram post, his name is Dave Kenney. He is working with Ventura County Sheriff. There isn’t any evidence about their marriage but it is believed that they are still together.

Diane has a slim body with brown colored eyes and black hair. She stands at a height of 5 feet 9 inches (1.77 m) and weighs about 60 kg (132 lbs.). Her body measurements (breast-waist-hips) are 34-26-35. She wears a shoe of size 8 (US) and her bra size is 33B. She maintains her body very well. Her Instagram account with the username @dianekrichie has 37.7k followers. She doesn’t have Twitter and Facebook accounts. Also, she isn’t very active in her Instagram account. 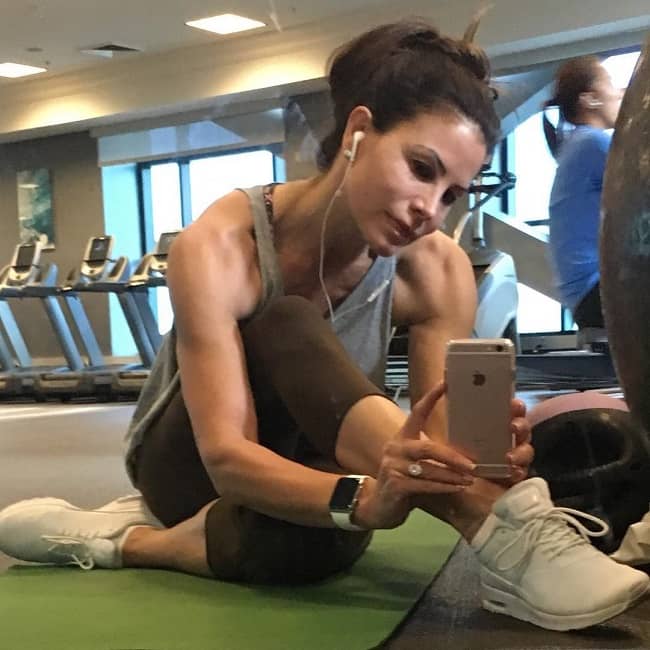