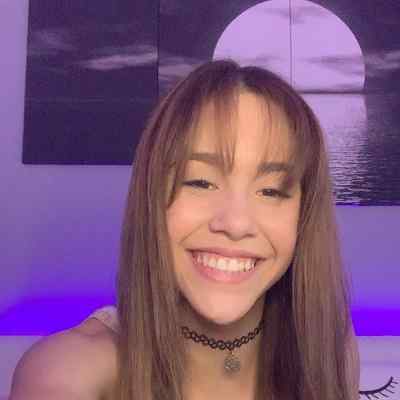 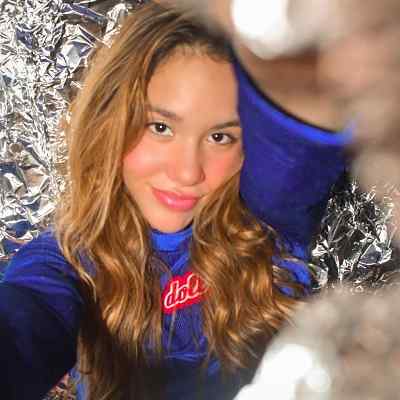 Diana Pombo is an American Dancer. Diana Pombo is a dancer who gained recognition for practicing with the Stars Dance Studio in Miami, Florida. Likewise, she has also been part of NBC’s World of Dance and So You Think You Can Dance: The Next Generation, where she made it to The Academy.

Diana Pombo was born in Miami, Florida, USA on November 17, 2005. Her zodiac sign is Scorpio and she is 16 years old. She holds American nationality. Likewise, she is of Colombian parents.

The name and information regarding her parents are not available at the moment. However, she has a sister and her name is Andrea Pombo Ivana Green. Her sister has danced for the Stars Dance Studio. Likewise, she and her sister, Andrea also formed the Pombo Sisters dance group. Moreover, she doesn’t like to speak much about her parents and other family members on social media platforms.

Regarding her educational background and qualification, the name of the educational institutions she attended or is attending is unknown. But considering her age, she must be attending school near her locality. 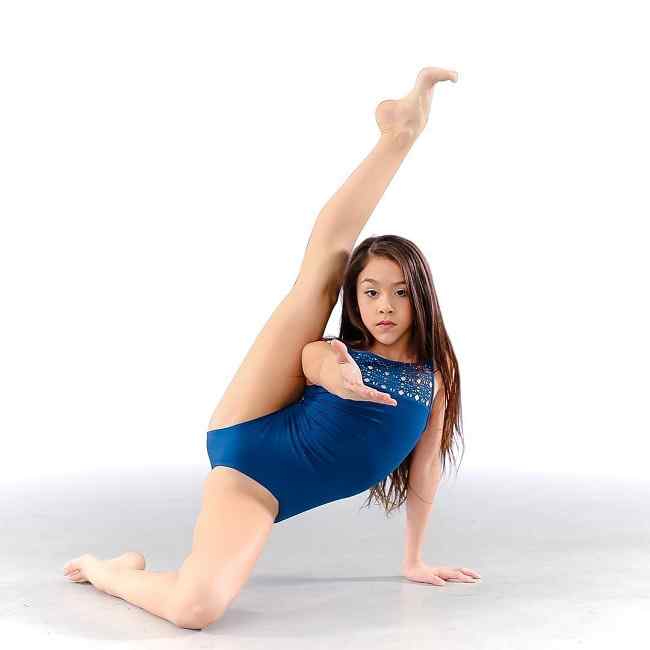 Diana Pombo started taking ballet classes at age four and dancing competitively at age eight. She is a young actor, dancer, and singer. She is good in multiple dance genres such as contemporary, ballet, jazz, and Hip Hop. Likewise, She is popular as a dance prodigy. She has developed a style of her own as well. She fuses contemporary ballet style with fluid movement and hip-hop jazz-funk. Likewise, at the age of 11, she began doing a lot of her own choreography. She conducted workshops all over the USA and internationally as well.

She has won multiple regional and national dance titles since she started competitive dancing at the age of 7. And, at the age of 9, she was the youngest dancer ever selected as an apprentice. And assistant for Artists Simply Human (ASH) and toured all over the US assisting their professional faculty. Likewise, when she was 10 years old, she also won Mini Best Dancer at The Dance Awards. She also assists faculty from Break The Floor Productions at Jump, 24/7, and Nuvo.

Moreover, she was featured in Jennifer Lopez’s music video “Amor, Amor, Amor” at the age of 11. She was also cast as a principal dancer for NBC’s World of Dance Season II promo. Likewise, she is also the youngest soloist to make it as a Finalist in the Junior Division in the hit TV show NBC’s World of Dance produced by Jennifer Lopez. In the year 2016, she was on Fox So You Think You Can Dance The Next Generation in Contemporary Team Sasha.

And in the fall of the year 2015, she was the youngest performer to be cast by Broadway and Cirque Dreams Director, Neil Goldberg in the live performance “We-The Passion & Rhythm of the People” at the Broward Center of Performing Arts. Likewise, she is the youngest soloist performer headlining and touring all over the USA and Canada with World of Dance Live events. Moreover, she is also an advocate of multiple charitable causes and has performed to raise awareness and funds for Childhood Cancer Awareness as well as helping raise funds to end childhood hunger in December.

She holds residences in both Miami and LA and is furthering her career in dancing as well as pursuing acting and singing. She has also been a featured dancer in Jlo’s music video “Amor, Amor, Amor”, in the 2018 Super Bowl commercial for NBC’s World of Dance Season 2, as well as for Sony’s Hotel Transylvania 3 promo. And, she is currently in pre-production as Co-Star for the upcoming Indie film “Rhythm”.

Internationally acclaimed World of Dance events was so impressed with her natural dance prowess, maturity, and technique, that at age 12 she was their youngest featured performer in the first-ever World of Dance USA tour. Furthermore, Pombo was the youngest solo Workshop instructor at the WOD DX Summer experience in 2018 in LA. Likewise, she has also been a featured solo performer for Youtube’s Vidcon Night of Dance.

She has headlined her self-choreographed performances all over the USA and abroad and has performed as far as Mumbai, India alongside Bollywood renowned star Hrithik Roshan. She even her motto of being “Fearlessly Authentic” and started her own Workshop tour performing and teaching across the USA empowering young girls to use their art to express themselves and inspire one another.

Furthermore, she is an advocate of multiple causes, and from early on has participated in a myriad of charitable events. She has also performed in Washington, DC at Curefest for Childhood Cancer and helped coordinate multiple local events to raise funds for this special cause. Likewise, she is also an active member of December and performs every year to help raise funds to end childhood hunger. 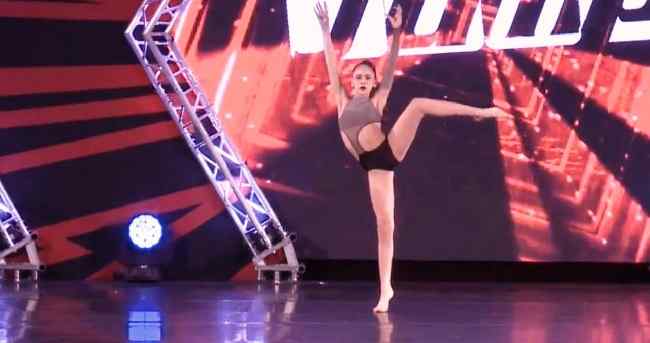 Diana Pombo is possibly single at the moment and seems to be more focused on her career, dance, song, and studies rather than being in a relationship. Or maybe she wants to keep her personal and love life private and away from the limelight and the social world. Likewise, even focusing on her past relationships, no information is available. So, we can assume that Pombo has never been in a relationship. Or has kept it a secret as well.

They body measurements of her such as her height, weight, chest size, waist size, hip size as well as bicep size, and any other sizes are not available at the moment. And all of these measurements of Pombo are still under review. Moreover, she has light brown hair and brown eyes. 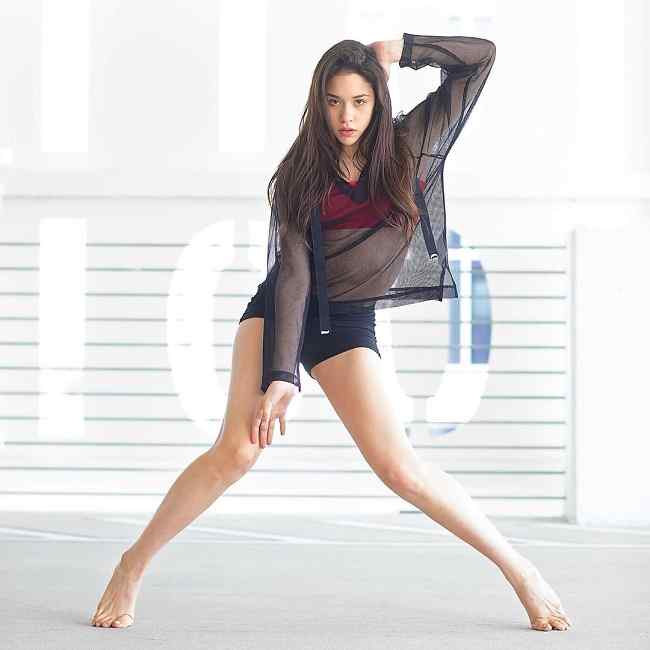 Diana Pombo is pretty active on all of her social accounts. She has garnered 100K followers on Instagram and 2.82K subscribers on YouTube. Likewise, she has mustered 12.6K followers on TikTok and 4K followers on Twitter.

Talking about her earnings and income, her exact net worth is unknown. But her main income source is her dancing career.