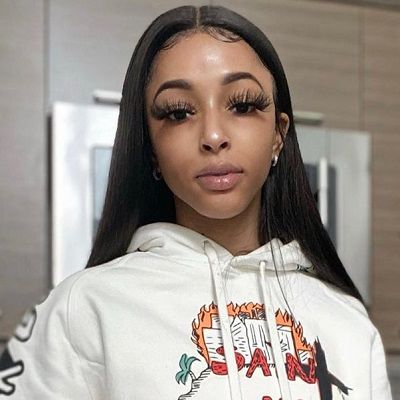 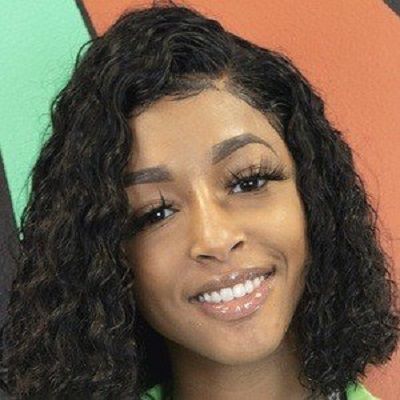 Diamond Nicole is an entrepreneur and a social media influencer. Diamond Nicole is best known for being a YouTube star. She came into the spotlight through her YouTube channel where she posts videos such as vlogs, relationship advice and routine for her thousands of fans.

Diamond Nicole was born on February 12, 1998, in Michigan, United States. She has moved from Michigan to Los Angeles, California. As of 2021, she turns 23 years old and her birth sign is Aquarius. She holds the American nationality.

Nicole has never mentioned her parent’s names on any of the social media platforms. Sadly, the information about her siblings is also not available. She probably likes to keep her personal life private. However, she often features her mother and sister on her YouTube videos.

Regarding her educational background, there is no exact information available. Considering her age, she might be attending college at the moment unless she is a dropout or stopped her further studies.

Diamond Nicole was first a social media influencer and also an entrepreneur. In the beginning, she also struggled like any other normal person. She began gaining popularity when she started her YouTube channel on 18 December 2016 and started posting videos on her channel in 2019.

Nicole has posted a number of videos on different topics on her channel. Her videos do get a lot of views and likes. She got very famous and gained a lot of followers in a short period of time.

Some of the famous and most-watched videos on Nicole’s Youtube channel are CLEARING THE AIR WITH PAULA ……, ME AND FLIGHT IS OFFICIALLY BACK TOGETHER (HERE’S MY PROTECTIVE SISTER REACTION), ARGUING WITH MY EX BOYFRIEND IN FRONT OF COMPANY, BAD NEWS ABOUT MY BABY ” VERY EMOTIONAL”, and many more.

Diamond has also launched a hairline called Dime Piece Collection and a salon named Beauty Bar. She has even shared an Instagram picture with a popular Youtube star DDG. Diamond Nicole’s main income source is YouTube and her net worth is estimated to be around $100K. 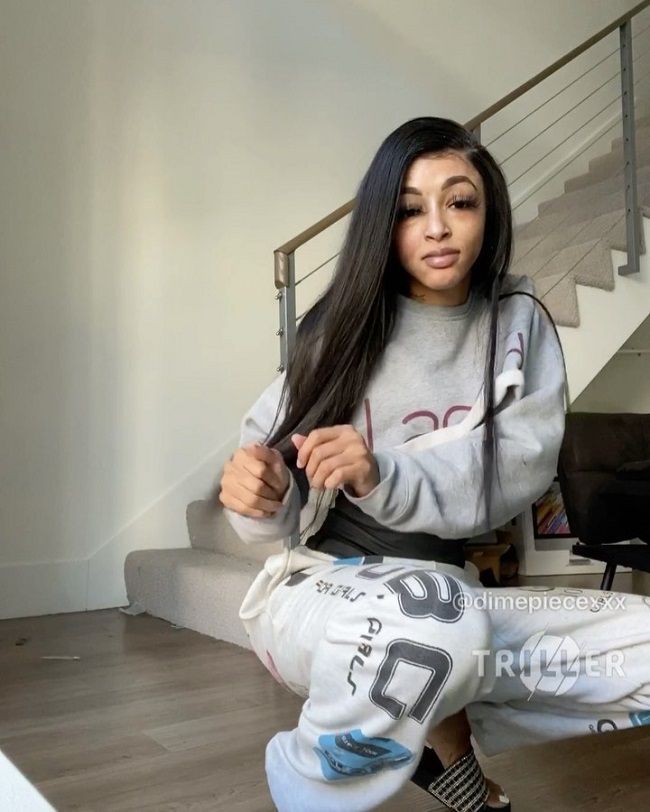 Diamond Nicole is currently single. She is not dating anyone at the moment and is focusing more on her career and her future. Focusing on her past, she has officially dated a guy named Flight. He is featured in many of her videos and still considers him a true friend as she shared their photo together on her recent Instagram post. 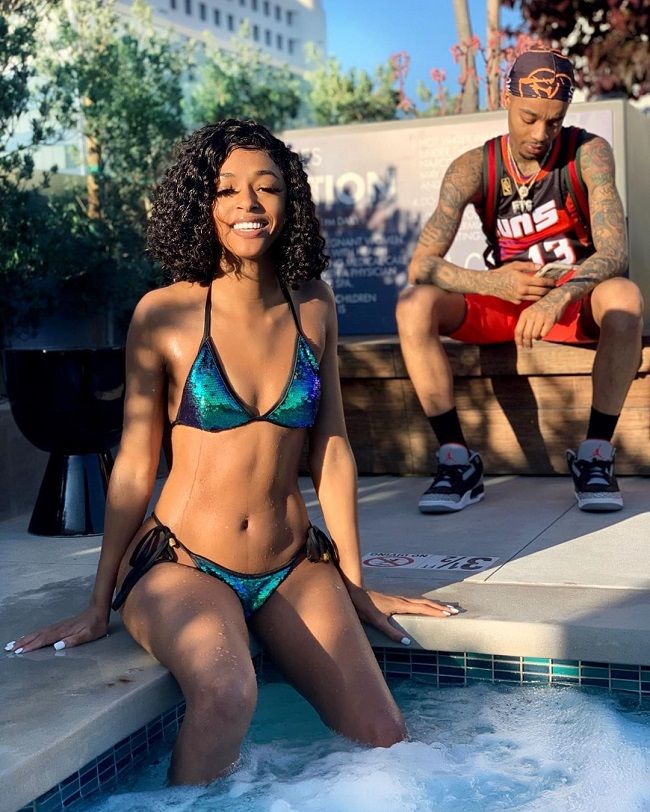 Moreover, she was pregnant but she lost the baby during her pregnancy. The exact reason for her miscarriage has not come forward. However, the name of her baby’s father is also unknown until now. She said in one of her videos that, she likes to keep her personal life private and not talk about it.

Diamond Nicole’s height, as well as weight, is not available. Her other body measurements such as chest-waist-hip sizes are also not available. However, she has Dark Brown eyes and Black hair but she keeps experimenting with her hair with different colors such as red, blonde, blue, orange, yellow, purple, etc. 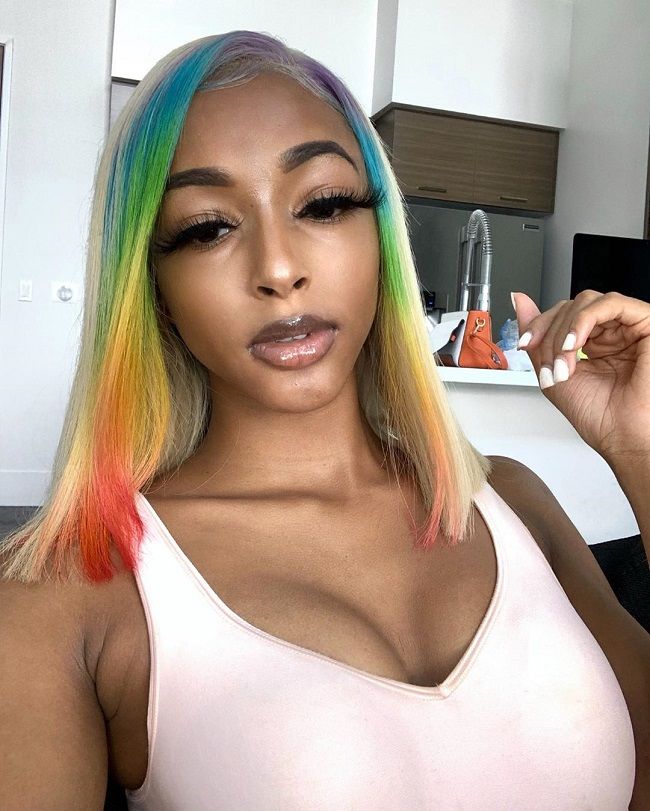 Nicole is pretty active on her social accounts. She has mustered 233K subscribers on YouTube and 198K followers on Instagram. She is also active on Twitter and has 14.4K followers and is very much active in Triller as well. Nicole has also shared her official email address for business inquiries, i.e. [email protected]