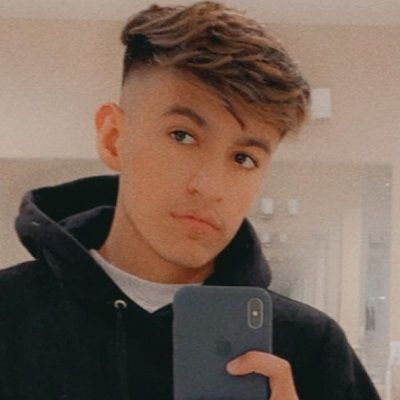 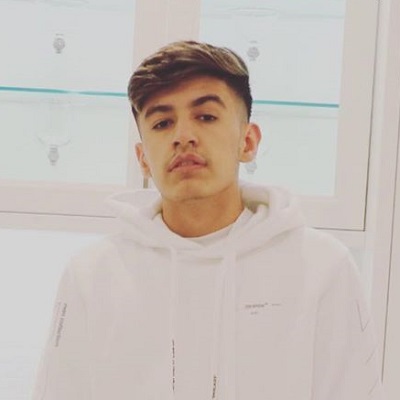 Diamond Mamba is an American Youtuber content creator. Diamond Mamba is also an online gamer popular for his videos that focus on games like Call of Duty and GTA among others. He also features his younger siblings on his channel frequently.

Diamond Mamba was born on 16 May 2000 and is 22 years old. He is a citizen of the United States. Likewise, he has two younger brothers that he often features across his YouTube channel. His brothers are popular as Reaction and Mini on Youtube and other media platforms. They also have their own social media accounts. Other than this, there is no information regarding his family details.

There is also no information regarding his educational background. However, considering his age, we can assume that he might be attending college for his bachelor’s level unless he decided to take a break from his studies and rather focus on his social media career. 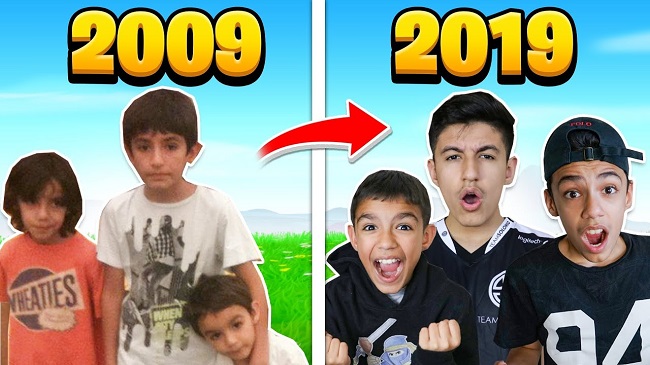 Caption: Diamond Mamba with his siblings in a past and present comparison photo. Source: Youtube

Professionally, Diamond is a YouTube gamer who is widely popular for his Diamond Mamba channel and its content. He gained popularity there for his Call of Duty: Black Ops challenges and playthroughs, GTA V montages, and pranks. He began his YouTube channel on 2 March 2015. Likewise, He was only 14 years old when he started his channel.

Likewise, he has gained over 1 million subscribers to his YouTube channel after 6 years of its creation. Further, he and Cizzorz are both popular for their original Call of Duty YouTube gaming content. Moreover, he has garnered 273,218,236 views at the time of writing this article.

The very first video uploaded to this channel is titled GTA Online Killing Montage!!!. He uploaded this particular video on 5 March 2015 and earned 35,070 views at the time of writing this article. Likewise, the video with over 10 million views is Surprising Little Brother With Fortnite Season 5 *Max* Battle Pass! He Freaked Out! that was uploaded on 11 July 2018.

In many videos, he features his little brothers and their reactions while playing online games. These really captivate his viewers. Besides Youtube, he has also branched out to several other online platforms like Instagram, Snapchat, and Twitter among others. 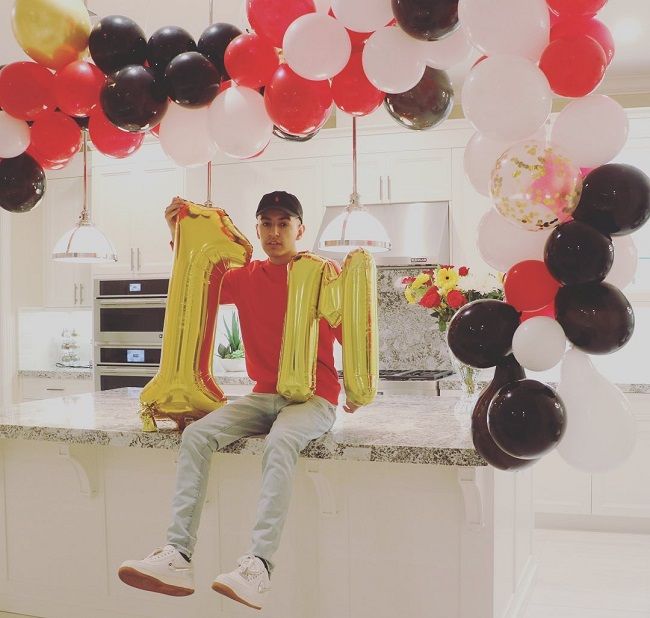 At present, Diamond Mamba is most probably single. He has not shared any social media posts that might hint at his current relationship or affair. Moreover, he is more focused on his social media career rather than involving in rumors, affairs, scandals, and controversies that might hamper his professional career and personal life. Moreover, he has also maintained a clean profile.

Diamond height and weight are not available at the moment. His other body measurement details like chest-waist-hip measurements, dress size, shoe size, etc. are also not available. Likewise, he has dark brown hair and eyes of the same color. 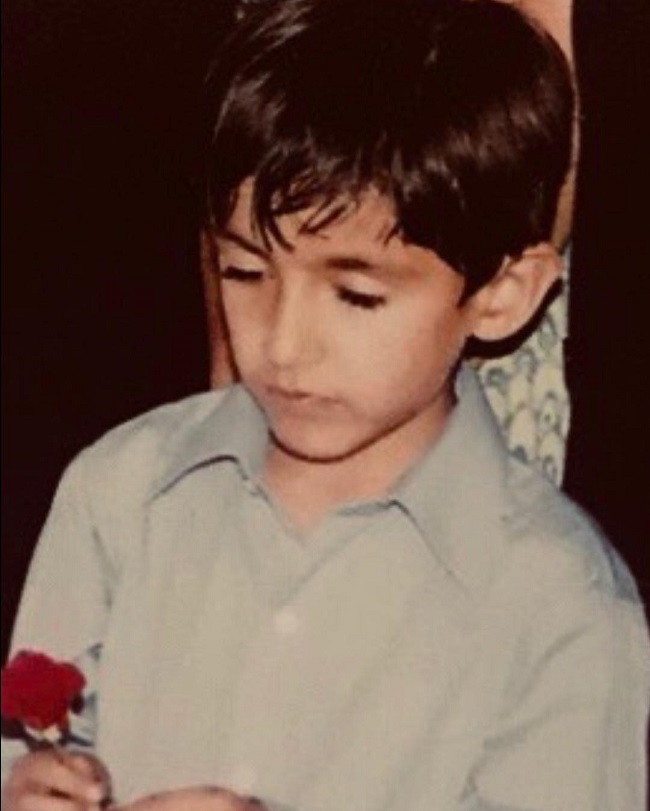 Moving on, he has a net worth estimation of around $1 million to $5 million. His Youtube channel alone has $464,000 net worth. He has so far published over 575 videos which all together add up to more than 273.2 million views. Moreover, he creates on average 9 new videos every month earning 246k video views every day and 464 new subscribers on a daily basis.