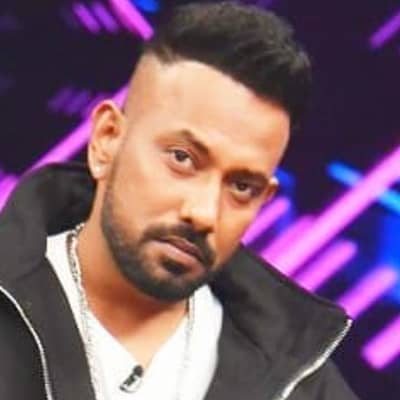 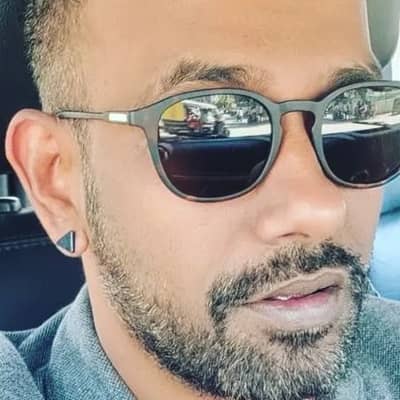 Dharmesh Yelande is a well-known dancer, composer, and actor who has appeared in several Bollywood and Gujarati films. ABCD: Any Body Can Dance was his first film. Dharmesh Yelande took part in the Dance India Dance reality show season 2. ‘Dharmesh sir’ and D. these are the name he is popular by. He also serves as a juror on the Dance Plus reality show on television. Dharmesh alias D is the owner of D’virus Dance Academy in Vadodara, which he founded.

Dharmesh Yelande is a Gujrati dancer who was born on October 31, 1983. He is 38 years old as of now. His father used to own and operate a tea stall in Vadodara, while his mother is a stay-at-home mom. Vicky Yelande and Kalpesh Yelande are his two brothers. Dharmesh is from a Marathi family, although he considers himself a Gujrati because he was born and raised there.

Dharmesh was interested in dance since childhood. He was inspired by ‘Prabhu Deva’ and ‘Remo D’Souza’. He was given training in dance under ‘Krishna Rao’s dance classes. 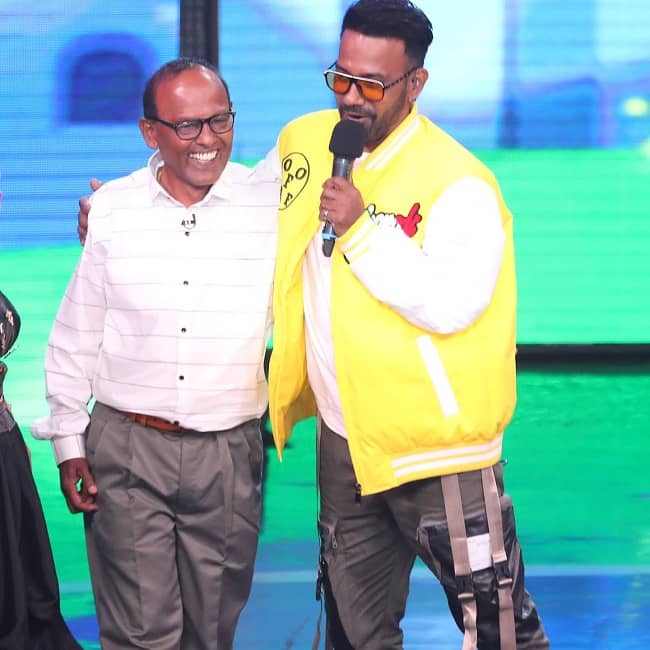 Dharmesh Yelande is a well-known dancer, composer, and actor who has appeared in several Bollywood and Gujarati films. He began his career as a background dancer for Gujarati Superstars such as Hindu Kanodia and Vikram Thakor. Dharmesh Yalende was a runner-up in the television shows Airtel Krazzy Kiya Re in 2007 and Dance India Dance season 2 in 2009. He was seen as a guest performer in comedy ka Daily Soap, Dhamal Nights, and Zee Rishtey Awards, and his team won numerous seasons of Dance Plus. Dharmesh appeared as a competitor in season 10 of the television reality show Khatron Ke Khiladi in 2020.

Dharmesh is now a successful Bollywood actor and choreographer. He was a participant in the dance reality show “Dance India Dance” on television. Dharmesh once remarked in an interview that he “struggled for 18 years to become a dancer,” but that “Dance India Dance” totally altered his life. He claimed that the same show provided him with a platform to get into the industry. He went on to work as a Bollywood choreographer ad judge on ‘Dance Plus’. Dharmesh was more interested in dance than in studies, thus he also ran an Aajgar Pav stand. 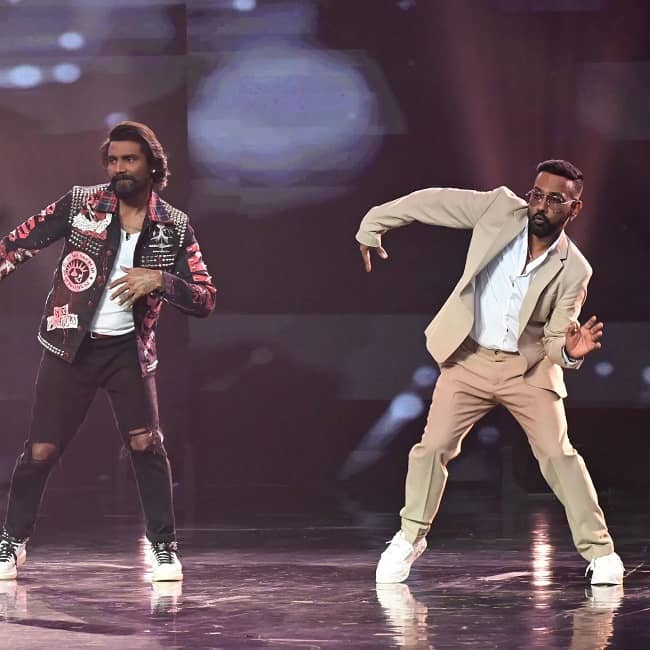 Before opening his stall, Dharmesh worked as a peon. Dharmesh has stated that he left his job as a peon because his boss would leave him till 9 p.m., while his dancing class began at 6 p.m. Dharmesh had also promised his family that he would earn money for them when he was off work at 6 p.m. you have probably seen Dharmesh in films like “ABCD: Any Body Can Dance” and “ABCD 2”. In films like “Tees Maar Khan,” Dharmesh choreographed stars like Akshay Kumar.

Dharmesh Yelande’s net worth is around $4.2 million according to our resources. He has choreographed for several Bollywood music videos and movies. He owns a dance institute and lives a luxury lifestyle in his Vadodara flat. Dharmesh has served as a judge for all of Dance Plus seasons to date, and he is likely to continue.

Dharmesh Yelande, an actor, is not married yet. However, he does have a lover, Breshna Khan. On the set of tv programs, they met. Breshna Khan works as a television actress. Her homeland is Germany. She is also a performer in the theatre. She became well known in Dubsmash along with her sister Khatera. Her Dubsmash became viral in an instant. She appeared in the Amazon Prime films Pushpavalli (2017) and Ludo (2018). 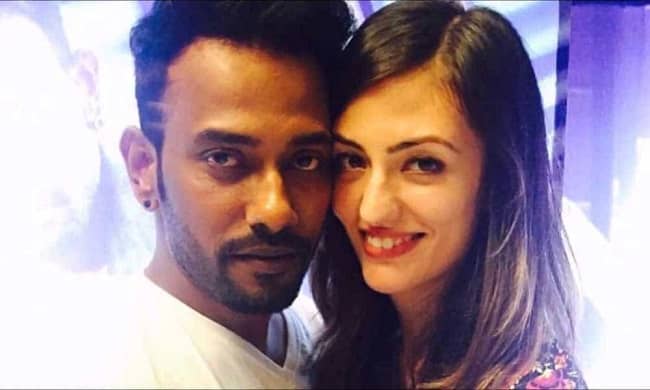 Dharmesh is not only hardworking but bold and gorgeous. His height is 5 feet 6.5 inches. He weighs 65 kg. He has brown eyes and black hair. His body is an athletic type. He often wears sunglasses and hats.

Many people out there are fans of  Dharmesh Yelande’s dance. He posts many of his shooting scenes on his social media platform. He is active on Instagram with 4.7 million followers. And Twitter @DharmeshYeland2 with 1630 followers.