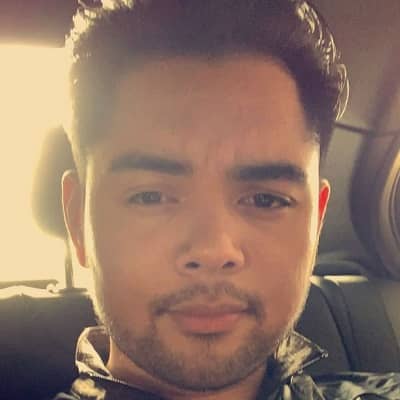 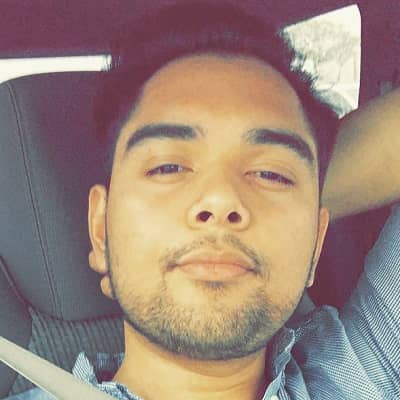 DFieldMark was born on 27th August 1996 and is currently 25 years old. His birth name is Mark and his zodiac sign is Virgo. Likewise, Mark was born in the Philippines and is a Filipino by nationality. Similarly, he is an Asian by nationality but his religion is unknown. Regarding his family background, not much is available in media. Similarly, there is no information about his family. He has one brother who is popular with his online name ‘iNsanity818’. 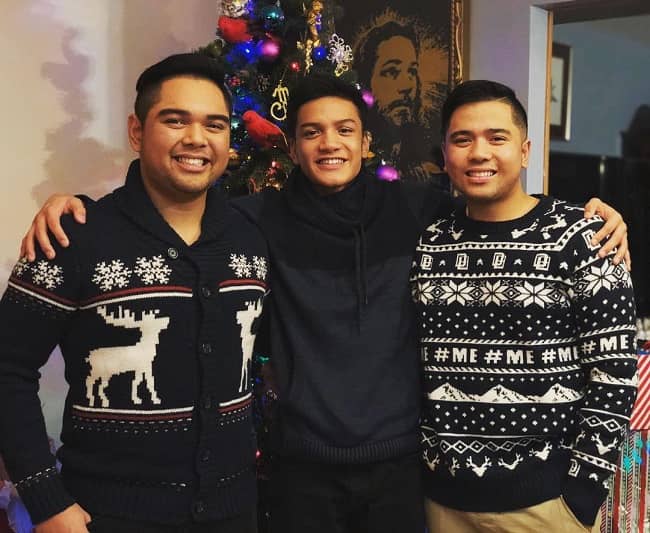 Likewise, Mark moved to the USA at the age of six and has been living in USA since then. Furthermore, talking about his educational background, there is no information about it.

DFieldMark started his gaming channel on 28th October 2013 naming ‘DfieldMark’ and has 525k subscribers in it. Likewise, his initial videos were Minecraft games and also developed plenty of videos on the gaming platform. Similarly, his first upload was ‘PVP FACTIONS LETS PLAY! EPISODE 1-THE BEGINNING!’ which he posted on 27th October 2013. This video has 211k views on it. Followed by this, Mark uploaded ‘MINIGAMES: SKYWARS! PVP.THEARCHON.NET’ ON 30th October 2013.

Likewise, his initial uploads were ‘PVP FACTIONS LET’S PLAY EPISODE 2- PVP WARFARE!’, ‘MINIGAMES! RANK UP- PVP.THEARCHON.NET’, ‘PVP FACTIONS LET’S PLAY! EPISODE3- BASE RAID’, and ‘MINIGAMES! THE FOLLOWER ON PCP.THEARCHON.NET’. Similarly, after a period of time, Mark started uploading ROBLOX content on his channel. Likewise, Mark has uploaded 2,042 videos on his channel and his videos have 92 million views in it.

Similarly, his most viewed video on the channel is ‘TROLLING THE POLICE AS A FAKE COP!!! *I’M A CRIMINAL* (ROBLOX JAILBREAK)’. Mark uploaded the video on 13th September 2017 and has 2.3 million views on it. Likewise, his other popular videos are ‘REACTING TO THE LAST GUEST- A ROBLOX SAD STORY BY OBLIVIOUSHS’ and ‘$25000 APARTMENT IS INSANE!!! (ROBLOX JAILBREAK)’. These videos have more than 1 million views on it. 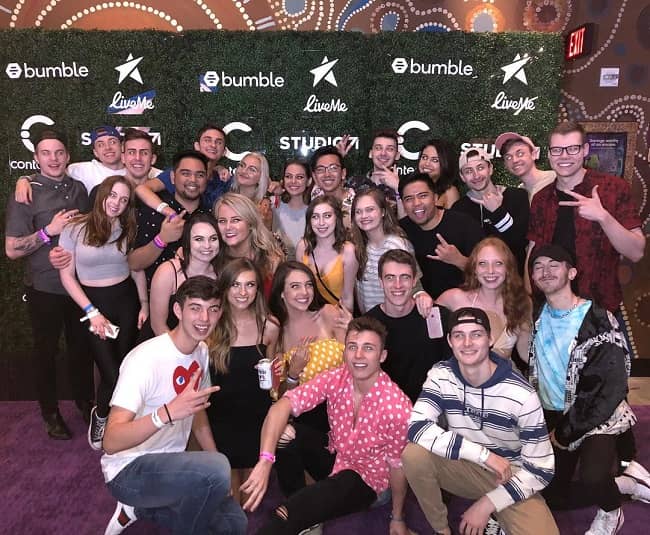 Besides Youtube, the gamer is quite popular in ‘Twitch’ as well. Mark is a streamer and has been successfully streaming on the platform for the last few years. Moreover, despite having numerous gamers on the platform, Mark has still managed to place himself on the top and has an impressive number of fans following in it.

Furthermore, Mark is an online gamer who is also a social media personality. Likewise, his primary source of income is through his Youtube channel and other gaming platforms. However, regarding his net worth, it is not yet available in media. Likewise, there is no information about his asset values.

Regarding his relationship status, DFieldMark is straight and probably single. Basically, he is quite discreet about her personal life and has not shared much information about it. Similarly, Mark has not disclosed his previous relationship too.

There is no information about DFieldMark body measurements like height, weight, and vital stats available in media. Looking at his appearance, Mark has fair skin with black hair and eyes color.