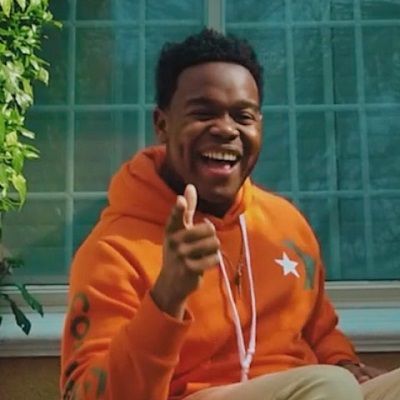 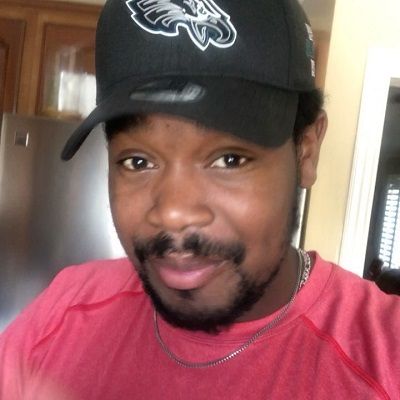 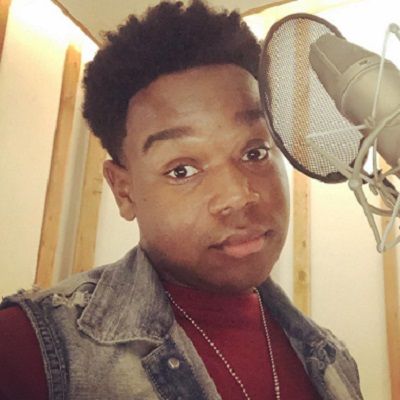 Dexter Darden was born on 24th June 1991 and is currently 31 years old. His zodiac sign is Cancer. Likewise, he was born in Camden, New Jersey, United States of America, and holds American citizenship. However, regarding his ethnicity and the religion he follows, there is no information about the ethnic group he follows and his religion.

Dexter made his debut in acting at the young age of 15 years. Likewise, he made his debut in acting in the year 2006 in the movie ‘My Brother’. This movie was directed by Academy Award nominee Anthony Lover starring actors Vanessa L. Williams, Tatum O’Neal, Nashawn Kearse, and Fredro Starr. Followed by this, he played in another movie ‘Sizzlean’ in the year 2008. Similarly, in the same year, he played in another American biographical drama ‘Cadillac Records’. This movie was directed by Darnell Martin in the year 2008. And explored the musical era from the early 1940s to and 1960s.

Over the years, he has played in several movies of various genres. He played the role of MC John in the American musical film Standing Ovation’. This movie was directed by Stewart Raffill. Likewise, he has played in other movies like, ‘Joyful Noise’, ‘Geography Club’, and ‘Burden’. Moreover, he is popular for his role ‘FryPan’ in the American dystopian science fiction movie series ‘The Maze Runner’. He played the role in 2016 ‘Maze Runner: The Scorch Trials’ and ‘Maze Runner: The Death Cure’ in the year 2018.

Likewise, he made his debut on television from the year 2008. He made his debut in the television movie ‘Minutemen’ which is a science fiction movie. Followed by this, he made his appearance in the episode: ‘I know a guy from the series ‘Poor Paul’. This is a sex comedy and politically incorrect web series in which he played the role of Bobby the Fish. Similarly, he has played in various series like, ‘Cougar Town’, ‘Victorious’, Strawberry Summer’, ‘Making Moves, and ‘Saved by the Bell’. Moreover, he has also made an appearance on reality television series. He appeared on the American reality show ‘Hell’s Kitchen’ episode 17.

Regarding his earnings, he has not shared any information regarding his net worth and earnings in public. According to some sources, he has a net worth of around $1 million to $5 million. Other than that, there is no estimation of his salary and other asset values like cars and houses. Moreover, his net worth is primarily influenced by his career in acting.

Regarding his relationship status, Dexter is straight and probably single. Moreover, there is no information regarding his dating life and relationship status. Likewise, he has not shared much information regarding his past love affairs. Similarly, there are no rumors or controversies surrounding him. Moreover, being a free-spirited and happy-go-lucky person, he does not prefer to surround himself with any sort of negative rumors and controversies.

Dexter has a healthy body physique and stands at a height of 6 feet (72 inches) tall. However, there is no information about his other body measurements like weight, and vital stats. Likewise, looking at his physical appearance, he has a dark skin type with a black pair of eyes and dark brown hair color. 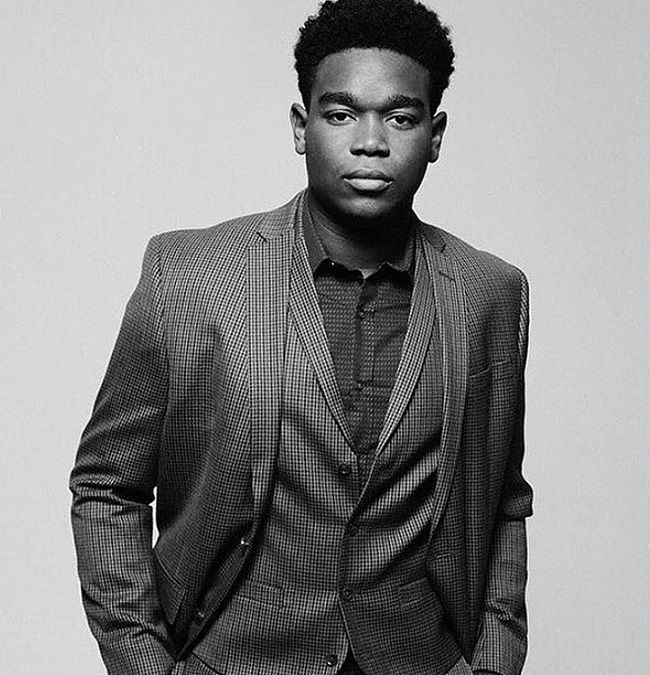 Reflecting upon her social media presence, Dexter is active on various social media platforms like Twitter, Instagram, and Youtube. His Twitter handle is @dexterdarden and has had over 62.5k followers since he joined in March 2009. Likewise, his Instagram account is @dexterdarden, and has over 210k followers in it. Additionally, he has his blog channel under the name ‘Dexter Darden’.