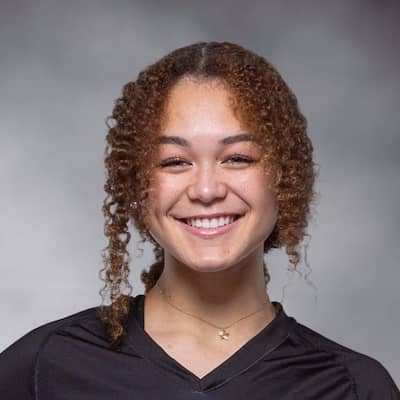 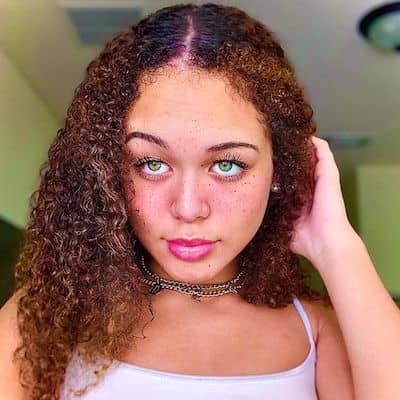 Devyn Winkler is an American curly-haired dance and lip-syncs content creator who rose to fame by sharing short-form videos on her devvyyy_ TikTok account. Devyn Winkler has garnered more than 3.6 million fans on the platform.

Devyn Winkler is 17 years old. She was born on September 4, 2003, in the United States of America. Currently, she lives in Texas. Similarly, she has two siblings; a younger brother who has appeared on her Instagram posts a few times.  In February 2020, she shared her picture alongside her sister Kaylyn Winkler. However, she often keeps on sharing her pictures.

Likewise, she had played competitive volleyball throughout her teenage years. Currently, she might be in her junior years of high school concerning her age but has not mentioned about it. Devyn holds American nationality, and belongs to mixed ethnicity. 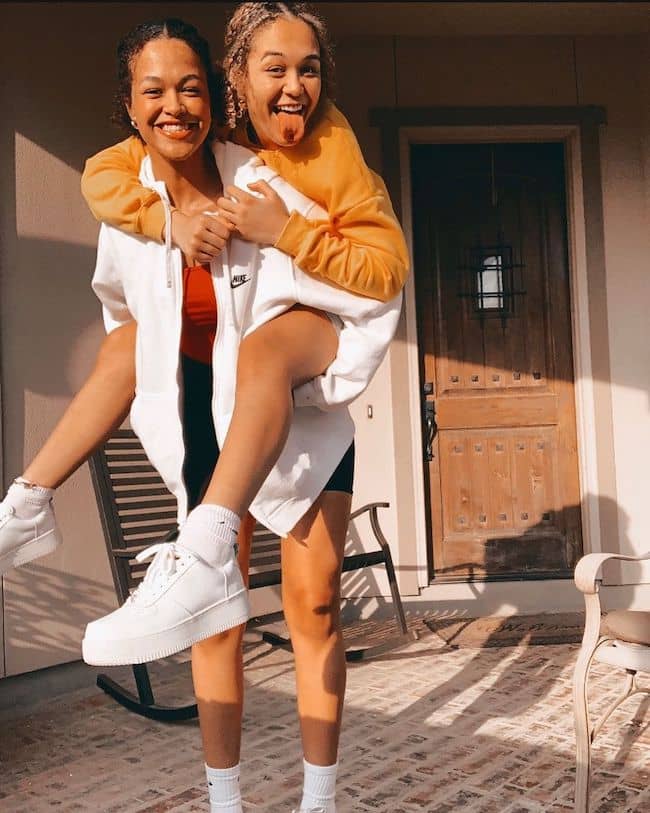 Caption: Devyn Winkler posing for a photo with her older sister (Source: Instagram)

professionally, Devyn Winkler is an American social-media influencer who rose to fame through lip-sync platform TikTok. This gorgeous curly-haired girl started her journey on social media through Instagram. Her perfect skin and impressive looks have earned her a lot of attention.

Initially, as an Instagrammer, she posted random pictures from her daily life. Her mesmerizing looks gained her a lot of attention online, which prompted her to connect with her followers. Later, she carried her Instagram fame to TikTok. On TikTok, she posts entertaining and funny lip-sync performances. As she loves acting and dancing, she was fascinated with TikTok. She started creating videos for TikTok, and eventually started recognizing her.

In a brief time, she earned over 3.6 million followers and more than 194.6 million likes on ‘TikTok.’ She has even collaborated on duets with other fellow TikTok musers.

Some of her notable TikTok videos are ‘Welcome to finding self worth: a series:-),’ ‘watch out I’m swole,’ ‘y’all rly want to see my hair straight for some reason so here ya go,’ ‘And that’s on never getting past the talking stage,’ ‘Me Omw to school after sum1 commented “how are u gonna go to school after that” (ft. ‘Sexy back’ by Justin Timberlake – daycore.audios), ‘CEO of catching feelings too easily,’ ‘you run into the mean girls and they seem jealous ur dating the cutest guy in school,’ and ‘you tell the counselor I keep spreading rumor ab me and ur bf and I act innocent until the counselor turns around and I whisper this to you.’

She has even created a video of herself performing on ‘Guap’ by rapper Rico Nasty. So far, she has shared 179 posts, and has garnered more than 591k followers on Instagram. Additionally, she also has created her self titled YouTube channel on August 20, 2017. However, she started posting videos since 2019. Her first deut video titled “My first video!!//Q&A,” dates back to November 18, 2019. The video has garnered around 75,898 views. The channel has garnered more than 49.5K subscribers, and still growing. 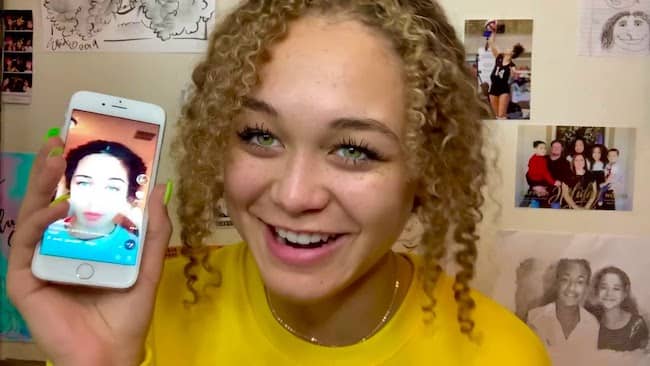 Devyn Winkler is a famous TikTok personality who has earned a decent sum of money through her social media appearance. Her main source of income is TikTok. In addition to this, she also earn through several brand endorsement and paid promotions. Therefore, her estimated net worth is around $1 million-$5 million.

Reflecting on Devyn Winkler’s relationship status, she is most probably single. She is the best friend to fellow social media influencer Bryce Xavier. However, fans even suspect being in a relationship. But they have confirmed as best friends. Moreover, she is currently focused on her career and studies.

Besides this social media personality has not been part of any controversial acts and negative rumors. And Devyn has maintained a clean image. 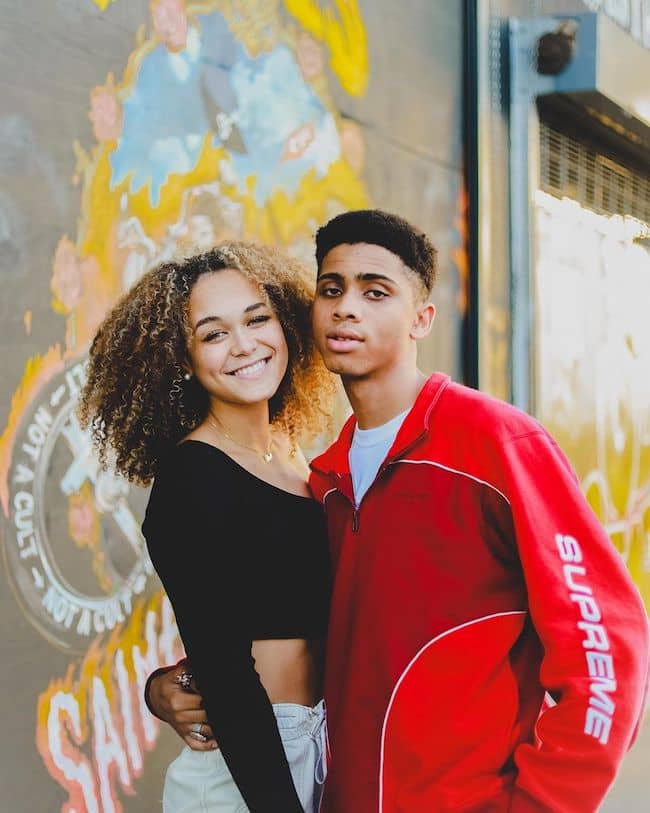 Devyn Winkler stands a height of 5 ft 8 inches and weighs around 57 kg. The other body measurements of Devyn are not available. Moreover, she has curly brown hair and dazzling green eyes. She is beautiful and has a gorgeous look.